If you ever feel terrible in life, just know that Mustafi once marked a referee during a crucial match. 😂 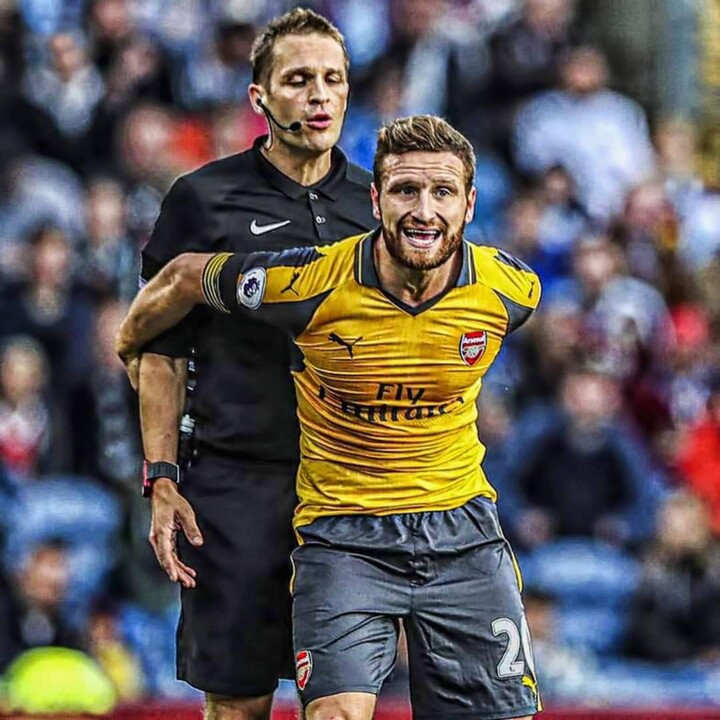 Are u guys sure this is not Thiago Messi😂😂 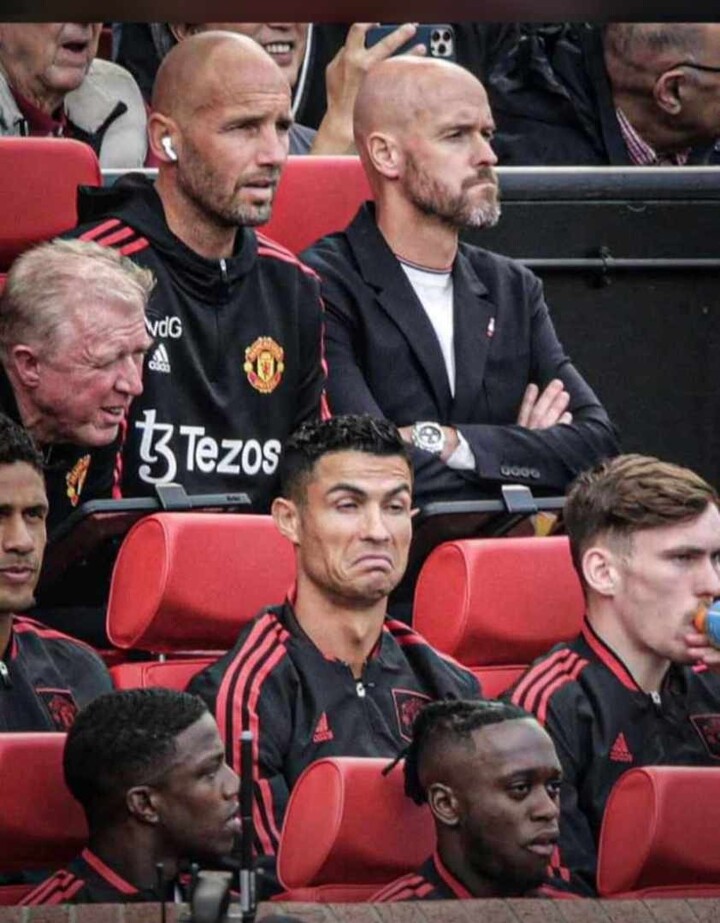 after the kid tests delima Ronaldo haircuts instead of cr7  own 👇😡 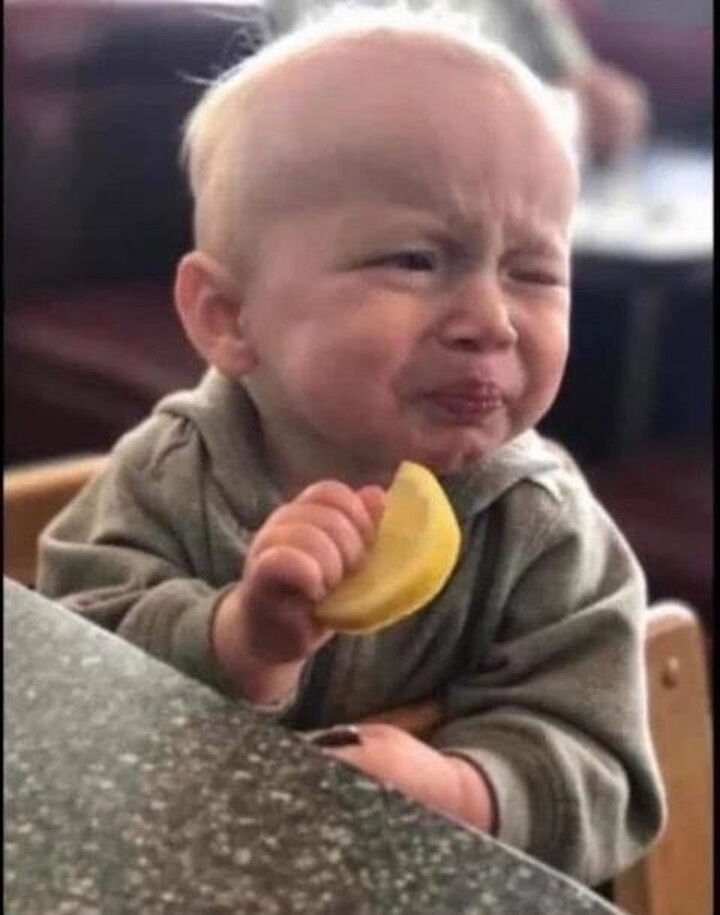 So even the BARBERSHOPS know who the REAL RONALDO is 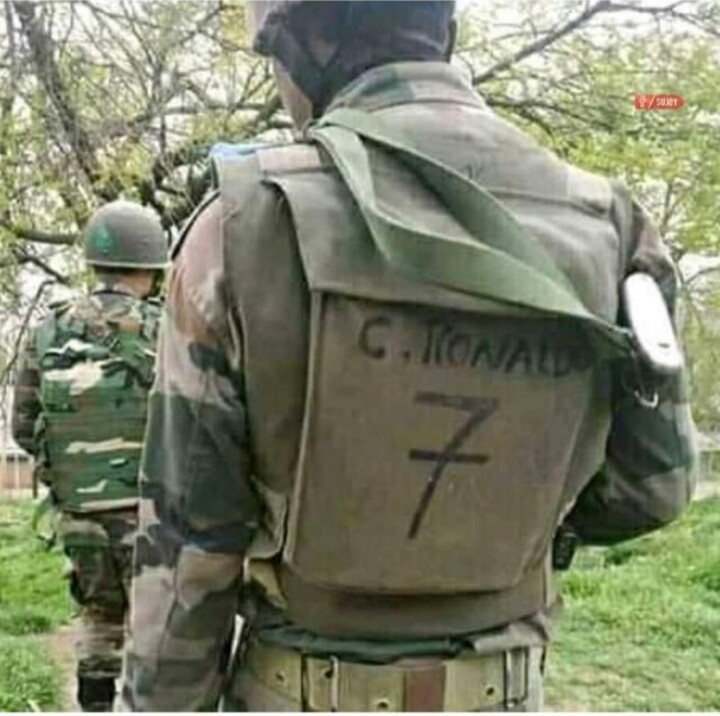 Article 2: EPL nominees for September’s Player of the Month: De Bruyne & Rashford in 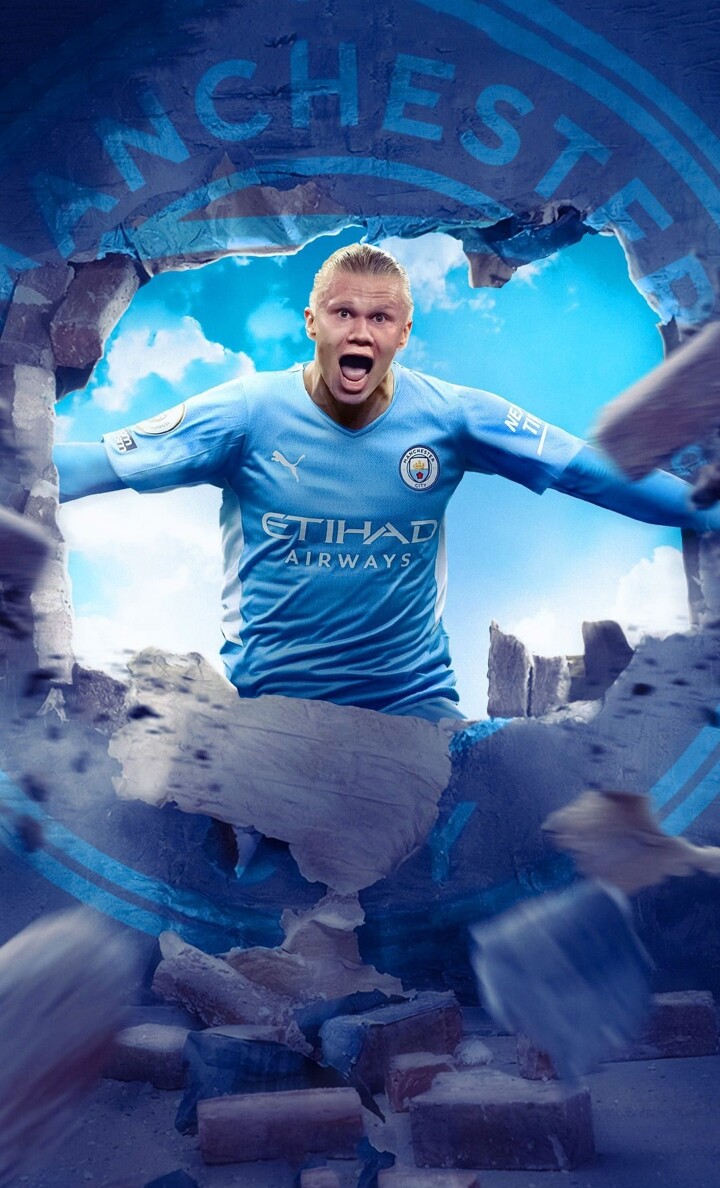 ME TRYING to find out how BILLING,HOBJERB,IWOBI and RAMSEY make the List and HALLAND is not in the LIST 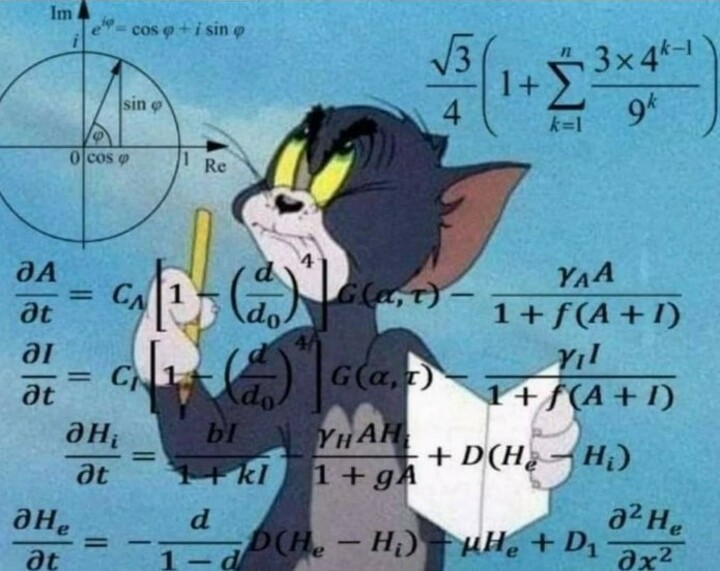 Article 3: EPL nominees for September’s Manager of the Month: Conte & Ten Hag in

Ten Hag deserves it. He identified the problems and sent them to warm the bench. 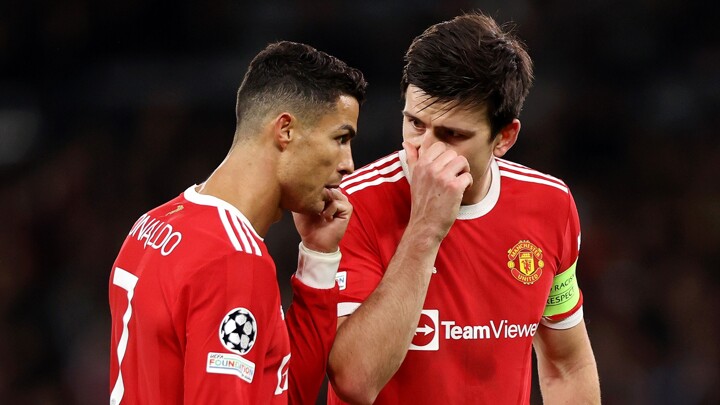 After Pep it's another baldman rising in the premiere league. 🔥 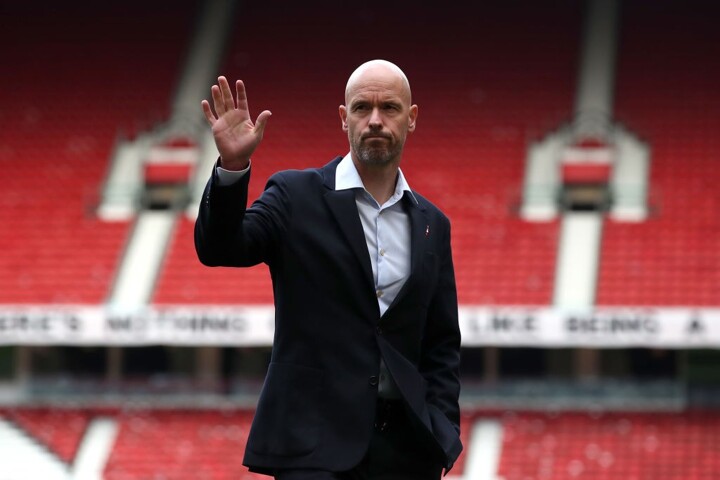 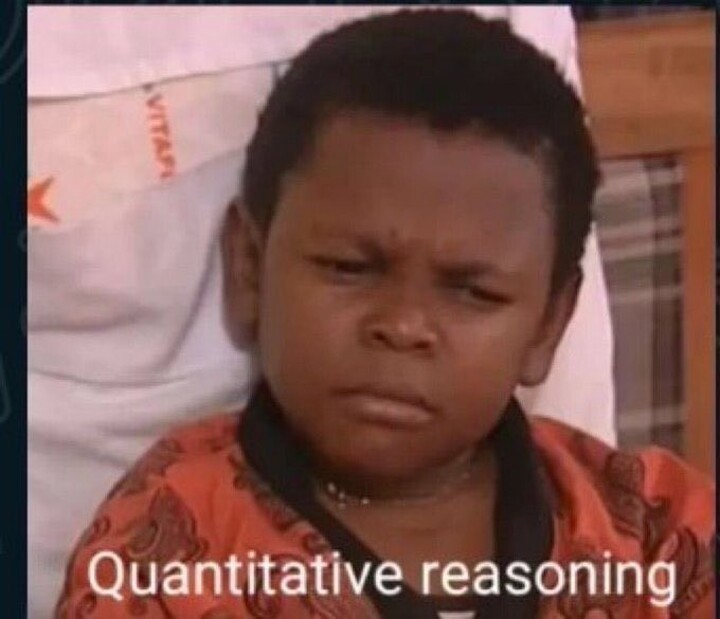 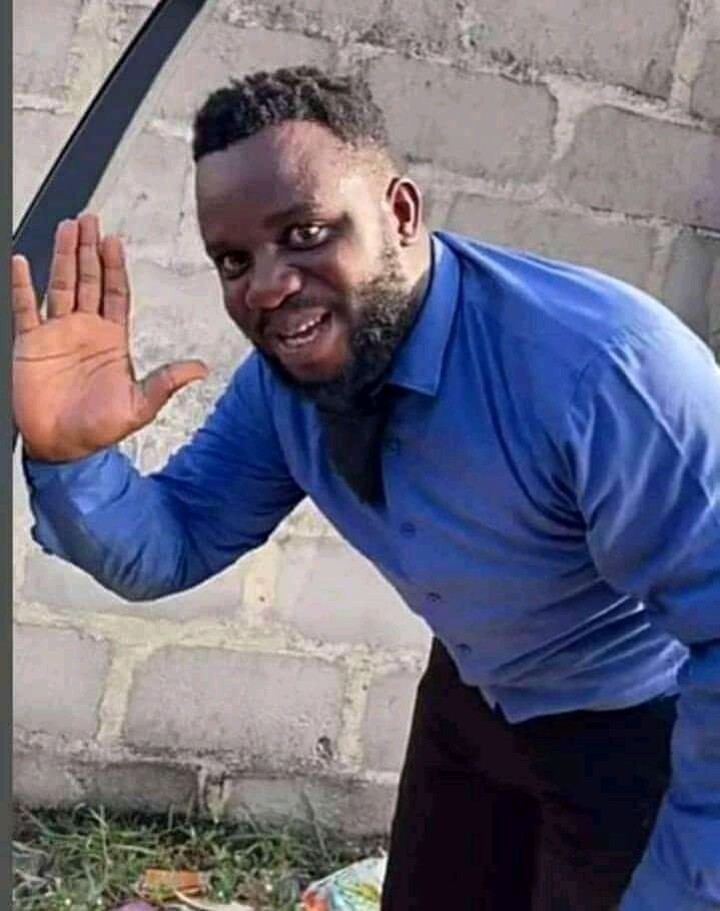 Article 4: Strongest Argentina XI that should play in the 2022 FIFA World Cup in Qatar

As long as Messi is wearing an Argentine shirt, the squad is PERFECT. 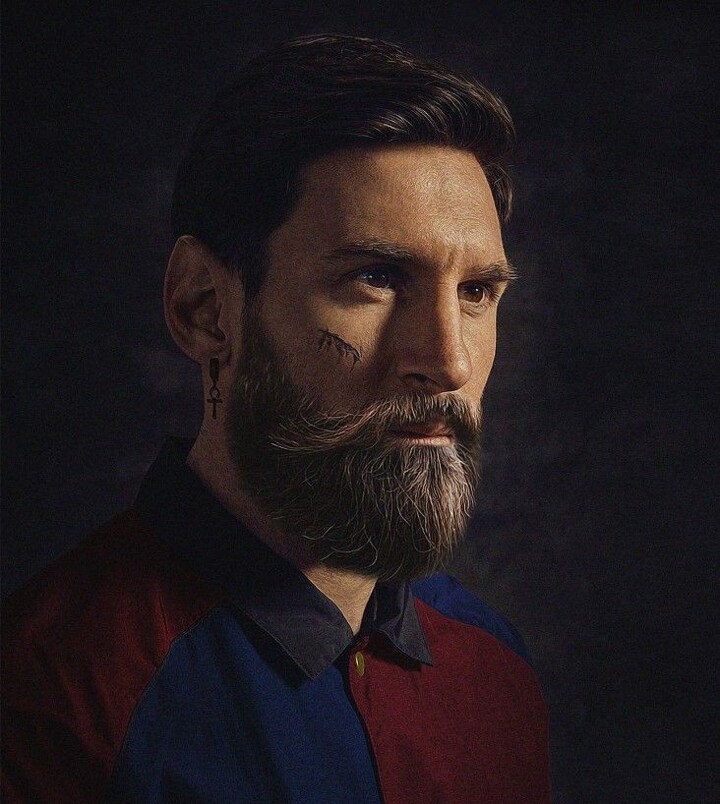 Argentina in the world cup 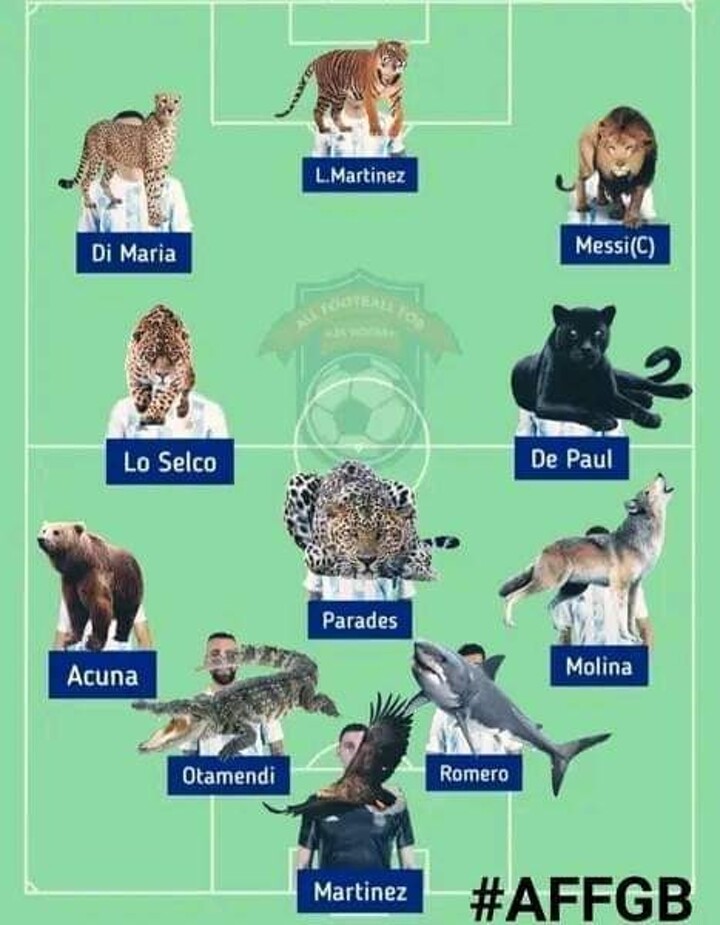 Some get jailed for committing an offence while some get rewarded. the life no balance. 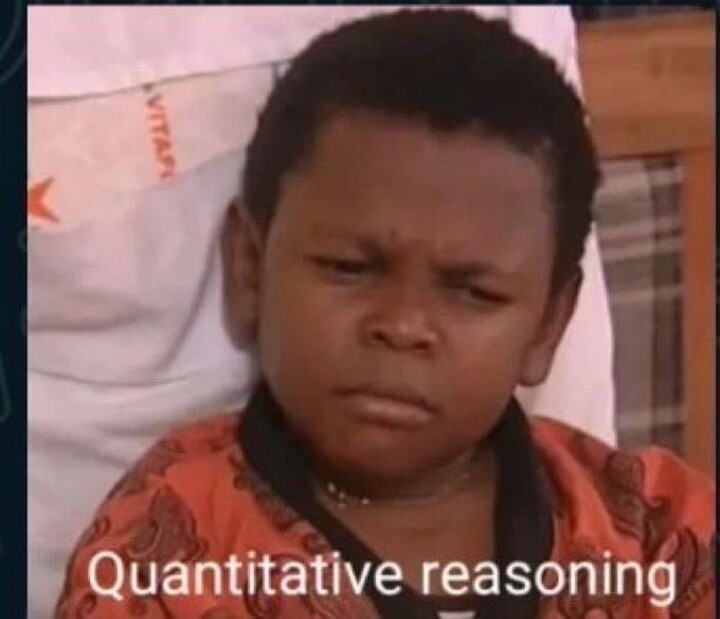