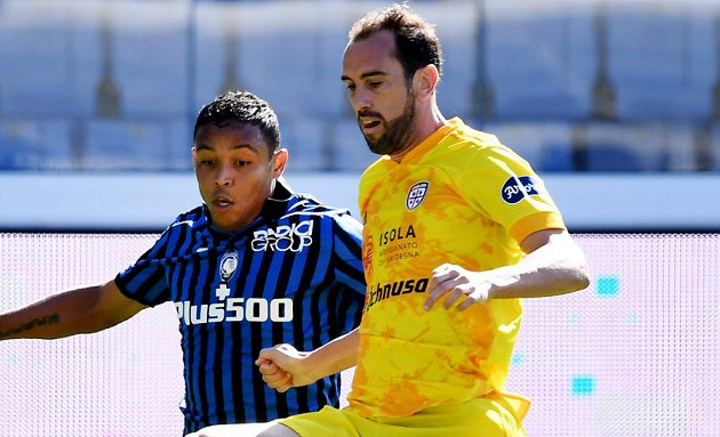 The veteran admits there's offers from across Europe.

“I'll return to Sardinia next week for pre-season training. The President said they are going through some economic difficulties, so any players who get the right bid are on the market.

“They received an offer from Russia two or three weeks ago, plus another one from Turkey, but nobody called me directly with the details. I have Cagliari in my mind, that is the truth of the matter."