Premier League sides have chartered a private jet to ensure that their South American players are back for the weekend. 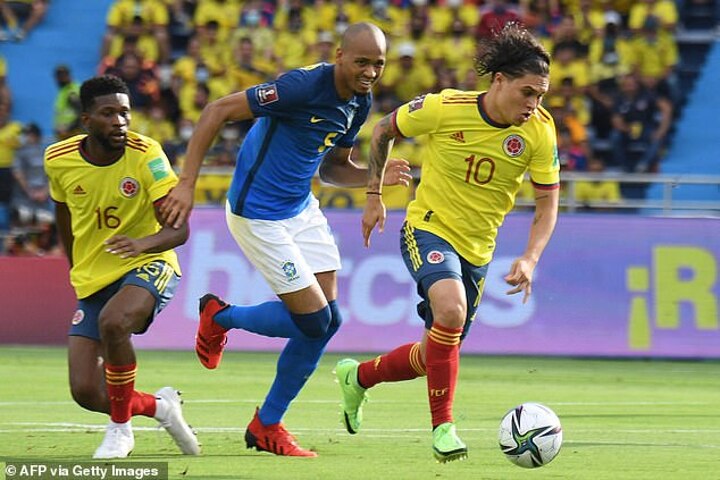 Manchester City, Liverpool and Manchester United are understood to be involved in clubbing together for an aircraft costing six figures to carry international players.

Nine top-flight representatives from Brazil and Uruguay will take off immediately after their World Cup qualifier in Manaus, scheduled to kick off tomorrow at 1:30am UK time. 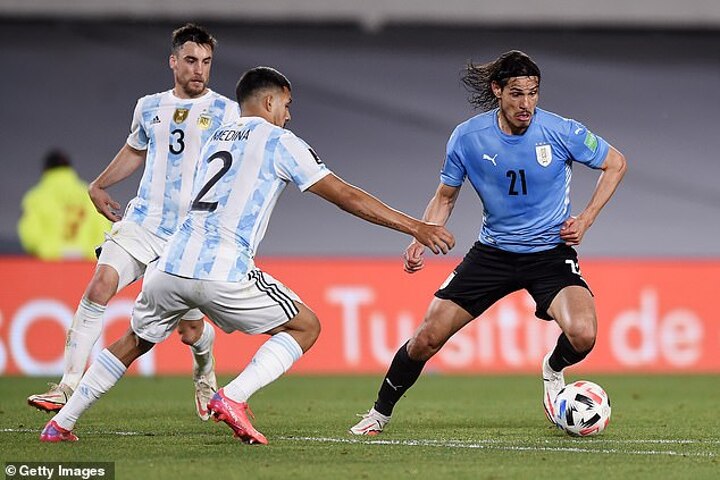 Leeds United's Raphinha is expected to fly back too along with United's Edinson Cavani and Fred, City's Ederson and Gabriel Jesus and Liverpool pair Alisson and Fabinho.

Chelsea's Thiago Silva and Douglas Luiz of Aston Villa are also travelling home and the possibility of arranging two flights, splitting the group up based on where their clubs will be playing on Saturday, has been discussed.

Any flights will be socially distanced with passengers all wearing masks.

Clubs face big decisions over whether any of their outfield South American cohort are deemed fit enough to take part in the Premier League's next round of fixtures. The two goalkeepers, Ederson and Alisson, are more likely to feature. 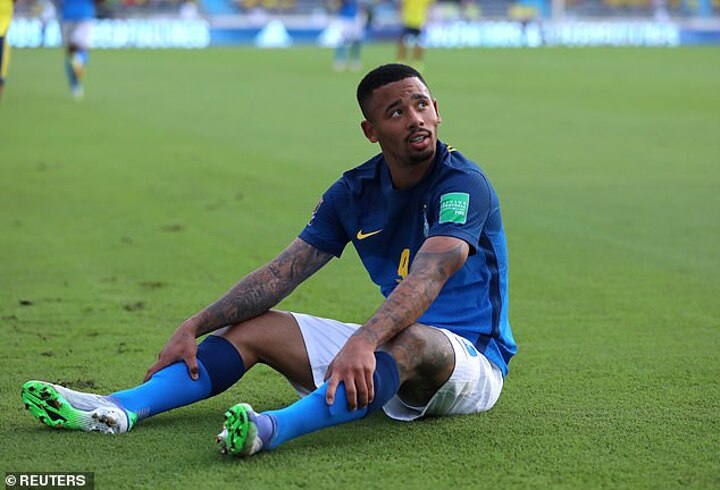 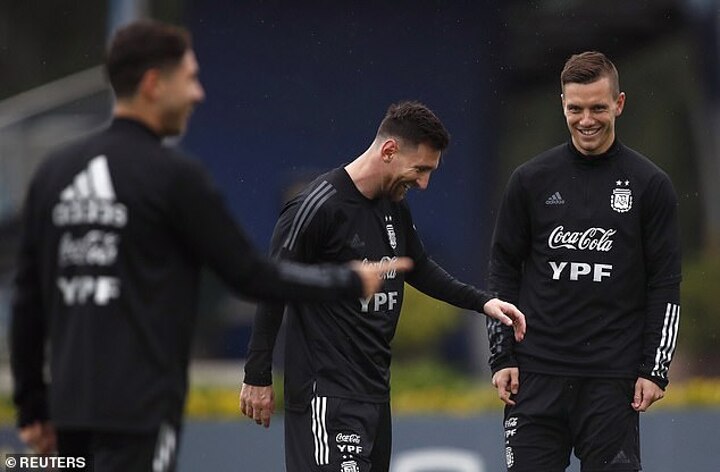 Liverpool have the tightest turnaround, with only a 35-hour gap between Brazil's qualifier kicking off and their Saturday lunchtime game at Watford.

City, United, Leeds and Aston Villa have an additional two-and-a-half hours, while Chelsea's timescale is 40 hours before hosting Brentford on Saturday evening.

Meanwhile, four of the affected clubs have been boosted by confirmation their South American stars no longer have to quarantine when they return to England following changes to the UK red list.

Aston Villa's Emi Martinez, Spurs's Lo Celso and Romero, United's Cavani and Newcastle's Miguel Almiron will not have to undergo the 10 days in isolation.

Argentina, Uruguay and Paraguay are among the countries that have been removed from the red list which is now down to seven nations. 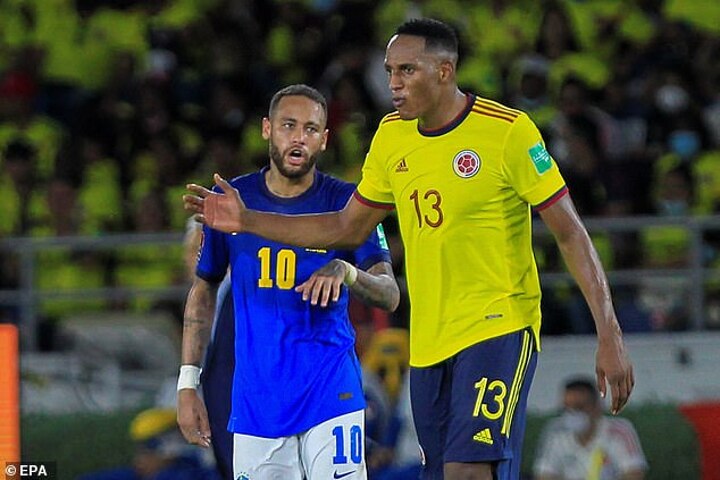 Following an exemption agreed before the international break, players who visited red list countries were due to spend 10 days in bespoke quarantine once they arrived back in England providing they are fully vaccinated.

As part of the agreement they will be allowed out only to train and play. But those who have benefitted from the red-list alterations will now have no such restrictions on their movement and be free to stay at home.

Colombia remain on the list meaning Spurs's Sanchez and Everton's Yerry Mina will still be required to quarantine as will Brighton's Ecuadorian youngster Jeremy Sarmiento.

Having played their first qualifier in Colombia, Brazil's nine Premier League players returning this weekend will also have to quarantine despite their country also coming off the list.