Ten years on from clinching a famous treble with Inter Milan, Cameroon icon Samuel Eto'o opened up on how Jose Mourinho and the players pulled it off. 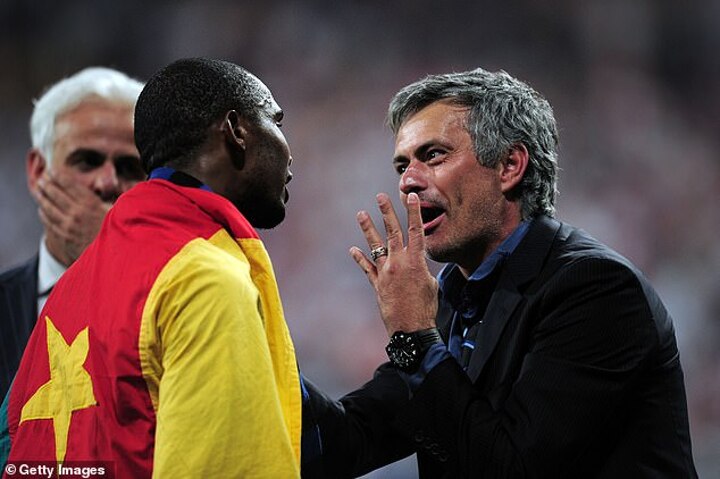 Eto'o moved to Milan in 2009, having previously won a treble under Pep Guardiola at Barcelona.

Mourinho arrived in the same summer and the 2009-10 season went on to be one of the best ever in the club's history and it was the 'family' atmosphere created by Mourinho from 'the cooks to the warehouse workers' that made the difference. 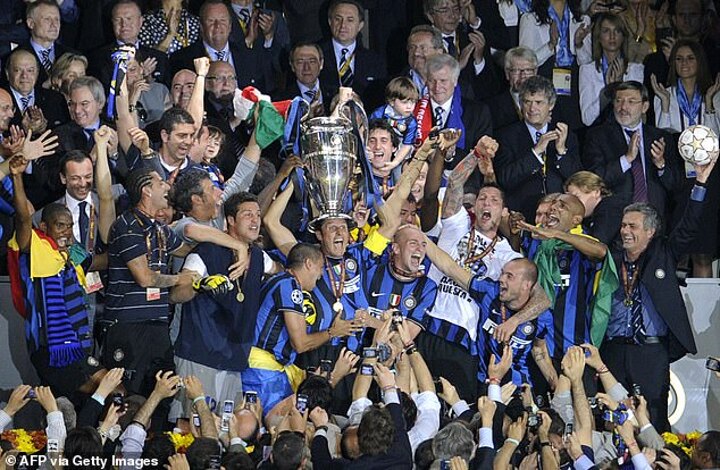 'That team was like a family, like a second home, all united, from the cooks to the warehouse workers. This was our secret,' Eto'o told Sportmediaset.

'The treble is an extraordinary memory also because I lived it with incredible people. All my companions, of course, but also Massimo Moratti, who was like a second dad in my life.'

Eto'o scored 16 in all competitions in that 2009-10 season and was a key part of the side under Mourinho. 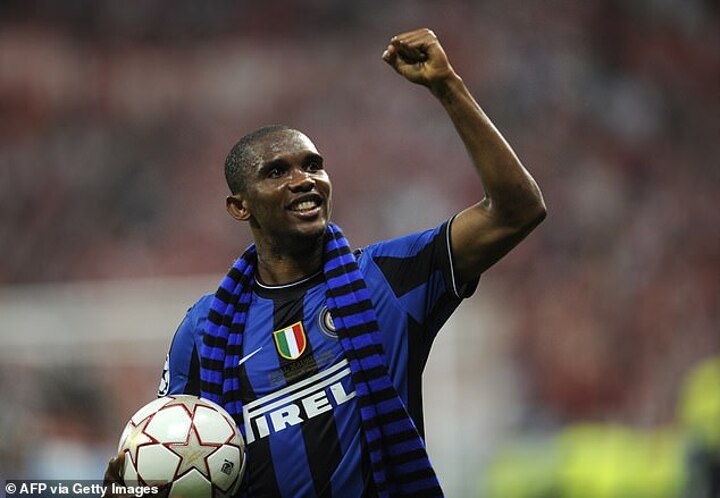 After leaving Inter in 2011, he spent two years in Russia with Anzhi Makhachkala before a reunion with Mourinho at Chelsea in 2013.

At 32, he signed a one-year deal with the club and yet while they had a prior relationship, the pair had issues, namely over Eto'o's age.

A private conversation was leaked by a French broadcaster in which Mourinho took aim at his strikers and pointed to Eto'o's age.

Mourinho was heard saying: 'The problem with Chelsea is we lack a scorer. I have one [Eto'o] but he's 32. Maybe 35, who knows?'

Those comments irritated Eto'o, who went on to brand his manager a 'fool' and when he scored his next goal, he celebrated by the corner flag like an old-age pensioner.

But while there were moments of contention with the Portuguese, it appears that is all water under the bridge now.

'Mourinho will always remain in my heart, a great person as well as a great trainer,' Eto'o added. 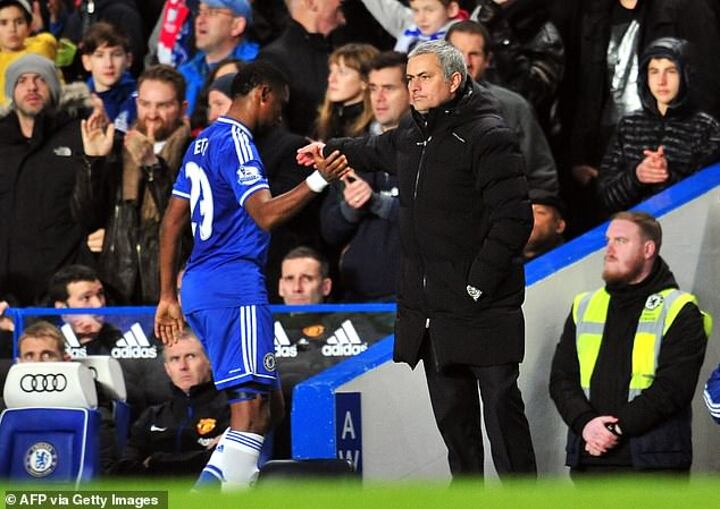