Jose Mourinho has reportedly emerged as a potential target for Everton if Rafael Benitez is sacked amid the club's torrid form. 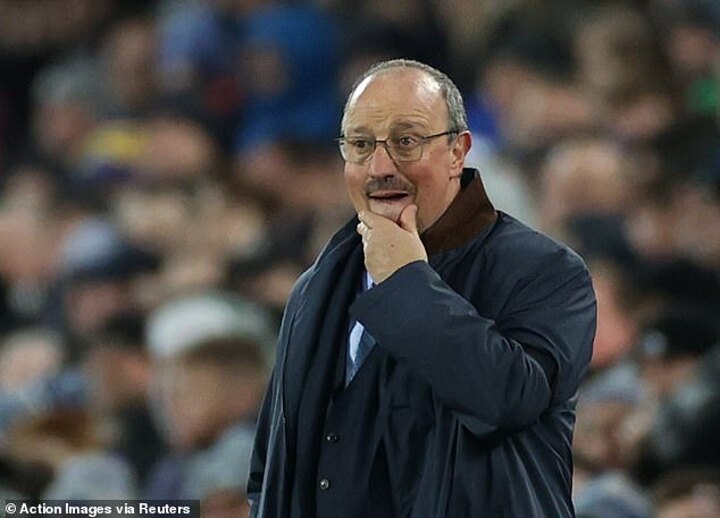 The Toffees are on an eight-game winless run as Benitez's old club Liverpool ran riot in the Merseyside derby on Wednesday, winning 4-1.

Furious Toffees fans went on to direct their anger at the board for years of underachievement despite £500million of spending under Farhad Moshiri. 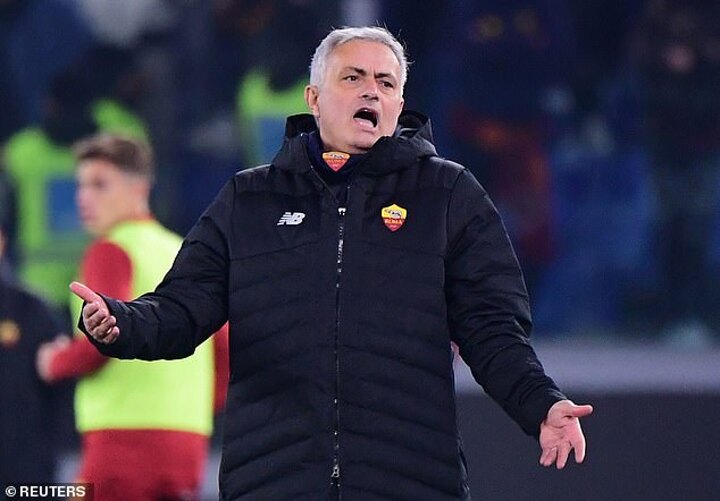 And the Mirror are now reporting that Everton will look into Mourinho's availability if they decide to part company with Benitez.

The report claims the Everton board are split on sticking with the former Newcastle boss and are set to hold an emergency meeting on Monday despite Moshiri offering his backing earlier this week.

Mourinho suffered the joint-heaviest home defeat of his career as Roma lost 3-0 at home to Inter Milan to slip nine points behind fourth-placed Atalanta.

Their passage to the Europa Conference League last 16 has also not yet been secured as they sit second in their group, a point behind Bodo/Glimt with a game to play after embarrassingly losing to the Norwegian side 6-1 in October. 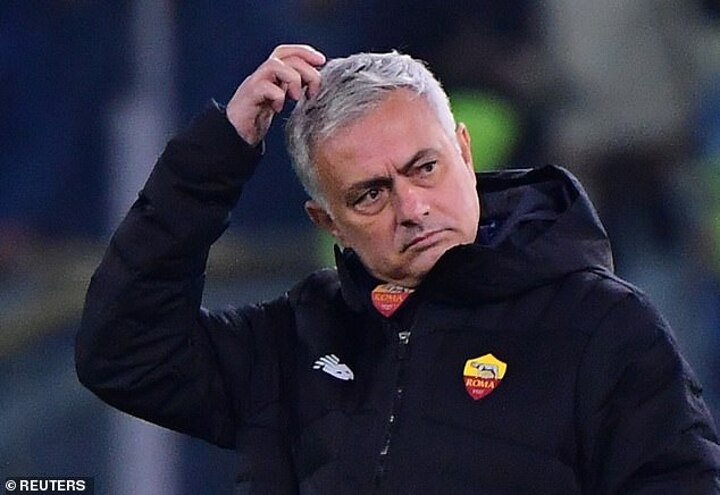 Following that humiliation, Mourinho complained about the lack of depth in his squad despite spending £88million in the summer.

After the comprehensive loss to Inter, Mourinho refused to take any questions from the media, just a week after reportedly confronting referee Luca Pairetto over several decisions that went against his side, the latest in a series of complaints about officials.

Everton believe that Mourinho would be open to a swift return to England after being sacked by Spurs in April following just 17 months in charge in north London. 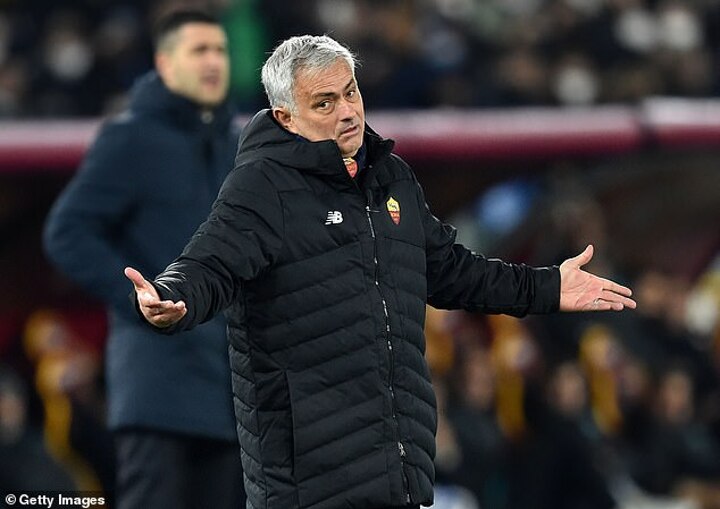 Monday's home match with Arsenal represents an opportunity to stop the rot, with the Goodison Park faithful planning a 27th-minute walkout in protest at the chronic mismanagement that has seen five managers dispensed with in as many years.

Mourinho succeeded Benitez at Chelsea in 2013, while Benitez took over the reins from Mourinho at Inter in 2010, only to be sacked six months into his tenure after the treble winners had fallen well off the pace in Serie A.

Roma next travel to Bulgaria to face CSKA Sofia on Thursday, with failure to leapfrog Glimt meaning they face a knockout play-off against a side that finished third in their Europa League group.