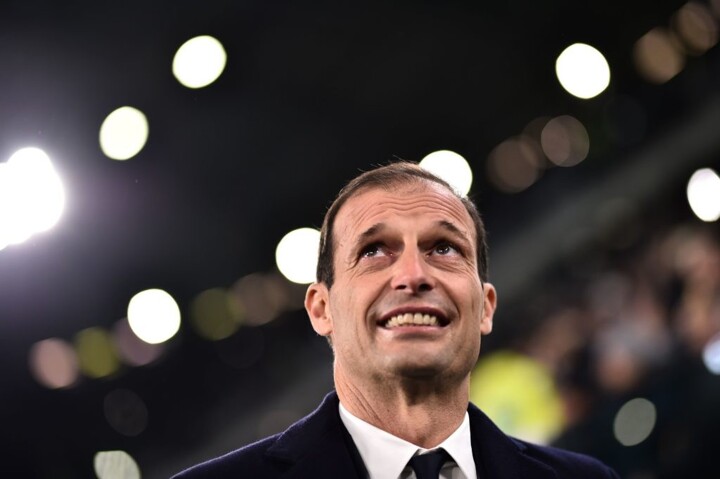 Following the departures of Paulo Dybala and Giorgio Chiellini amongst others, a wave of new players should land in Turin, as Juventus undergo a major makeover.

Paul Pogba and Angel Di Maria will sign as free agents in the coming days, but that won't be all, as the Bianconeri will swoop for others as well.

The list of potential arrivals include Roma wantaway Nicolò Zaniolo, PSG's Leandro Paredes, and a defender who would replace Matthijs de Ligt in case the latter ends up leaving the club.

The source expects Leonardo Bonucci to lead the backline, alongside de Ligt's replacement (naming either Kalidou Koulibaly or Gleison Bremer), while two of Juan Cuadrado, Danilo and Alex Sandro will take the fullback roles.

Paredes would act as a Regista, with Pogba serving on his left. Manuel Locatelli would complete the midfield trio, with Denis Zakaria as an alternative.

Upfront, Dusan Vlahovic will spearhead the formation, supported by Federico Chiesa and Di Maria, while Zaniolo remains an option.