Romelu Lukaku is experiencing a downward trend that threatens to destroy his career. 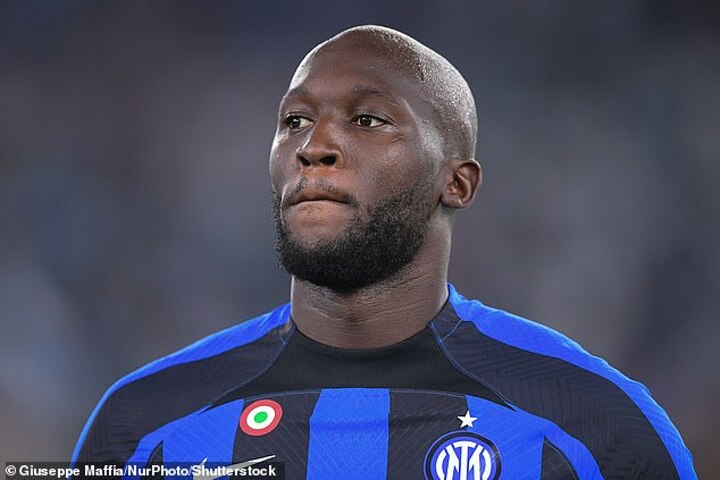 From splendid swan to ugly duckling, unlucky and not very concentrated: since he left Inter Milan for the first time he has suffered an incredible series of misfortunes that have weakened his talent.

Today even Inter fans have lost patience with him and fear that the warnings expressed by Thomas Tuchel about him during his time at Chelsea could be the prelude to an irreversible technical and tactical crisis. 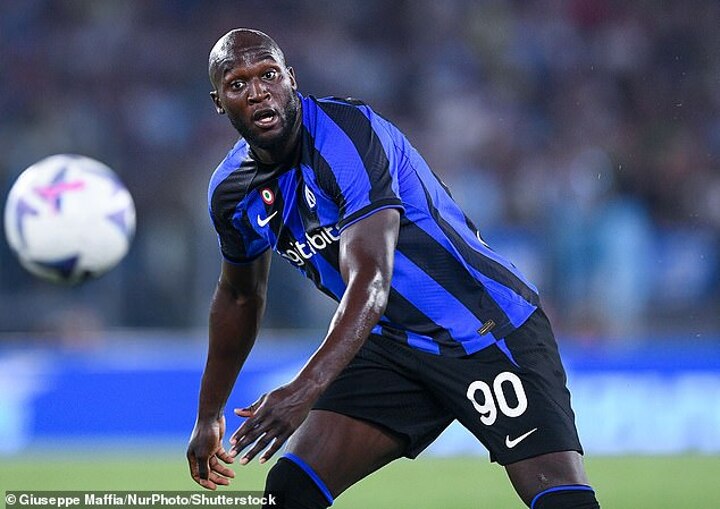 The feeling is that Lukaku is not the same player who brought opposing goalkeepers to their knees and who devoured the pitch as if it were a delicious 'Milanese cutlet' (Cotoletta Milanese) served in the restaurants overlooking Duomo.

His return to Inter was very painful and his desire to go back to Italy essentially excluded him from the Chelsea line up for six months, while also creating economic issues at Inter.

Lukaku's salary is among the biggest in Serie A and is the highest ever for Inter, which can however benefit from the Italian growth decree to reduce taxes on his wages.

According to Gazzetta dello Sport, Lukaku will be forced to postpone his return to action as he is set to miss the clash with Jose Mourinho's Roma and the decisive upcoming Champions League encounter against Barcelona.

The Belgian striker continues his recovery at Pinetina while Nerazzurri fans are divided on the physical condition of a player who seems to have been freed from Chelsea due to his numerous physical problems.

WHAT IS HAPPENING TO LUKAKU?

The former Chelsea star seems to be living a nightmare: he finds himself in the midst of a perfect storm between physical problems, bad luck and a bad environmental impact in Serie A.

His way of playing seems to have changed and his attitude to cover the field with speed seems to have ended up in the desk drawer of the memories of a player who appears aged and even physically injured.

His eyes do not shine like 12 months ago and he too is probably frustrated by the difficult situation the team is experiencing, in part due to his injuries. In September, Lukaku never played, missing matches against Cremonese, Milan, Turin and Udinese, in addition to Champions League games with Bayern and Viktoria Plzen.

Without the Belgian giant, Inter have lost leadership and all their opponents are ready to sink their battleship. 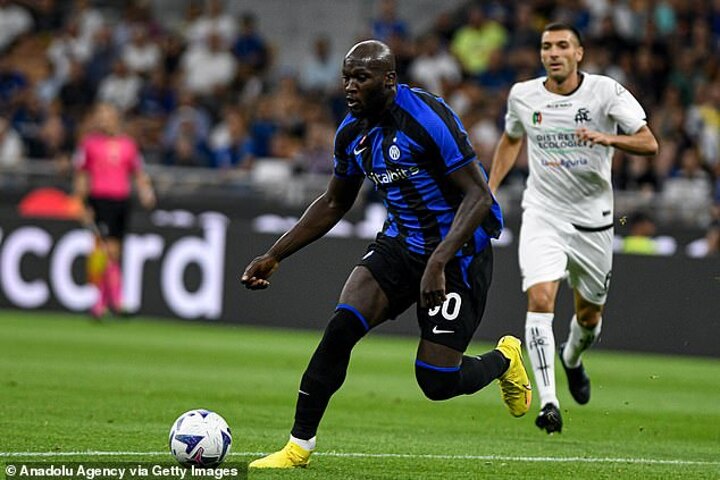 In the three defeats in seven days suffered by Inter, Lukaku was not on the pitch and this shows how important a striker like him can still be.

It is necessary to regenerate his head and his body and not abandon him to a slow decay in the worst moment of his Italian career.

In Italy it is widely believed that Lukaku managed his injury with little professionalism.

According to the Nerazzurri fans, Lukaku should not have gone to Belgium in the first days after the physical problem surfaced and instead should have stayed in Italy to treat himself and recover as soon as possible.

TUCHEL AND INZAGHI - COACHES WHO FAVOUR THE TEAM OVER ONE PLAYER

The question is simple. Why did Lukaku enjoy the best moments of his career with Antonio Conte as a coach as well as with the Belgian national team? The answer could be just as simple: his favourite coaches are those who have chosen to use him as a reference centre-forward, as the top player on which to build the team around.

Tuchel has always considered Lukaku a great player who has the obligation to respect the tactics and character of the team. Here, Simone Inzaghi has the same values as the German coach and does not accept that a single player can radically change the impact of his team in a game. 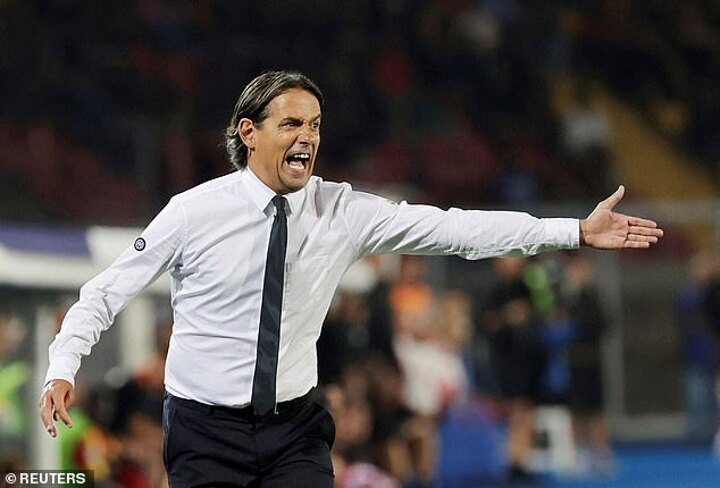 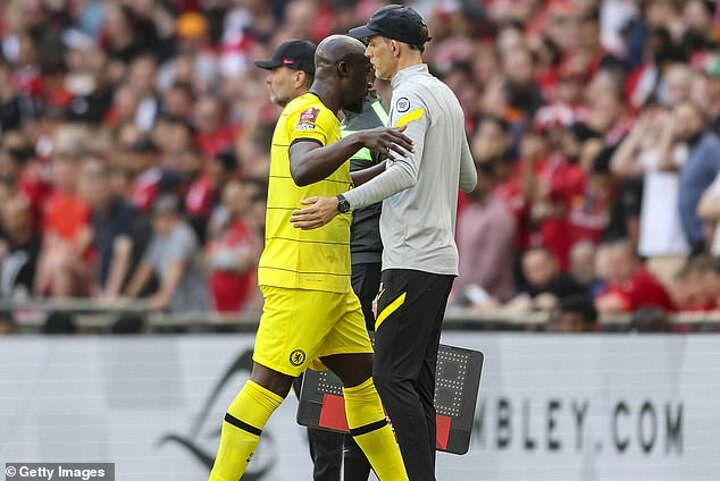 The tactical attitude of Inzaghi and Tuchel did not enhance his qualities, while the approach of Antonio Conte and his 3-5-2, based on counter-attacks, made it possible to hide the technical and tactical defects of the player, turning him into a star.

Lukaku was taken back after 12 months of separation with Chelsea to restore the strength of the golden years to the attack but until now his purchase has been a technical, tactical and, above all, financial flop.

With Conte, Lukaku constantly threw himself into the attack and was ready to receive all the assists of the two full-backs, while today at Inter he has the task of actively participating in every action.

Lukaku has technical limits and compared to Edin Dzeko and Lautaro Martinez has a physical structure that is difficult to transform right away. Inzaghi's team is full of problems but would need vitamin 'L' to recover the strength lost since Lukaku's injury.

ALL THE FAULTS OF LUKAKU

When he returned to Inter's 'Pinetina' training ground and was greeted by the scales in the locker room, his weight negatively surprised all the medical staff of Inter: over the 103kg he remained at when Conte was on the bench. 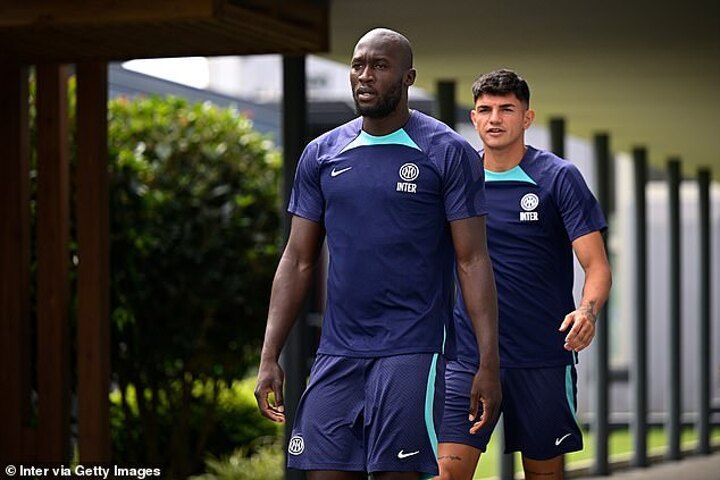 As Gazzetta dello Sport recalls, Lukaku returned to Italy with a higher fat mass than his usual standard and this created a negative impact in Italian football, where diets and the weight of the individual players represent the starting point to correctly perform all the exercises and activities required during the weekly workouts.

Up to now, the 'marriage' with Inter has not gone well and this aspect seems to have also bothered the Inter executives who, in order to bet on Lukaku, dropped the option to buy Paulo Dybala, now at Roma.

In football, everything can change in an instant but Lukaku is walking and not running right now, creating a lot of problems for a team that needs him.

Inter nutritionist Matteo Pincella has prepared for him a personalised plan based on bresaola and black rice, targeted physical training and the total abolition of sweets. In particular, on Lukaku's menu we find chicken as favourite foods, and sweet potatoes that are rich in vitamins.

Also on the menu are turkey, fish, eggs and obviously lots of fruit and vegetables. Just as Lukaku was about to get back to 100 per cent of his form, a muscle injury affected his contribution to the team. 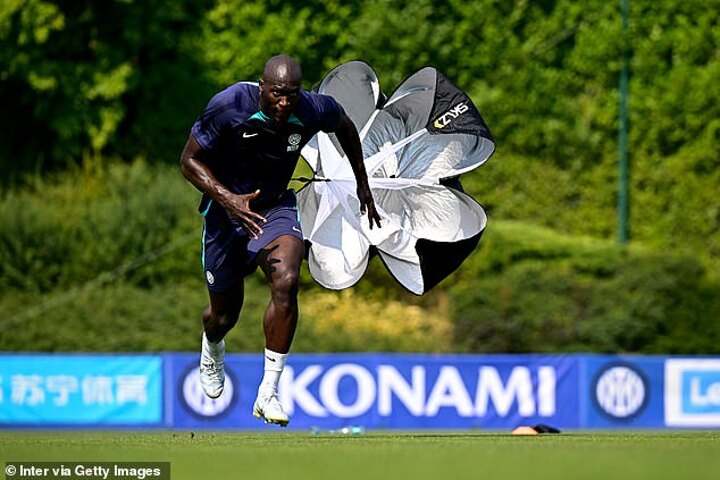