Inter sporting director Piero Ausilio has extended his contract with the club until the end of the 2021/22 season according to a report from TeleLombardia journalist Alfio Musmarra. 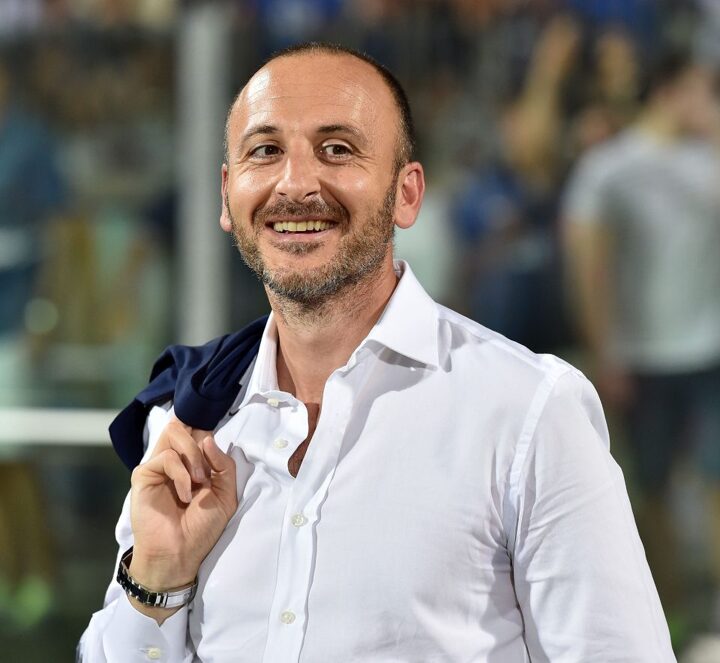 Ausilio's current contract with the club was due to expire at the end of this season but this extension will bring his contract expiry date in line with those of Inter chief executive Giuseppe 'Beppe' Marotta and Inter manager Antonio Conte.

The 45-year-old's future appeared uncertain for a good few months with some reports in the media even suggesting Inter were sounding out a potential replacement for him.

Parma's sporting director Daniele Faggiano was linked with possibly succeeding Ausilio at the Nerazzurri and at one stage he even had to come out and deny the rumours circulating in the media.

Ausilio first started working with Inter back in 1998 as part of the club's youth academy. He took up his current role at the club in the early part of 2014.