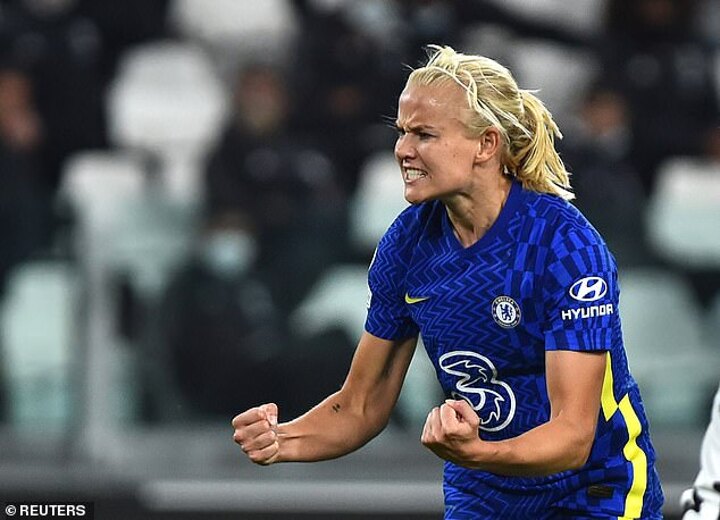 It was, however, a competitive game against Juventus - with both teams having won their respective domestic leagues last season. 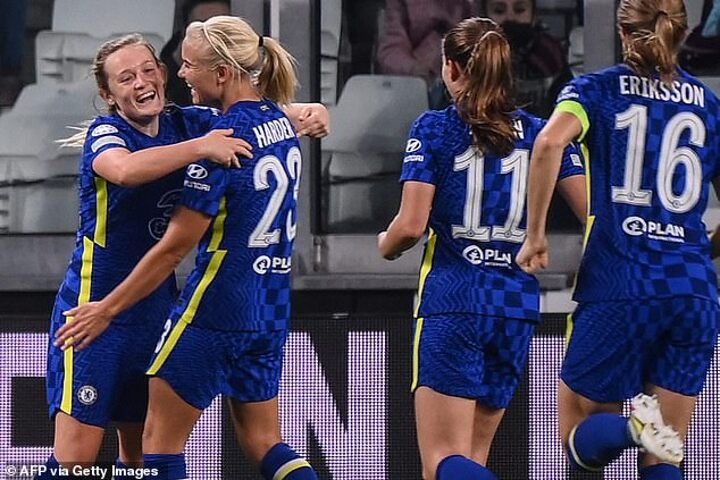