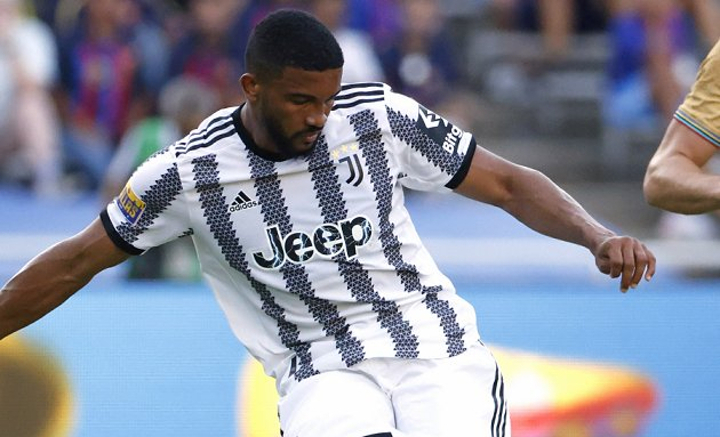 It marks a first call to the Selecao as a senior player for Bremer with the World Cup on the horizon.

Juve have allowed Bremer to join up with the Brazil squad, despite the injury concern.

A summer signing from Torino, Despite playing almost every available minute in Turin, Bremer has struggled this season - much like the rest of the squad.