Juventus are seriously considering making a move for Inter striker Mauro Icardi in the upcoming Summer transfer window according to a report from Italian broadcaster Sport Mediaset. 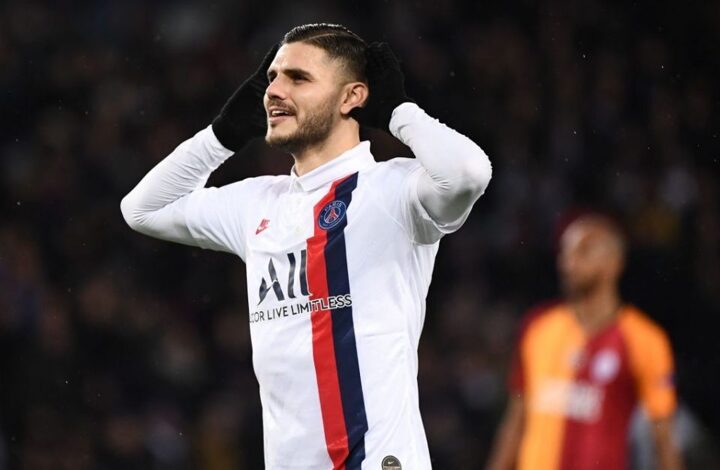 Icardi is currently out on loan at reigning French champions Paris Saint Germain, who have an option to sign him on a permanent basis for €70 million.

Juventus, as per the report, hope to be able to convince PSG into taking up this option and will then make an offer for Icardi that will include midfielder Miralem Pjanic, a player PSG sporting director Leonardo is reportedly a huge fan of.

The 26-year-old Argentine joined Inter back in the Summer of 2013 from fellow Serie A club Sampdoria. In 219 appearances for the club, he has scored 124 goals. His spell with the club has however been marred by off field controversies and this was a contributing factor in Inter shipping him out to PSG in the Summer.