Juventus midfielder Manuel Locatelli turned down the chance to join Premier League giants Manchester United in the summer, according to Sky Italia (via Calciomercato.com). 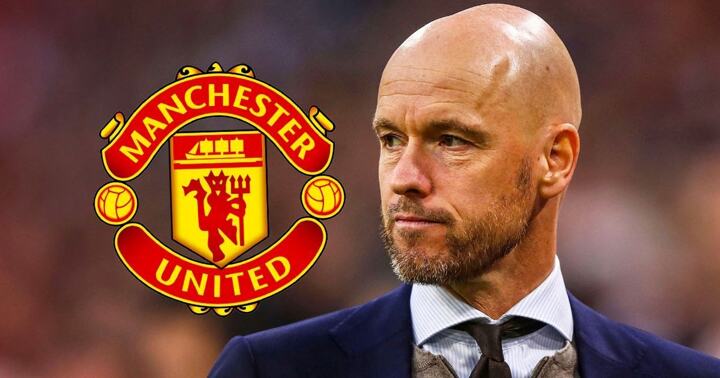 Juventus duo Denis Zakaria and Arthur Melo joined Chelsea and Liverpool on loan respectively on transfer deadline day in the summer. However, they were not the only Bianconeri midfielders linked with a move to the Premier League ahead of the 2022-23 season.

Manchester United, who were in the market for a midfielder, were credited with an interest in signing Adrien Rabiot from the Serie A giants. Erik ten Hag's side, though, eventually turned their attention towards other targets.

It has now emerged that Locatelli, also of Juventus, was of interest to the Red Devils as well. In fact, they made an approach for the Italian before attempting to sign Rabiot, according to the aforementioned source.

However, the English giants had to quickly drop their interest in Locatelli as he was not interested in the move. He snubbed a move to Old Trafford in favor of staying at Juventus, as per the report.

The Italy international joined Juventus on an initial two-year loan deal from Sassuolo last year. Massimiliano Allegri's side have an obligation to make the move permanent for €37.5 million next summer.

Locatelli has made 49 appearances across all competitions during his time with the Bianconeri. He has found the back of the net three times and provided five assists for his teammates in the process.

While the midfielder is yet to make his move to Turin permanent, he is already attracting interest from the Premier League. However, it remains to be seen if Manchester United will retain their interest in him after facing rejection in the summer.

It is also worth noting that the Red Devils went on to sign Casemiro from Real Madrid to strengthen their midfield. They forked out a sum of €70 million to acquire the Brazilian's services.

It is unclear whether Manchester United will return for Locatelli next year. Meanwhile, it has emerged that Arsenal are also interested in signing the 24-year-old midfielder.

The Gunners were notably keen to take Locatelli to the Emirates Stadium before he joined Juventus. They have now been tipped to reignite their interest in the former Sassuolo man.

Locatelli has plied his trade in Italy throughout his career. It remains to be seen if he will be tempted by the prospect of moving to England in the near future.