Arsenal will have to agree a permanent deal if they want to sign Arthur Melo from Juventus. 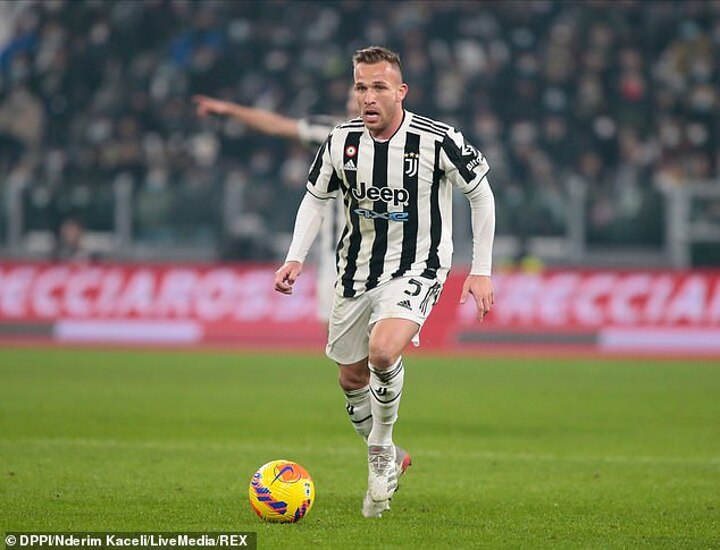 The Italians are prepared to let the Brazil midfielder leave, but do not want to loan him out without an obligation to buy at the end of the season.

Juve are looking to recoup about £35million and could demand a clause triggering an obligation to buy if Arsenal finish in the top four.

Arthur, 25, has been on the fringes of Max Allegri’s team this season. He has made little impact since arriving from Barcelona in 2020 in a £72.5m deal.

He is open to a fresh start which he hopes can help him reclaim a place in the Brazil squad before the World Cup.

Sources close to the player are confident a deal can be struck. One said: ‘There’s a very large possibility. Arthur wants to play. He knows Arsenal can give him minutes because the team needs it.’

Arsenal are short in midfield with Thomas Partey and Mohamed Elneny at the Africa Cup of Nations, and Albert Sambi Lokonga adjusting to the intensity of English football. 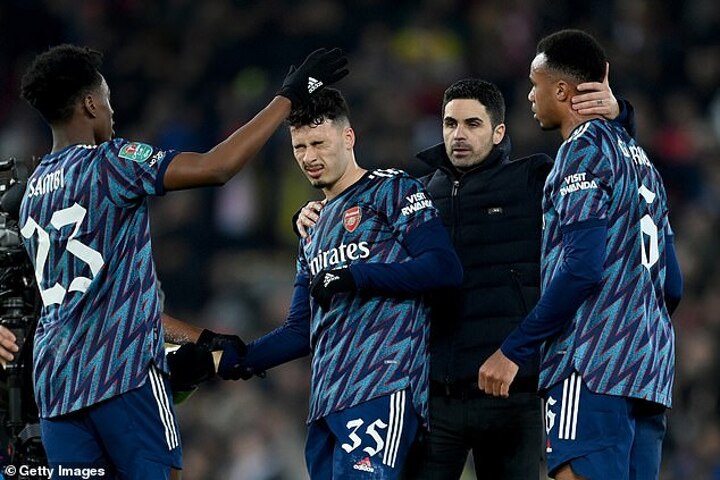