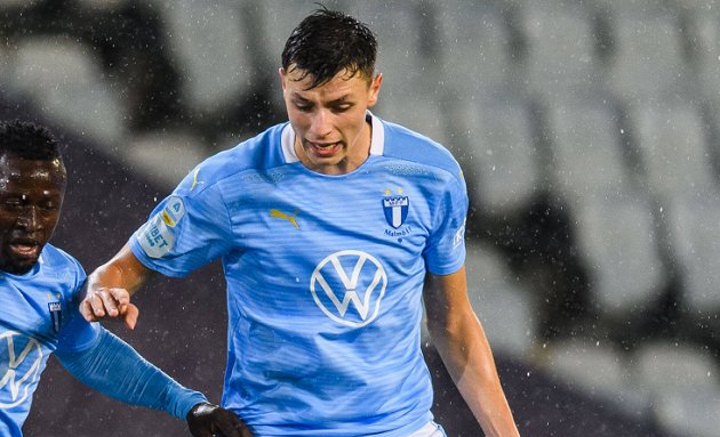 His agent confirmed talks with the two clubs last week.

“I did hear about interest from Italy and meetings between some clubs and my agent," Ahmedhodzic told Tuttomercatoweb.

“It is pleasing to know clubs from one of the biggest leagues in the world are interested in me. That confirms how well I've done so far.

“Having said that, I am now ready for the next step. I am at the biggest Swedish club, which everyone expects to win, so I became accustomed to pressure and I like it.

“It does look as if Italy will be my next destination, but nothing has been signed yet, so it's all still to be seen. I do love Italian football, both Serie A and the Azzurri, who went all the way to win the European Championship."