AXEL TUANZEBE will return to Manchester United in stunning shape. 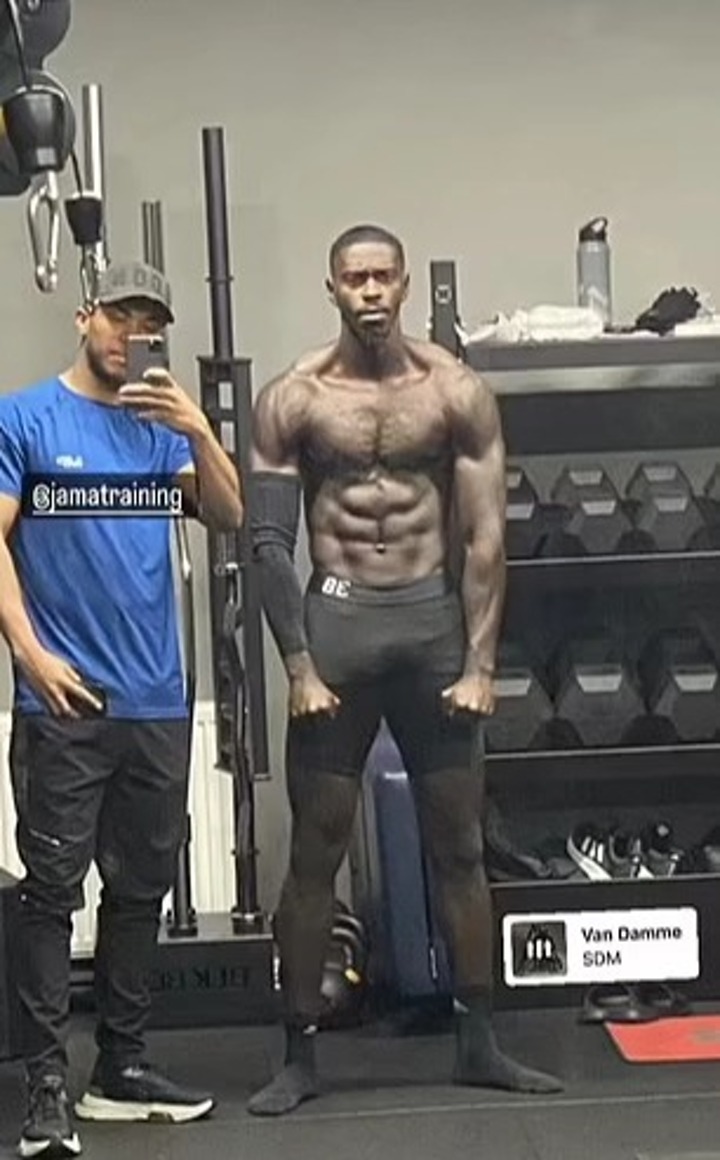 The centre-back posed topless in a gym and showed off his ripped six pack.

It caught the attention of United fans online, who were all quick to hail Tuanzebe's transformation.

One said: "Tuanzebe looking in shape."

One added: "I speak on behalf of every United fan when I say give Tuanzebe another chance."

Tuanzebe spent the back end of last season on loan at Napoli.

But injury hampered the defender's spell in Italy and limited him to only two appearances for the Serie A club.

Tuanzebe had previously been at Aston Villa, for a second time, where he played 11 times.

Tuanzebe will be among a number of players returning to United with the hopes of impressing new boss Erik ten Hag.

United will welcome Brighton to Old Trafford on the opening day of the 2022-23 Premier League season.

It could be a tricky first test for Ten Hag as the Seagulls beat United 4-0 in their last encounter.

But the Dutchman faces a much more difficult task in his next home game with Liverpool the visitors. 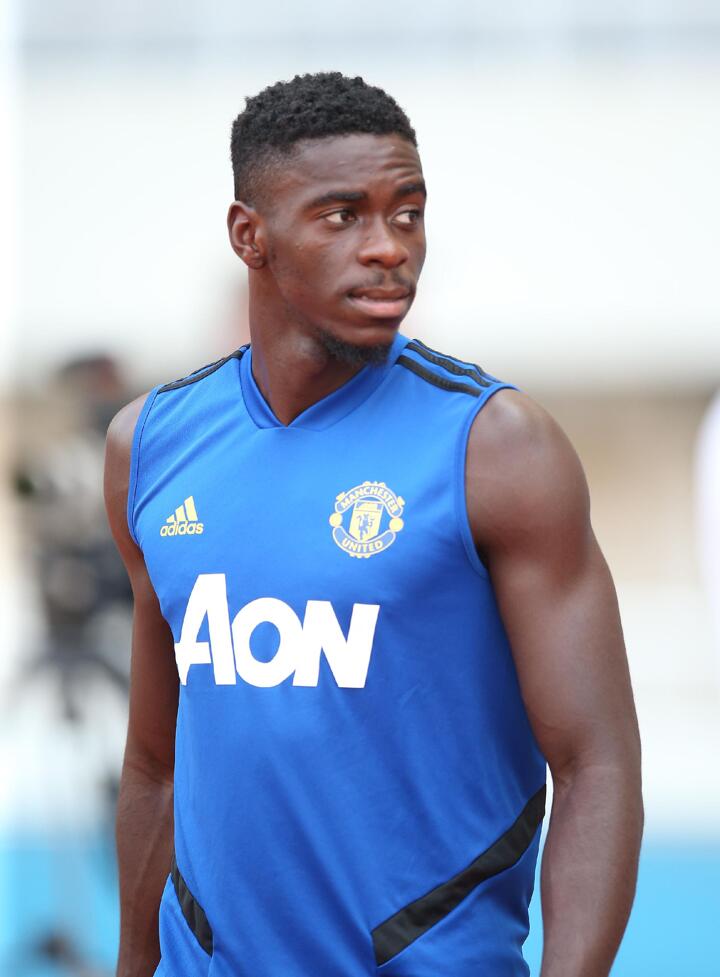