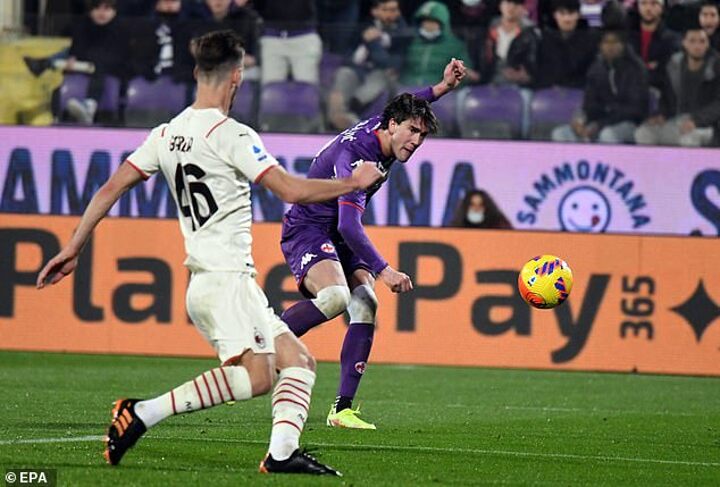 Sportsmail understands that the Red Devils have been watching the 21-year-old striker, who has impressed in Italy this season.

The forward has notched 12 goals and provided two assists in 14 appearances so far to emerge as one of Europe's hottest properties.

United have now joined multiple clubs in tracking Vlahovic with Tottenham, Newcastle, Juventus and AC Milan all monitoring him.

In total, the Serbia international has scored 41 goals in 98 matches for Fiorentina after making the move from his homeland to Italy three years ago.

Vlahovic's deal at the Italian outfit runs until the summer of 2023 but the club are poised to sell him after he rejected their offer of a contract extension. 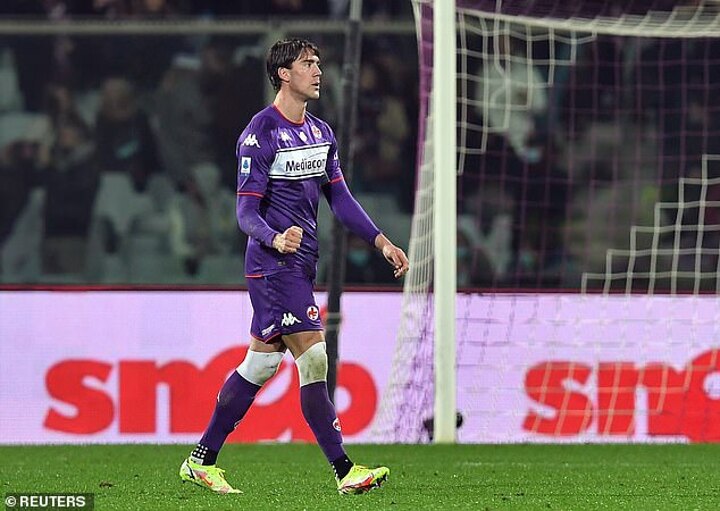 United are currently on the hunt for an interim manager to take charge for the remainder of the season following Ole Gunnar Solskjaer's sacking last Sunday.

The Red Devils have named their five-man shortlist for the temporary role with Ralf Rangnick, Lucien Favre, Ernesto Valverde, Rudi Garcia and Paulo Fonseca in the running.

Former United midfielder Michael Carrick is currently at the helm on a caretaker basis while Paris Saint-Germain boss Mauricio Pochettino has been heavily linked with the Old Trafford hotseat in the long-term. 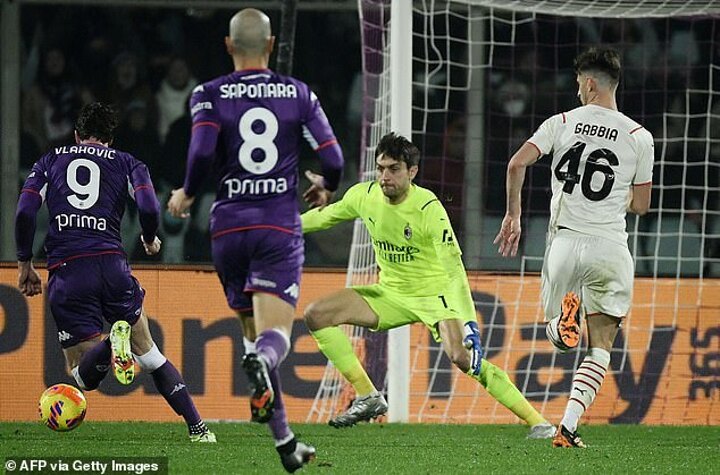