Maurizio Sarri has highlighted the differences between himself and Jose Mourinho ahead of the upcoming Serie A campaign. 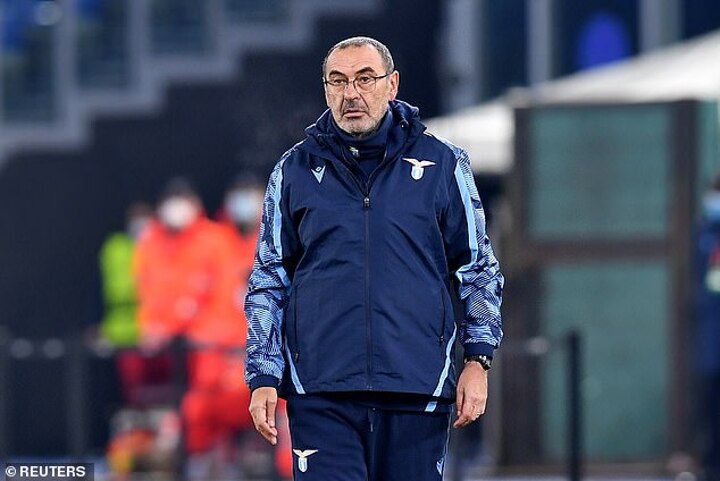 Sarri is the manager of Lazio, while Mourinho is in charge of cross-town rivals Roma. The two sides were separated by just one point last season as they both missed out on a Champions League spot.

The pair have both also enjoyed spells as the manager of Chelsea. Mourinho led the Blues to three Premier League titles across two different terms, while Sarri guided the west London side to the Europa League in 2018-19. 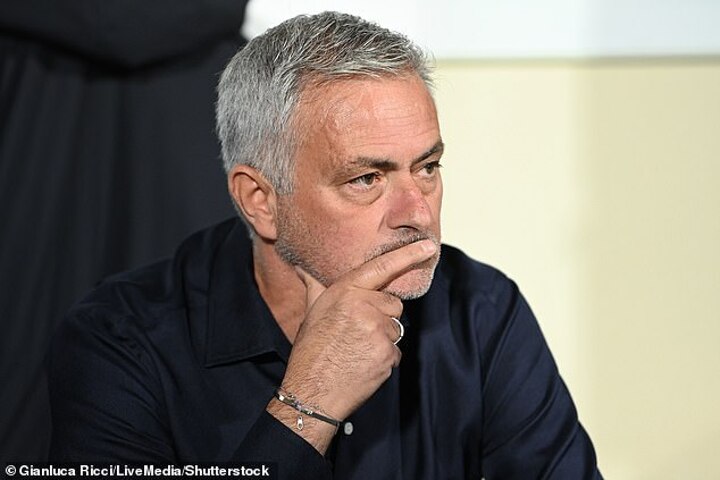 Yet the Italian boss has revealed the outlying differences between him and his Portuguese counterpart.

Speaking to Corriere dello Sport (via Roma Press), Sarri said: 'I like Mourinho. The differences depend mainly on the starting point, on our different origins.

'I grew up among amateurs, people of another level. To win, I had to come up with good solutions to compensate for the limits of the individuals at my disposal.

'Mourinho started at Barcelona and invested a lot in the quality of the players. There is a big f***ing difference between working at Stia and Barcelona.' 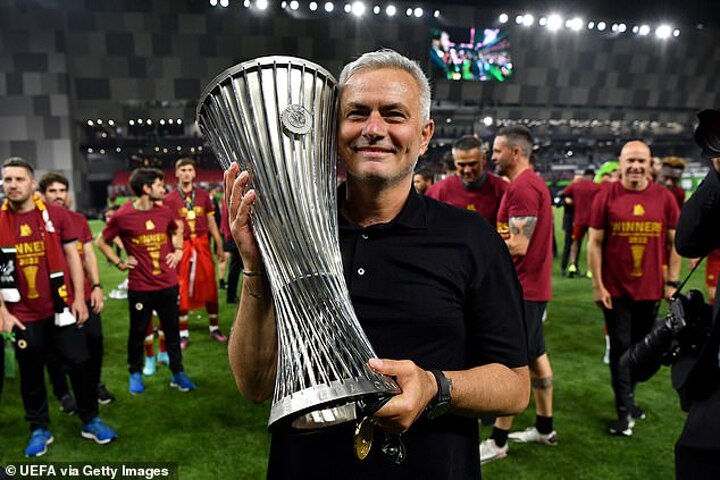 Sarri guided Lazio to a fifth-placed finish in Serie A last season and just a single point off the top four, while Roma were a further point behind the Biancocelesti.

However, Mourinho led the Giallorossi to clinch the maiden Europa Conference League trophy as they defeated Feyenoord in the final.

It was also honours even in the two clashes between the pair's charges, with Lazio earning a 3-2 victory in the first meeting before a 3-0 win for Roma in the second half of the campaign. 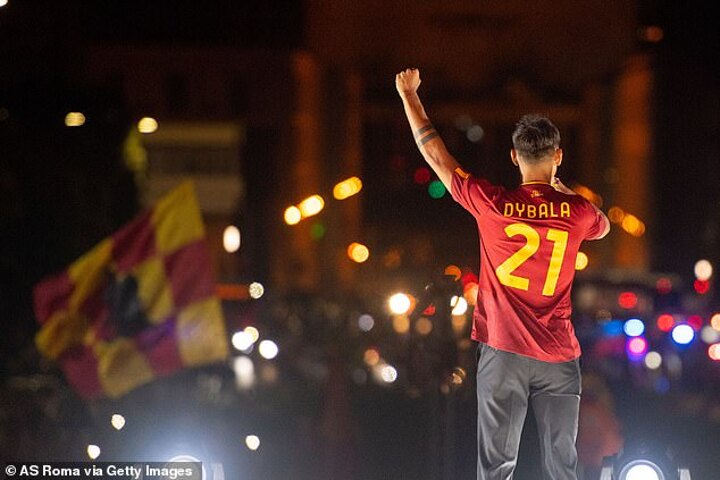 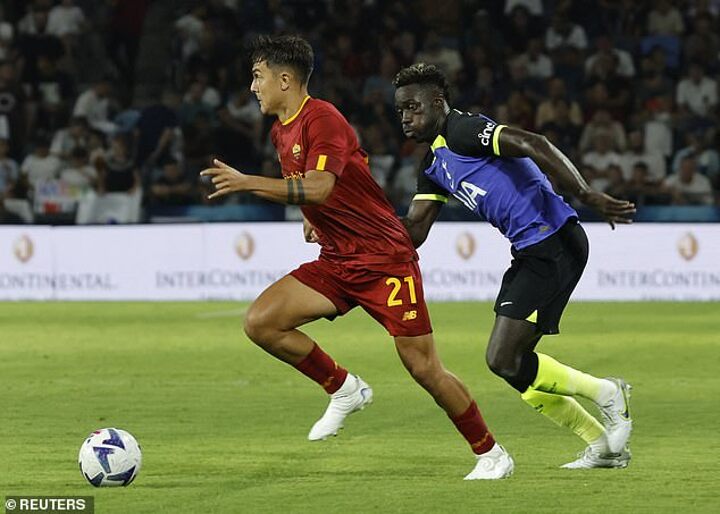 The Giallorossi have made impressive strides in the transfer market during the summer, as Nemanja Matic and Paulo Dybala have both made moves to the Stadio Olimpico.

Lazio have remained more understated in the window, yet have sealed the impressive addition of Alessio Romangoli from Serie A champions Milan.

Both sides will have firm aspirations to break into the top four this season. Lazio kick off their campaign against Bologna on Sunday 14 August, while Roma visit Salernitana on the same day.