Maurizio Sarri has made Chelsea defender Emerson Palmieri a priority transfer this summer, according to reports in Italy.

The Lazio boss worked with Emerson in his sole season at Chelsea in 2018-19, in which they won the Europa League, and is said to be keen on a reunion.

Football Italia has reported the left-back is equally as interested in a return to Italy, while Il Corriere dello Sport have claimed the Serie A side are poised to open talks with Chelsea regarding a move. 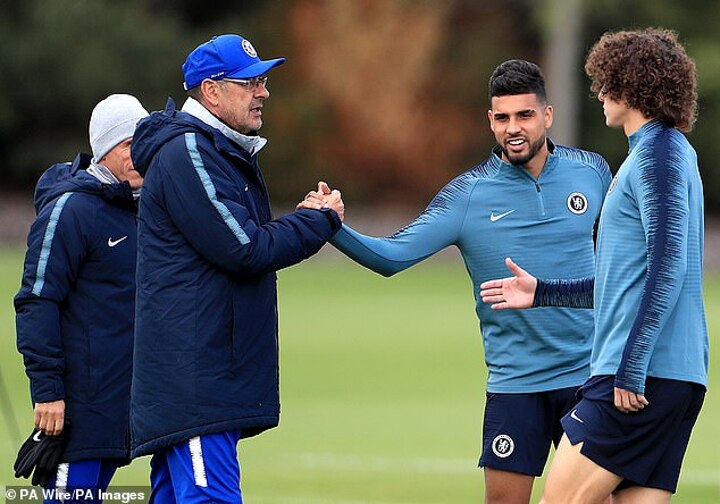 The 27-cap Italy star - who won the Euros with the Azzurri last summer - spent last campaign on loan at French Lyon, making 29 Ligue 1 appearances and 36 in all competitions, scoring one goal.

Marcos Alonso was largely used as Ben Chilwell's back-up at left wing-back, but with Alonso potentially joining Barcelona this summer, Blues boss Thomas Tuchel may want to keep Emerson as cover and competition for Chilwell.

The Premier League side are said to value him at around £13m, and with wages of around £80,000 a week, Lazio may have to negotiate a lower fee or salary if the deal is to go ahead. 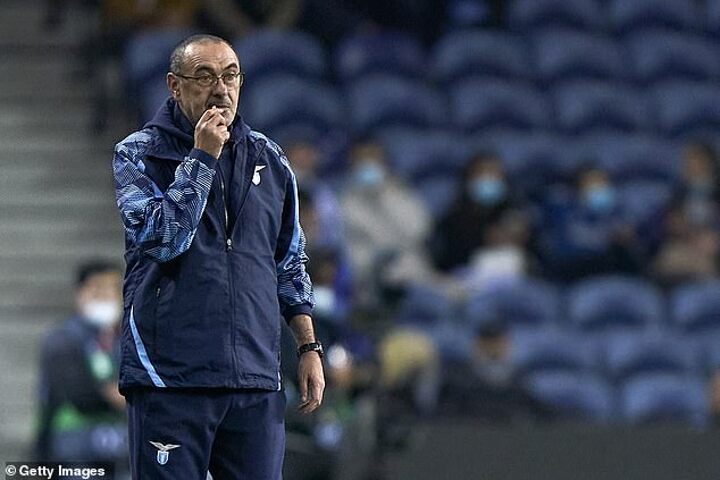 But Chelsea are said to be willing to let him go if a suitable bid comes in, with funds needed to go after their summer targets Raheem Sterling and Jules Kounde.

Emerson has Serie A experience, having had a loan at Palermo and two full seasons with Roma from 2014-2017.

Juventus are also interested, but would reportedly need to sell Alex Sandro or Luca Pellegrini first.