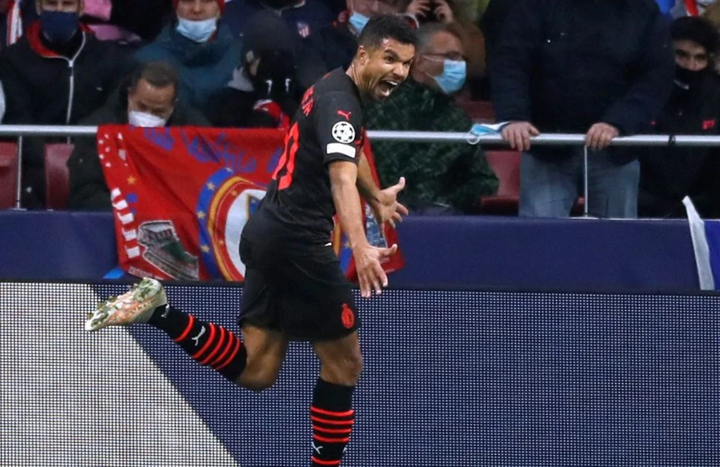 Nothing but a win would have sufficed for the Italian outfit from their trip to Atletico Madrid on Wednesday evening and guess what? That's exactly what they got.

In one of the most intimidating stadiums in world football, Stefano Pioli's side achieved a 1-0 victory courtesy of a late goal from summer signing Junior Messias.

The Brazilian entered the fray for his first Champions League appearance in the 65th-minute and struck the game's decisive blow courtesy of a superb header 22 minutes later.

It was an incredible moment for Milan and the story behind Messias' rise up the footballing ladder is nothing short of astonishing. 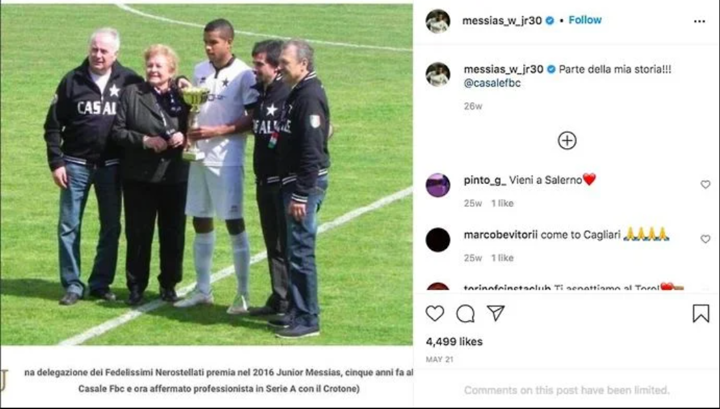 Per Football Italia, the 30-year-old attacker was operating in Serie D just three years ago, the highest-level of non-professional football in Italy.

Before he first broke into that league in 2015 with Casale, Messias simply played the sport as a hobby after emigrating from Brazil and had to earn money through various other jobs such as recovering bricks, demolishing buildings and delivering washing machines.

The South American joined fellow Serie D outfit Gozzano in 2017 and helped the team get promoted to Serie C for the 2018/19 season.

Messias subsequently made his professional debut back on September 23rd 2018 against Cueno and grabbed his first goal at the level three days later versus Piacenza.

In January 2019, the man from Belo Horizonte's rights were sold to Serie B club Crotone and he played in the second-tier for the very first time in August that same year. 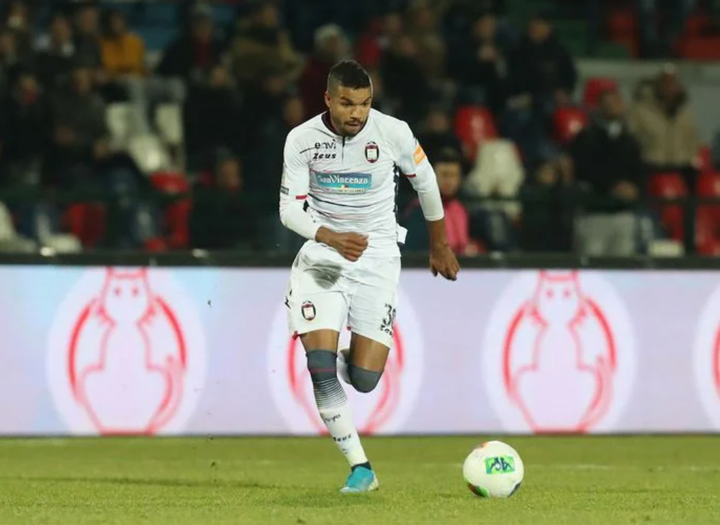 Messias shone at Crotone, helping the club secure promotion back to the Italian top-flight for the 2020/21 campaign.

He ended up scoring nine goals in 36 Serie A appearances last season, form which prompted Milan to sign him on loan for €2.6m with an option to buy for a further €5.4m.

After his heroics in Madrid, the Rossoneri might just cap off Messias' fairytale of a career by making the move permanent...