AC Milan were at risk of dropping down to Serie B due to potential bankruptcy but are now in much better financial shape, claims club CEO Ivan Gazidis. 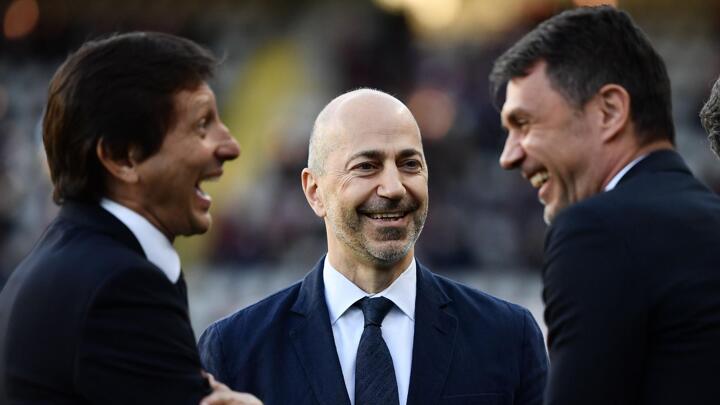 With the club currently 13th in Serie A and with more losses than wins from their first seven league matches, Gazidis believes a change of managers was necessary as AC Milan looks to stabilise on and off the pitch.

“It’s a decision we all made together, but we had to put Milan first. We understand our fans, I understand their frustration, we’re in trouble, but we’re working to fix things," Gazidis said at a press conference.

“We inherited a club that risked going bankrupt and could’ve dropped into Serie B like Parma and Fiorentina. We found debts that took us out of cup competitions. We’ve had to face difficulties, that’s undeniable.

"The road is a difficult one, but we have to be patient. We’ll still make mistakes, but we’re determined.

"We want to bring Milan up again, both in Italy and Europe. We’ll continue on our journey, we’re ambitious, as seen by our desire to build a new stadium, with an investment of €1.2 billion, which can give us new revenue streams and will lead to the arrival of new players.

“We make all our decisions together. We’re one of the clubs who have invested the most in Europe, our team has been improved and our fans will soon see the new signings and understand why we bought them."