Jose Mourinho has directed another slight at Luke Shaw by saying he 'wouldn't think twice' about playing Ben Chilwell ahead of him at left-back for England. 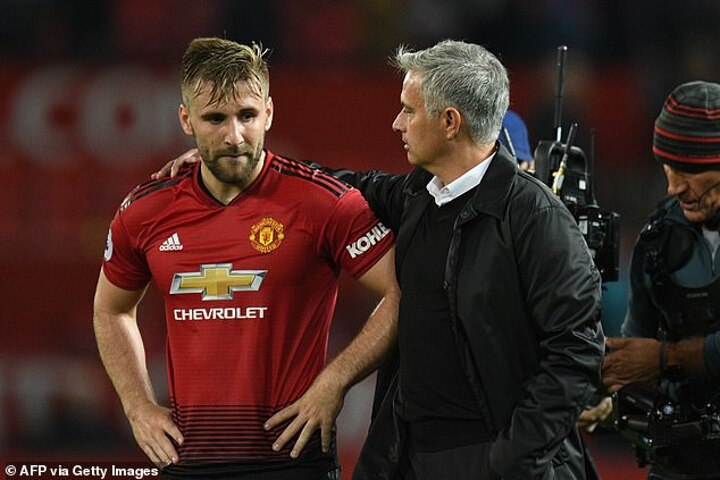 The Portuguese manager had a famously rocky relationship with Shaw during his time in charge at Manchester United, once claiming the defender was 'playing with my brain' because he needed constant instructions from the touchline.

Shaw has admitted he endured a 'very hard time' under Mourinho but has since recovered his confidence under Ole Gunnar Solskjaer and enters Euro 2020 off the back of an excellent season for United. 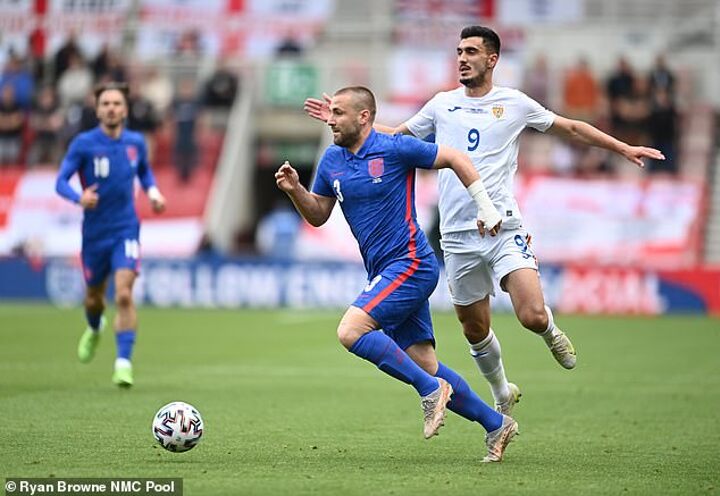 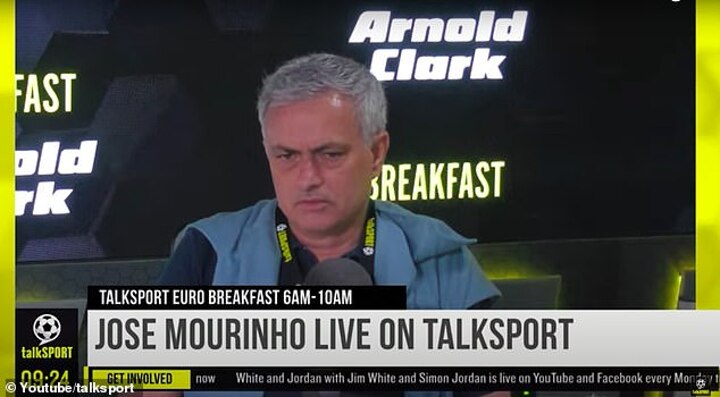 But while Mourinho admitted there has been an 'evolution' in Shaw's game, he said he wouldn't hesitate to play Chelsea man Chilwell if he were in Gareth Southgate's shoes.

'Left back I would go with Chilwell, I wouldn't think twice,' Mourinho told talkSPORT.

'I know that he plays normally at Chelsea with five [in defence] but he is intelligent, he covers the space and the diagonals inside very well.

'He is dangerous in attack, he is good in the air, he is good at set-pieces, he can defend well the possible long build-up from Croatia in the first phase.'

Asked why he wouldn't pick Shaw, Mourinho added: 'No, I think he has had a good season. Clearly an evolution in terms of emotion and professionalism. 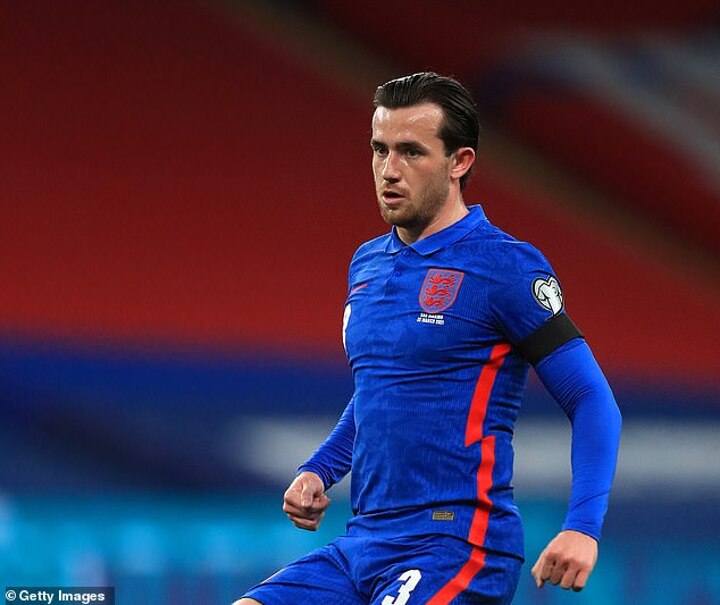 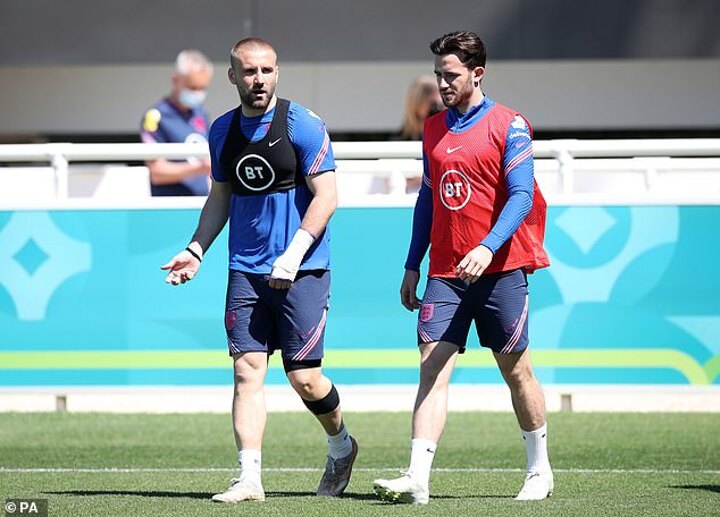 'But I think Chilwell has something more, especially with the ball, the way he thinks and how he is calm under pressure. I like Chilwell.'

It will be a toss up between Shaw and Chilwell for the left-back position when England take on Croatia in their tournament opener at Wembley on Sunday.

Both have enjoyed very good campaigns though Chilwell ended his by helping Chelsea win the Champions League whereas Shaw's United lost the Europa League final. 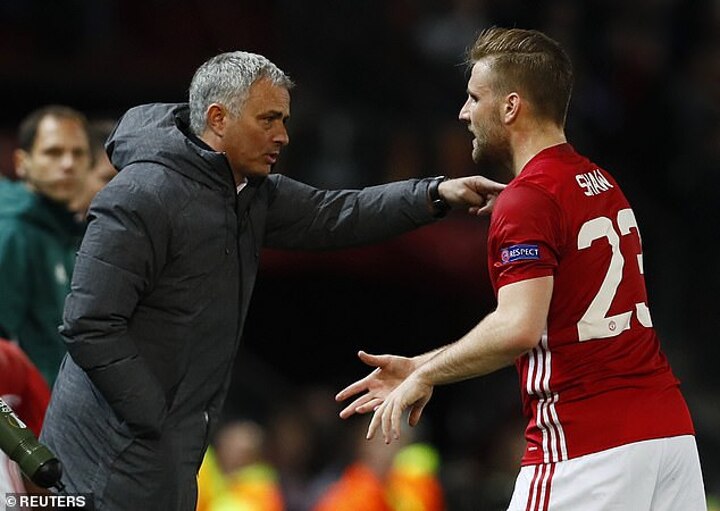 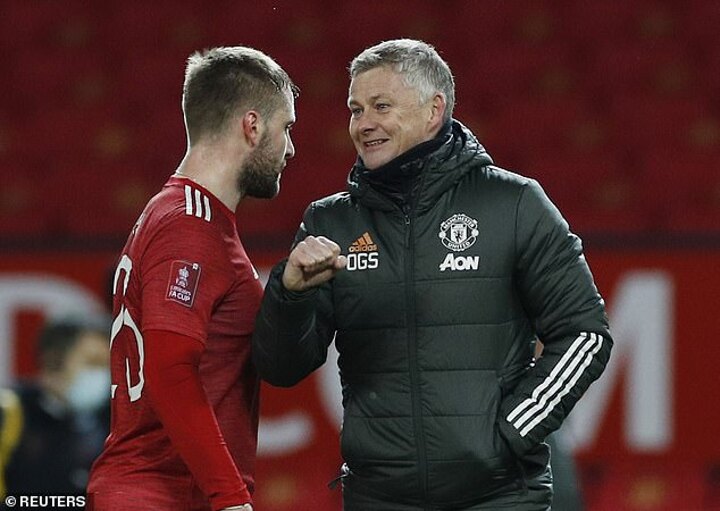 Mourinho also claimed that Shaw's United team-mate Marcus Rashford 'looks completely lost' when he played on the right side of an attack.

Rashford usually plays on the left side for United but occasionally occupies different roles for his country and Mourinho believes Jack Grealish is a better option for England on the left.

'Grealish is untouchable, the best position for Grealish is coming in from the left, which creates a situation for me because Rashford can only play there,' he said.

'When he plays on the right he is completely lost.'

For that reason, Mourinho left Rashford out of his starting XI, opting for Grealish, Phil Foden and Mason Mount to play behind Harry Kane in England's attack. 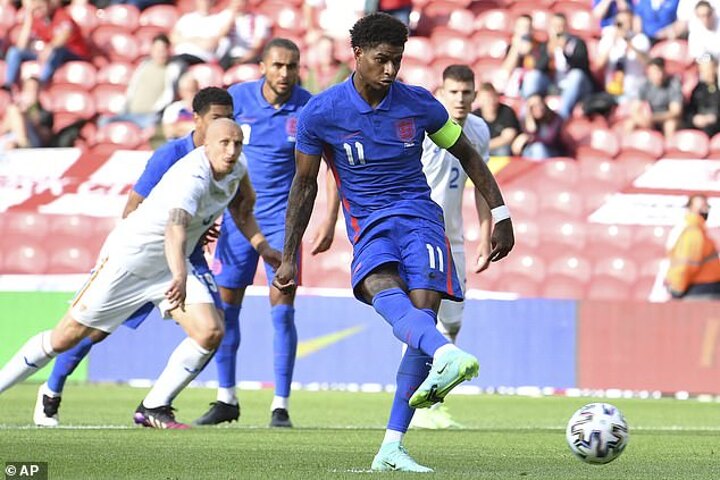