The Ligue 1 returns to the fold with another set of matches this weekend as PSG lock horns with Brest on Saturday. PSG have been in impressive league form this season and are the favourites to win this game. 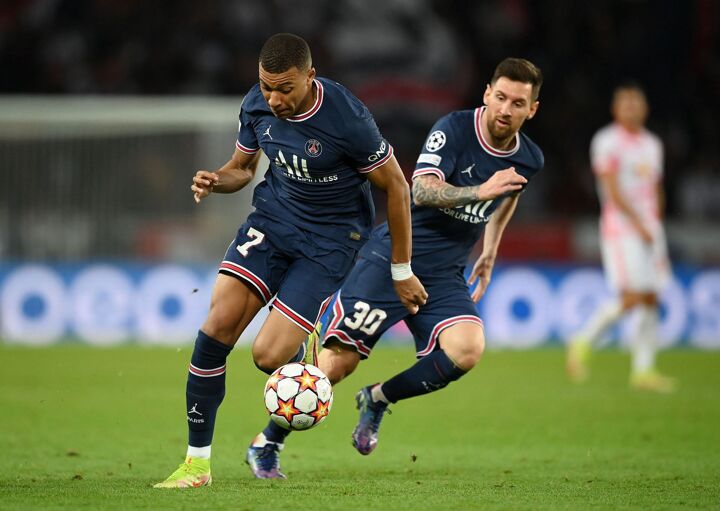 Brest are in 13th place in the Ligue 1 standings and have been fairly inconsistent this season. The away side suffered a comprehensive 3-0 defeat against Nice last week and will need to bounce back in this fixture.

PSG, on the other hand, are at the top of the league table at the moment but have had their issues in recent weeks. The French giants were held to a 1-1 draw by Lyon in their previous game and will need to step up to the plate this weekend.

PSG have a near-flawless record against Brest and have won 11 out of 12 matches played between the two teams. Brest have never managed a victory against PSG and will need to create history this weekend.

The previous meeting between the two teams took place in August last year and ended in a comfortable 4-2 victory for PSG. Brest gave a good account of themselves on the day but will need to be more robust on Saturday. 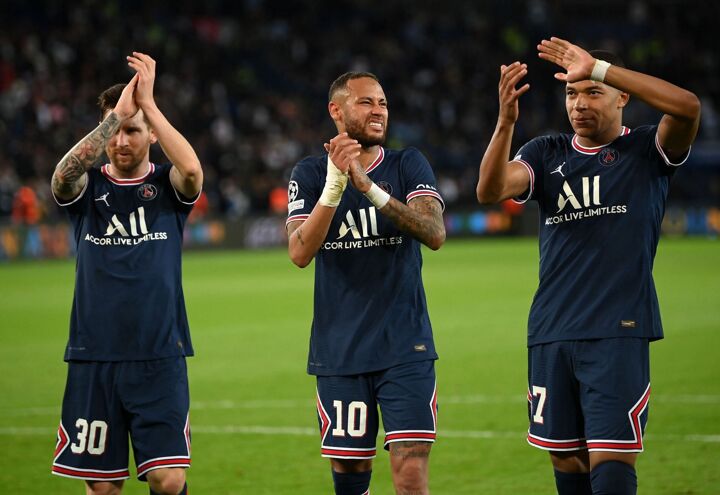 Danilo Pereira, Layvin Kurzawa, and Gianluigi Donnarumma tested positive for COVID-19 last week and might not feature in this game. Neymar has picked up a long-term injury and will join Julian Draxler on the sidelines.

Nuno Mendes and Juan Bernat are also carrying niggles and might not play a part against Brest. Lionel Messi has completed his recovery but remains a doubt ahead of this fixture. 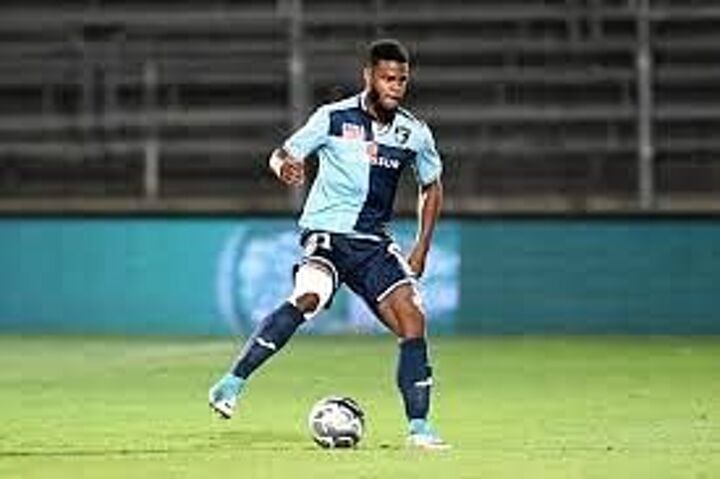 Romain del Castillo and Sebastien Cibois are injured at the moment and have been ruled out of this match. Haris Belkebla is playing at AFCON and will also be unavailable for selection.

PSG have managed only seven points in their last five Ligue 1 matches and have suffered a definitive scoring slump over the past month. The Parisians are 11 points ahead of second-placed Nice at the moment and will look to extend their lead this weekend.

Brest can pack a punch on their day but will need to play out of their skins to stand a chance against France's best team. PSG are the better team on paper and should be able to win this game.