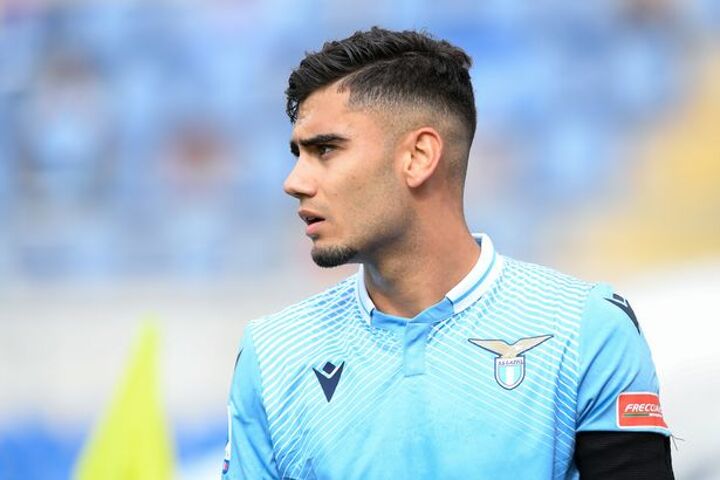 The Brazilian midfielder has been a Red Devil since he moved to their U17 side from PSV Eindhoven in 2012, but during this period he has been loaned out to Granada, Valencia, and most recently Lazio, where he spent all last season.

Since his first team debut under Louis Van Gaal in 2015, Pereira has made 75 appearances for United, finding the net on four occasions and contributing four assists.

At 25-years-old, the player is entering his prime years, and with the likes of Bruno Fernandes, Donny Van De Beek, and a returning Jesse Lingard all ahead of him, it is very hard to see where he fits in amongst Solskjaer’s plans.

It appears the tricky midfielder is also struggling to see a place for him, as he conveyed his desire to return to Serie A side Lazio in an interview with Sky Italia journalist Gianluca Di Marzio.

"I'd like to go back to the Biancoceleste [Lazio] if I was given more time," said Pereira.

"Rome could be my definitive home, I had a great time. I love the style of play and the team spirit that exists in Serie A.”

"Lazio have priority in my heart, but your country has won me over, why not come back one day if the opportunity arises?”

While he has shown his talent in glimpses for United, he has found consistent runs in the first team very hard to come by.

At the beginning of the 19/20 season, it appeared he had finally cemented a place in the first team, when Ole Gunnar Solskjaer started him in 14 of United’s opening 20 matches in the Premier League.

Unfortunately, Fernandes’ arrival on the red side of Manchester ended that positive run, with Solskjaer only starting Pereira three times in 18 matches after the Portuguese’s arrival.

History has appeared to repeat itself in Italy as 23 of his 26 Serie A appearances came from the bench, meaning he only contributed one goal and two assists in the League for Simone Inzaghi’s side. 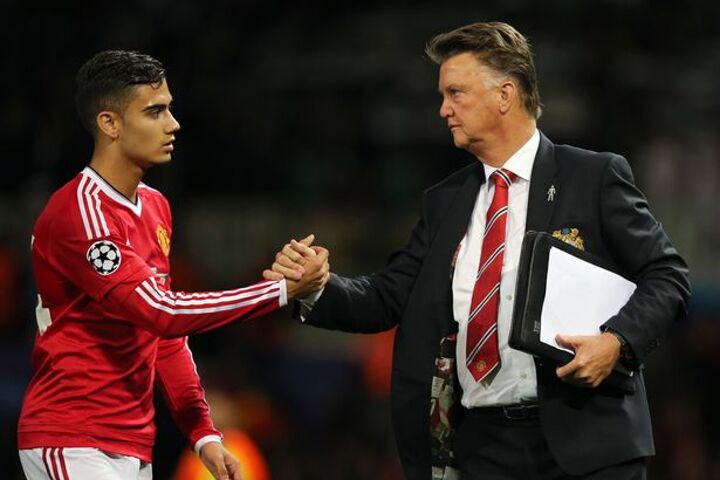 However, this does not appear to have put off the Brazilian from a potential return to Lazio, as he further highlighted his love for the club, as well as his disappointment his loan spell did not yield more positive results.

“The fans are the main reason for my passion for Lazio,” added Pereira.

“Even without having them [Lazio fans] at the stadium, I was able to feel their affection in the streets and especially on social networks.

"At Lazio I have always given my best in the time I have been granted.

“I think my performance could be better if I had more minutes and more freedom to play.

“When you come in at the end of the game, the task you have to do tactically is not the best.”