Barcelona and Real Madrid's clashes were quite intense during Jose Mourinho's spell at the Santiago Bernabeu. The Portuguese was responsible for spicing things up during El Clasico fixtures. Gerard Pique has now revealed the extent to which things broke down between players from the two clubs due to the tactician. 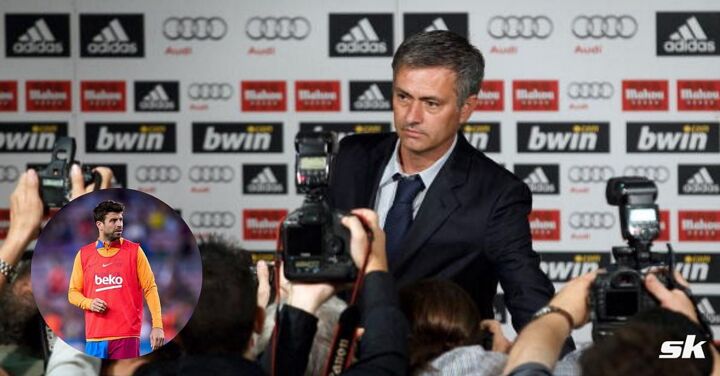 Mourinho landed at Real Madrid in the summer of 2010, shortly after his record-breaking treble-winning campaign with Serie A giants Inter Milan. The Portuguese arrived with the world at his feet but got his ego heavily wounded, as he suffered a 5-0 humiliation in his first El Clasico at the Camp Nou.

Pique has shed light on how the former Los Blancos tactician reacted to that embarrassing defeat he suffered against Barcelona. The Spaniard told Skybet, via Football Italia:

“I remember the first time he (Mourinho) came to Camp Nou with Real Madrid, after winning the treble with Inter; it was a hard blow for him because he came to terms with reality and lost 5-0. “In the press conference he pressed every day, and that was too much for Guardiola. It had nothing to do with football."

He explained how Mourinho's influence caused problems between Barcelona and Real Madrid players in the Spain national team.

"At that time, he also destroyed relationships between players. If he went to a player and said ‘someone hates you’, the player believed him. I was in the national team, and I was going to say goodbye to Casillas, but he didn’t want to talk to me. We had to have sessions between Barcelona and Madrid players to re-establish relations, get back to being a united dressing room and win." 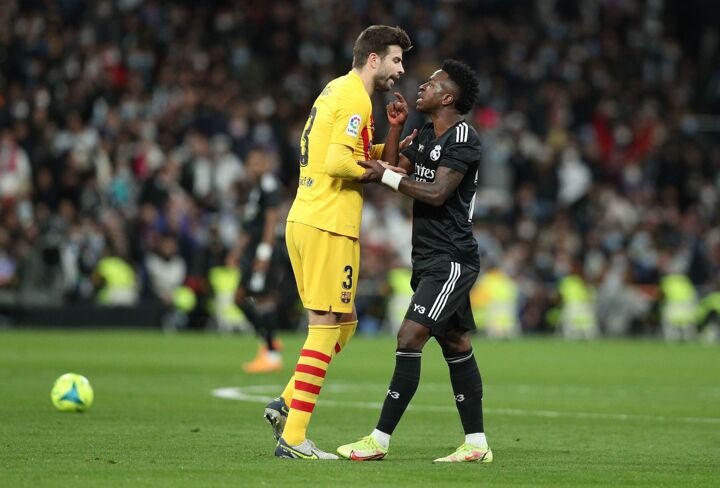 Jose Mourinho joined Los Blancos in July 2010, spending three seasons at the Santiago Bernabeu before leaving for Chelsea in the summer of 2013. During his time with the Merengues, he faced the Blaugrana on 17 occasions, recording five victories, six draws and six defeats across competitions.

Mourinho's most memorable moment against Barcelona came in his first season, when he beat them in extra time to claim the Copa del Rey trophy. He also delivered one La Liga and one Spanish Super Cup title before his Madrid departure.