Wales midfielder Aaron Ramsey has been ruled out of the European Qualifier against Slovakia on Thursday due to injury. 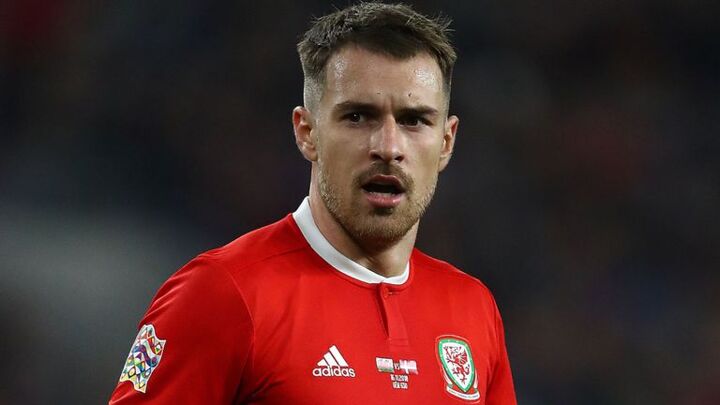 The Juventus midfielder has remained in Cardiff in order to concentrate on regaining full fitness for Sunday's game against Croatia.

Ramsey was withdrawn from warming up at half-time during the Italian champions' 2-1 win at Inter Milan on Sunday after feeling what boss Maurizio Sarri described as "a twinge".