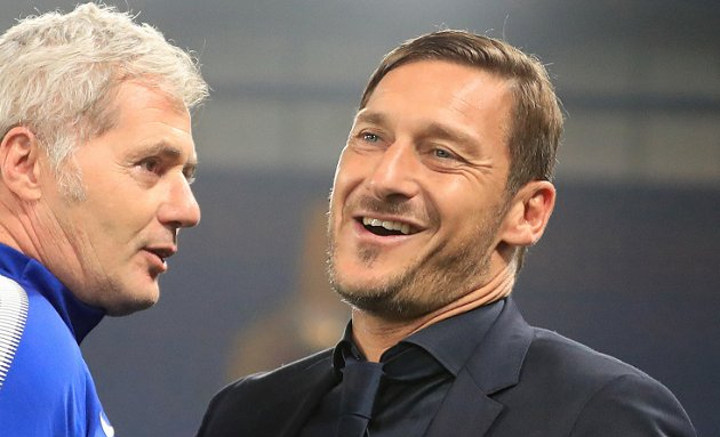 Having retired in 2017, Totti continued with Roma as a director until 2019 when leaving due to a dispute with then-president James Pallotta.

Roma is now owned by the Friedkin family and Totti has opened up about a return.

And Mourinho sees no problem with that, stating: "This problem does not exist.

"Francesco will always be a symbol for Roma, regardless of what he will do in his life."