Roma are set to play Cagliari at the Stadio Olimpico on Sunday in their next Serie A fixture. 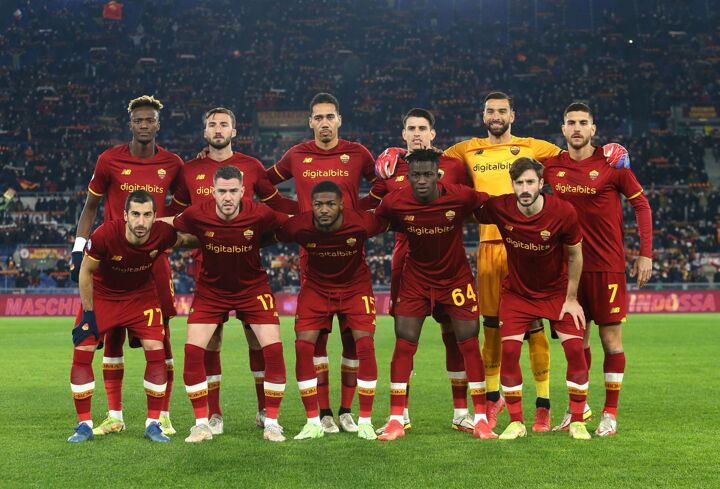 Roma come into this game on the back of a 4-3 loss to ten-man Juventus in the league. Goals from Argentine forward Paulo Dybala, midfielder Manuel Locatelli, young Swedish winger Dejan Kulusevski and full-back Mattia De Sciglio sealed the deal for Massimiliano Allegri's Juventus, who had Dutch centre-back Matthijs de Ligt sent off in the second-half.

In 26 head-to-head encounters between the two sides, Roma hold the clear advantage. They have won 14 games, lost five and drawn seven.

The two clubs last faced each other last year in the Serie A, with Roma beating Cagliari 2-1. Second-half goals from Brazilian centre-back Roger Ibanez and midfielder Lorenzo Pellegrini secured the win for Roma. Striker Leonardo Pavoletti scored the goal for Cagliari.

Roma will be without left-back Leonardo Spinazzola. Guinea international Amadou Diawara and Gambia international Ebrima Darboe are both representing their nations at AFCON. Brazilian centre-back Roger Ibanez and midfielder Bryan Cristante are both suspended. Other than that there are no known issues and manager Jose Mourinho is expected to have a fully fit squad at his disposal.

Meanwhile, Cagliari manager Walter Mazzarri will be unable to call upon the services of Croatian midfielder Marko Rog, Dutch midfielder Kevin Strootman and Polish centre-back Sebastian Walukiewicz. There are doubts over the availability of defender Luca Ceppitelli and Uruguayan midfielders Christian Oliva and Nahitan Nandez. Senegal international Keita Balde is representing his nation at AFCON.

Roma are currently 6th in the league. Manager Jose Mourinho must be fuming after their performance against Juventus, with Roma conceding a 3-1 lead to lose 4-3. They have signed Ainsley Maitland-Niles and Sergio Oliveira this transfer window as Mourinho continues to shape the squad to his needs.

Cagliari, on the other hand, are 18th in the league, but have won their last two league games. They are one point behind 17th-placed Venezia, who have a game in hand.

Roma should win here, but their inconsistent displays will fuel Cagliari's confidence.