AC Milan have booked their spot in the Coppa Italia quarter-finals after surviving a scare against Andriy Shevchenko's Genoa at the San Siro on Thursday. 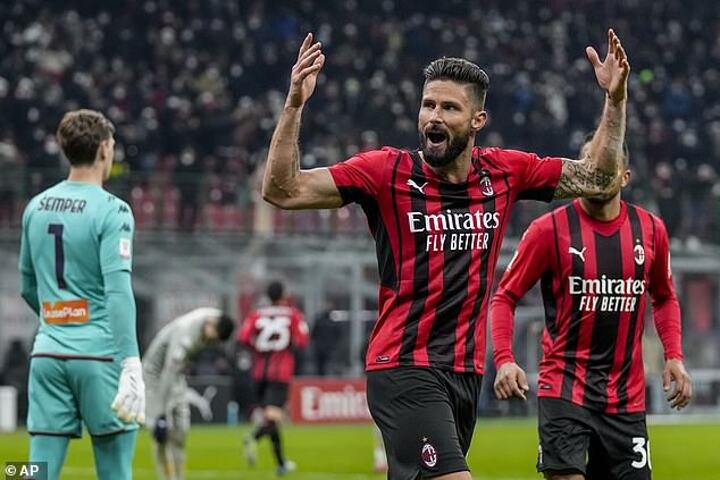 Genoa, who sit 19th in Serie A, took a shock lead in the 17th minute through Leo Ostigard and giving Shevchenko's an early advantage in the tie with a thumping header from a corner.

And Genoa had chances to double its lead before Olivier Giroud sent a powerful header into the top left corner following a cross from Theo Hernandez 16 minutes from time. 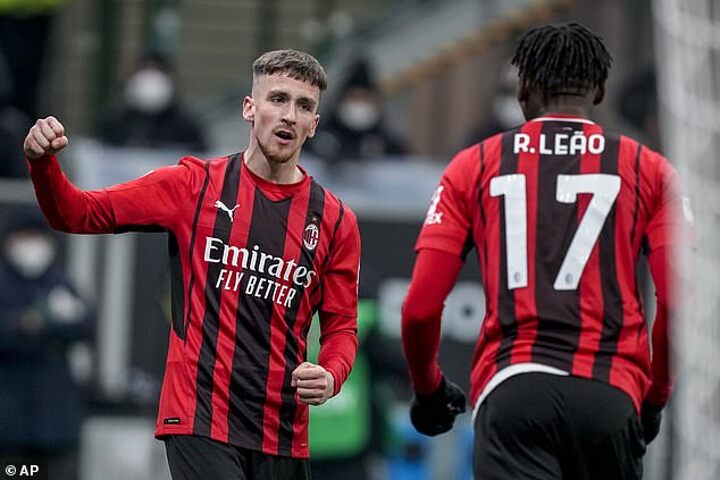 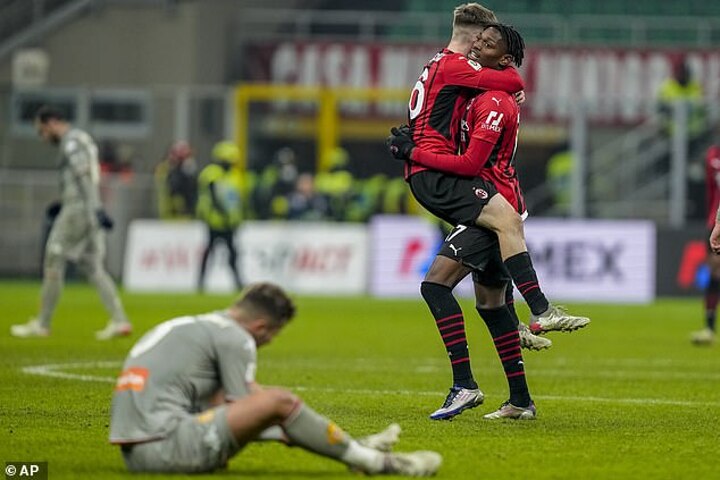 Milan took the lead in somewhat bizarre fashion in the 102nd minute as Rafael Leao completely miskicked a ball and it flew into the far top corner, when he had intended it to be a cross. The young forward shrugged his shoulders and grinned in embarrassment.

Hernandez set up Alexis Saelemaekers to all but seal the match 10 minutes later, allowing Milan to book their spot in the last eight of the competition.

However, the result may have cost one of Milan's former stars his job.

Andriy Shevchenko, who spent eight years at Milan across two spells, was already under pressure at Genoa ahead of the trip to San Siro having won just one of his 10 games since taking charge in November. 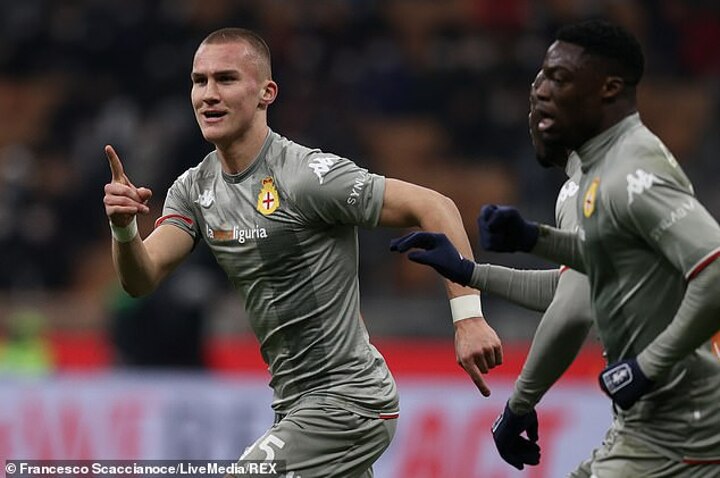 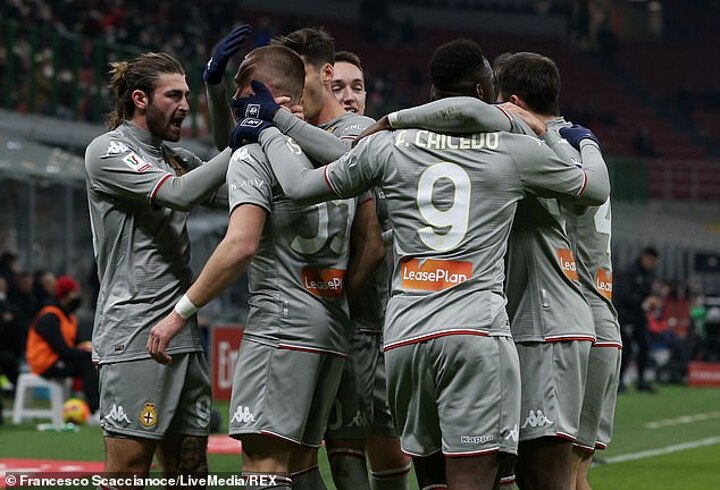 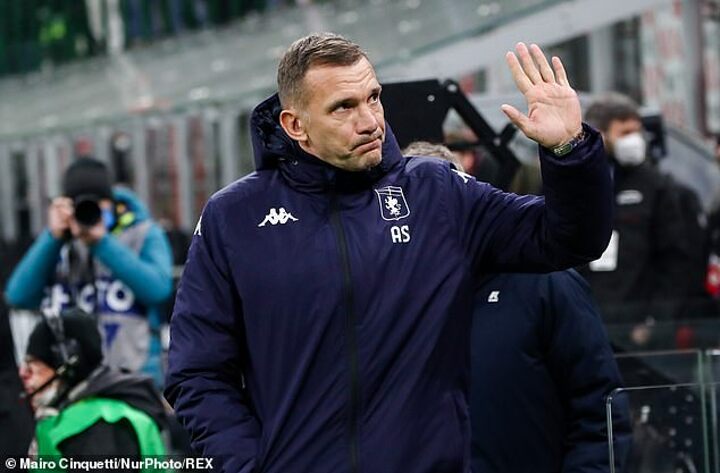