Alexis Sanchez admitted he has felt like a 'caged lion' in his impact role at Inter Milan - particularly when Antonio Conte was manager - after he was the Italian Super Cup hero against Juventus. 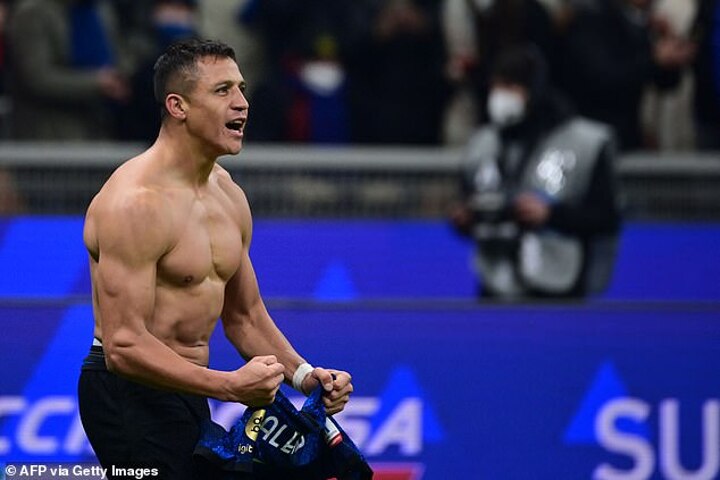 The Chilean forward came off the bench to score a last-gasp extra-time winner in Inter's 2-1 victory to claim the first domestic trophy in the Italian season for the Nerazzurri, sparking wild celebrations from him and his team-mates.

Sanchez has been used being San Siro substitute in recent years. Former boss Conte took brought him off the bench 18 times last season while only four of his 13 Serie A appearances under Simone Inzaghi have been starts. 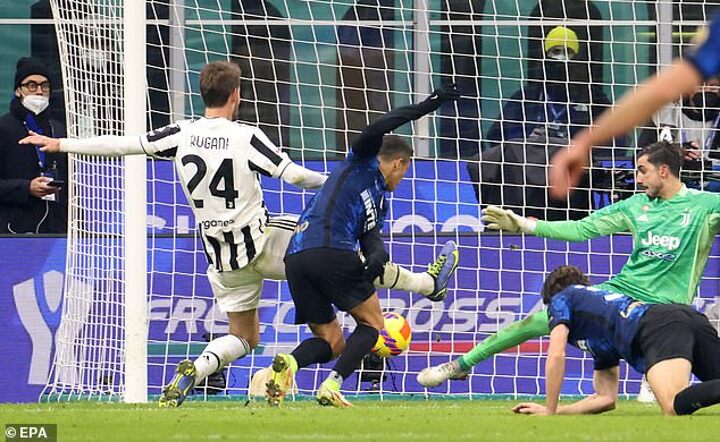 And the 33-year-old has opened up on how difficult it is being back-up to Edin Dzeko and Lautaro Martinez at Inter - but also made a plea to start more games after his San Siro heroics on Wednesday night.

'I always said I felt like a caged lion, I wasn't playing!' the former Arsenal and Manchester United attacker told Sport Mediaset. 'Conte arrived one day and said: "Nobody else is like you." 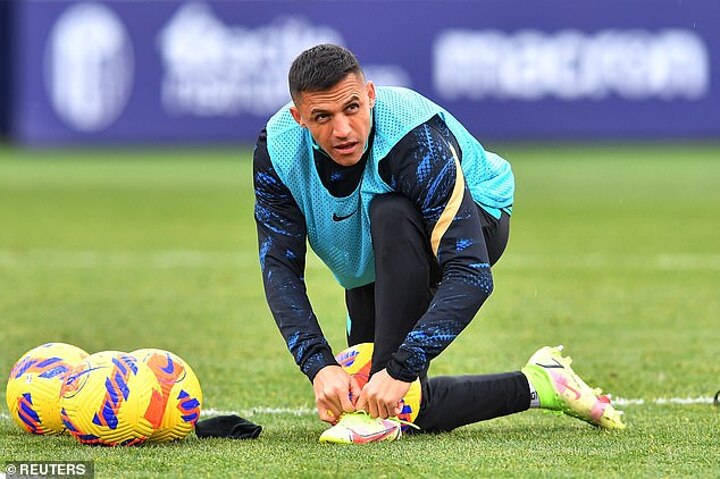 'I played against Lazio, I thought I would play today as I was in good shape, but the coach made that decision. I was hungry and felt like winning something tonight! We are on the right track with the right players and we have to continue like this.'

Sanchez has four goals in 18 matches so far this season for the Nerazzurri, but strike partners Martinez and Dzeko well out in front with 12 and 11 in all competitions respectively. 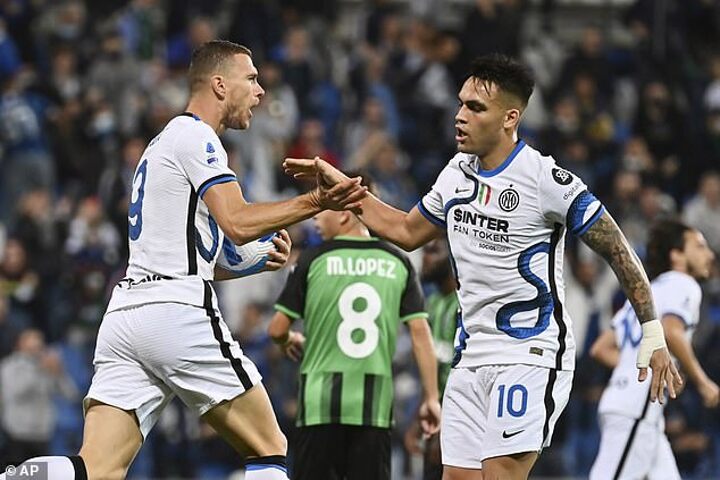 The Chilean scored goals in back-to-back Serie A matches this season against Cagliari and Salernitana, which earned him a starting spot against Lazio last weekend.

In Wednesday's Super Cup contest, Inter fell behind at the San Siro when Weston McKennie opened the scoring for the Old Lady, but the Nerazzurri levelled through Martinez's penalty.

The scores remained level through to full-time and the game looked to be heading to penalties, until Sanchez popped up with a close-range finish to decide the contest.