Barcelona are working on reinforcing the squad for next season and one of the names linked is Napoli defender Kalidou Koulibaly. 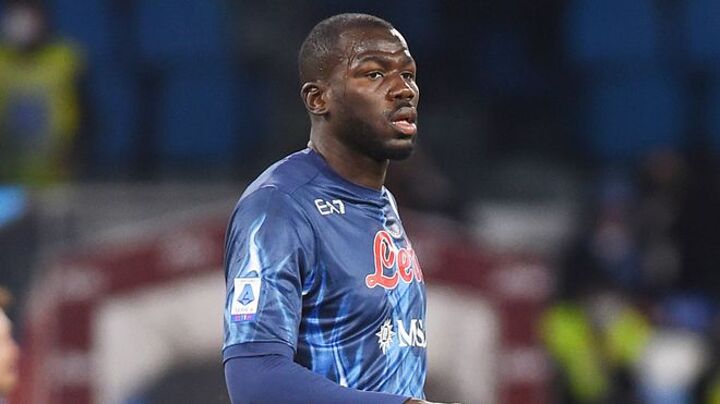 The Senegalese is out of contract with his club in June 2023, and Barcelona have tracked him for some time.

His market value is high, at 45 million euros, but he might go for less given the contract situation. Per Sky Italia, Barcelona are willing to pay 30 million euros for the centre-back, who has been key for Lucian Spalletti this season.

Barcelona’s intention is to make an offer in the coming weeks. If Koulibaly does not renew, Napoli might look to sell him this summer to avoid him leaving for free.