Tottenham Hotspur are closing in on their seventh signing of the summer after closing in on a deal for Udinese defender Destiny Udogie. 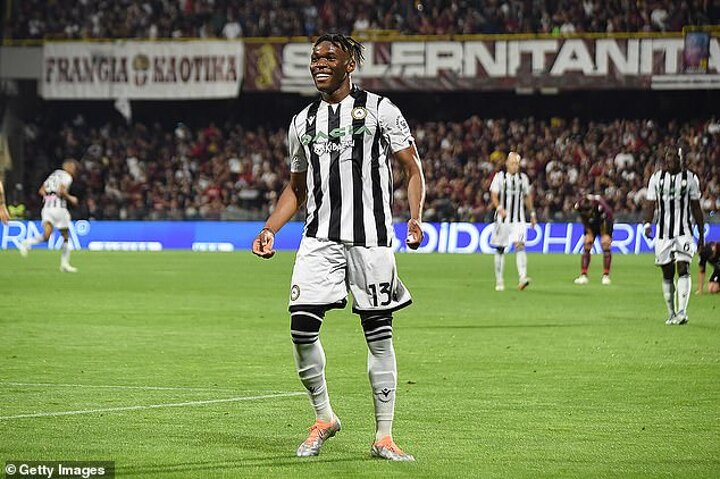 The Italian club value the highly-rated 19-year-old at around £21million and will request to take him back on loan for the 2022-23 season.

Sources in Italy have suggested that the clubs have reached an agreement and that the transfer for the left-back is close to completion. 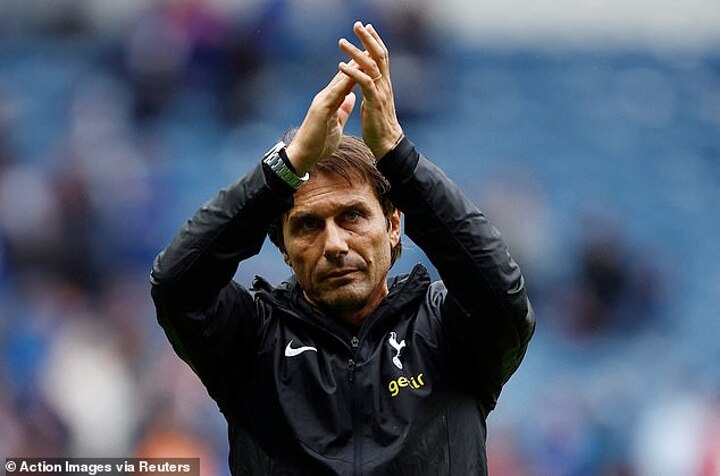 The defender, who has been tipped for a call-up to the full Italy squad having already played for the Under-21s, made 35 appearances in Serie A last season, scoring five goals.

He is highly regarded and seen as one of the most exciting young talents in Italian football, giving Spurs a long-term investment in Udogie.

Tottenham's interest in the Udinese starlet is bad news for Sergio Reguilon. The Spaniard has already been told by the club he can leave and has been left out of Conte's squad for the new season, along with Giovani Lo Celso, Tanguy Ndombele and Harry Winks. 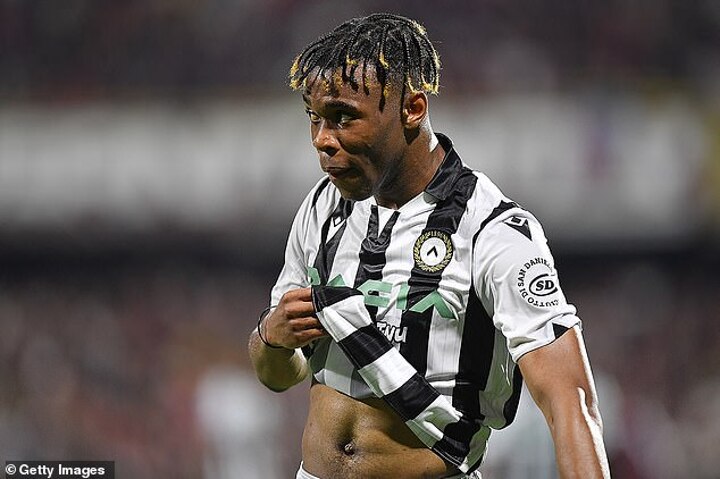 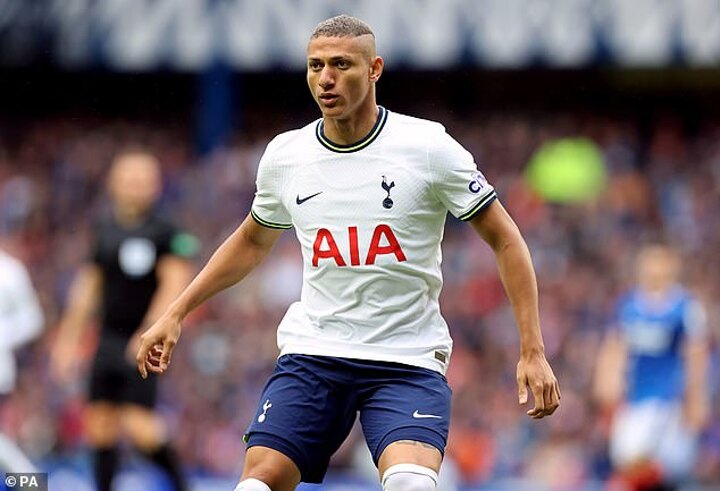 Spurs have also signed Ivan Perisic this summer, and still have Ryan Sessegnon at the club, meaning there is plenty of competition down Spurs' left flank.

The Croatian's arrival at the Tottenham Hotspur Stadium is one of seven new faces at the club this summer, as Conte looks to build a squad that can compete with Manchester City and Liverpool at the top of the Premier League.

Tottenham kick-off their campaign at home to Southampton on Saturday, when they will be without new singing Richarlison, who's suspended, while Bissouma is a doubt with a hamstring problem.