The major European leagues have concluded for the 2020/21 season, with the focus now switching to the summer transfer window where clubs will be looking to wheel and deal in preparation for the next campaign. In this live blog, we will be bringing you all the latest transfer stories from across the globe, so stay tuned for frequent updates as they happen. 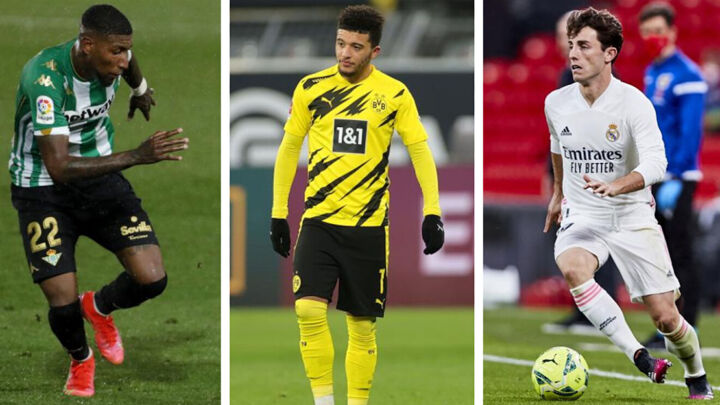 Roma are finalising a deal to sign Arsenal midfielder Granit Xhaka, say Corriere dello Sport. The Swiss midfielder has agreed a four-year deal and will join for a fee of 18 million euros. 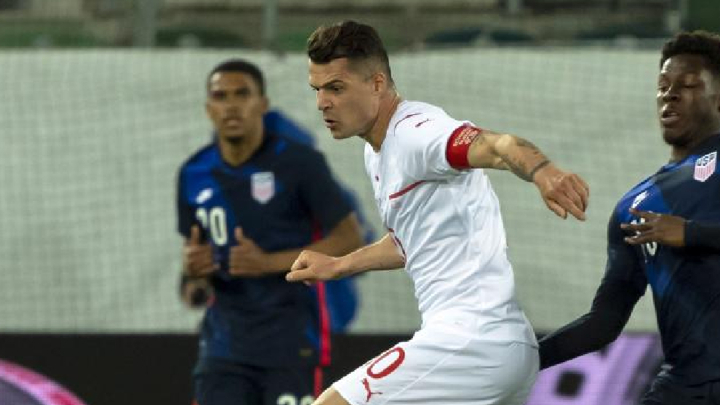 Liverpool want to strengthen after a disappointing season in 2020/21, even though they were able to secure Champions League football on the last day of the Premier League season, and Jurgen Klopp has identified RB Leipzig's Marcel Sabitzer as the ideal player to arrive at Anfield. The Athletic and reports in England state that Liverpool want Sabitzer, but they will face competition for his signature from Tottenham Hotspur, Bayern Munich and Roma. 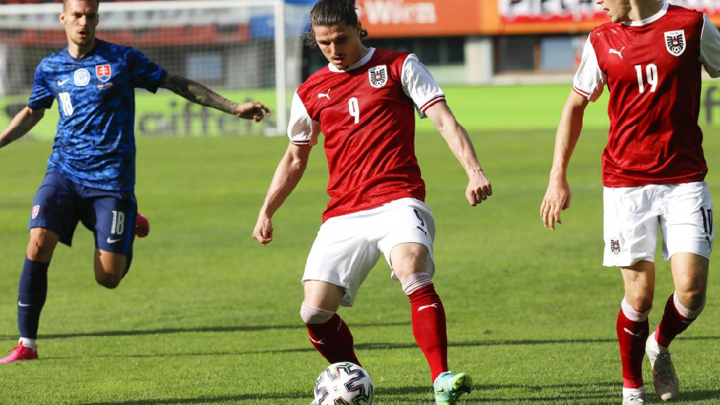 Everton are continuing to search for a new manager to replace Carlo Ancelotti, who surprisingly departed for Real Madrid, and L'Equipe have said that Rudi Garcia has been contacted by the Toffees. The French coach led Lyon to a fourth-placed finish last season, while he also has experience of coaching Lille, Roma and Marseille. Steven Gerrard and Rafa Benitez are also on Everton's shortlist.

Both Inter and AC Milan are interested in Real Madrid right-back Alvaro Odriozola, according to Onda Cero. The Basque player could depart Los Blancos due to the presence of Dani Carvajal and now Lucas Vazquez at right-back.

Barcelona have just announced the signing of Emerson Royal from Real Betis for nine million euros, following his two years with Los Verdiblancos, but Sky Sport Italia note that Inter view the Brazilian as the ideal replacement for Achraf Hakimi, who could leave for either Paris Saint-Germain or Chelsea.

Manchester United are determined to land Jadon Sancho from Borussia Dortmund this summer, with reports in England stating that they have already had a bid of 67 million pounds rejected by the German club. Dortmund want a fee around the 109 million pound mark and it is thought that the deal for Sancho may be concluded after Euro 2020. According to Fabrizio Romano, the fee could be above 100 million euros.