Arturo Vidal has arrived in Rio de Janeiro to complete his move to Brazilian giants Flamengo. The Chilean will undergo a medical this week ahead of sealing his transfer from Internazionale. 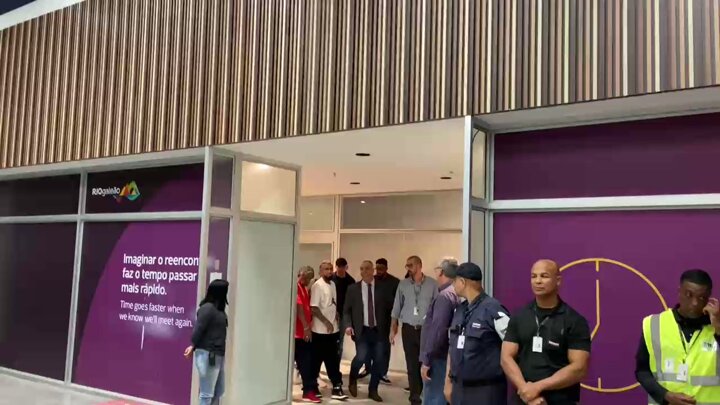 Flamengo, who sit eighth in the Brasileirao, advanced to the quarter-final of the Copa Libertadores last night. They beat Deportes Tolima 7-1 (8-1 on aggregate) to navigate their round of 16 tie with ease. They’re huge in South America.

Vidal, 35, began his career in his homeland of Chile with Colo-Colo. After two seasons in their first team he secured a move to Europe with Bayer Leverkusen – four years later he was off to Italy with Juventus. Then came a three-season stint with Bayern Munich before a two-year spell in Spain with Barcelona.

Vidal, who’s earned 133 caps for the Chilean national team, has played for Internazionale since 2020 and helped them win the Scudetto under Antonio Conte in his first season at the club.