It is already clear Ralf Rangnick will not treat interim management as Guus Hiddink did. 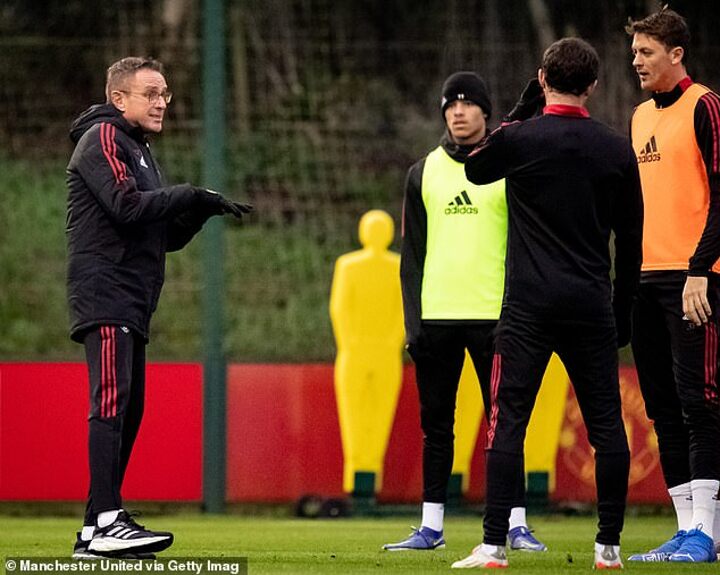 The Dutchman's role at Chelsea was to keep the big stars happy with an arm around the shoulder — and then disappear to let someone else establish long-lasting foundations.

At 63, Rangnick is keen to immerse himself in all things Manchester United, even if his official term in the hot seat is due to end in six months.

He is planning to find an apartment in nearby Hale next week, therefore already showing greater commitment than Jose Mourinho, who holed up in a hotel for two years.

A lunch with Sir Alex Ferguson is being set up by technical director Darren Fletcher as soon as the great man finishes his quarantine from a trip to America.

And though Rangnick is aware United have to adapt to keep up with his fellow Germans, Jurgen Klopp at Liverpool and Thomas Tuchel at Chelsea, it will not be at the expense of the club's philosophy and its emphasis on young players and attacking football.

'It's about recruitment but also making sure every year we have academy players good enough to make it into the first team. One doesn't exclude the other,' said the German ahead of his first game in charge against Crystal Palace on Saturday.

The United hierarchy will be relieved to hear about their new man's proposed living arrangements. Executive vice-chairman Ed Woodward always refused to blame Mourinho's sour demeanour on too much room service but it can only be a benefit for Rangnick to have his own home comforts away from the training ground.

And though Sir Alex is no longer a major influencer at Old Trafford, the fact Rangnick is keen to pay his respects and is interested in using his knowledge will please those concerned about 'old United' being forgotten.

'Hopefully I'll find an apartment in the next three or four days and my partner will also move over,' said Rangnick. 'I wanted to meet Sir Alex but he only came back from New York on Thursday and has had to stay at home. I'm very much looking forward to seeing him.' 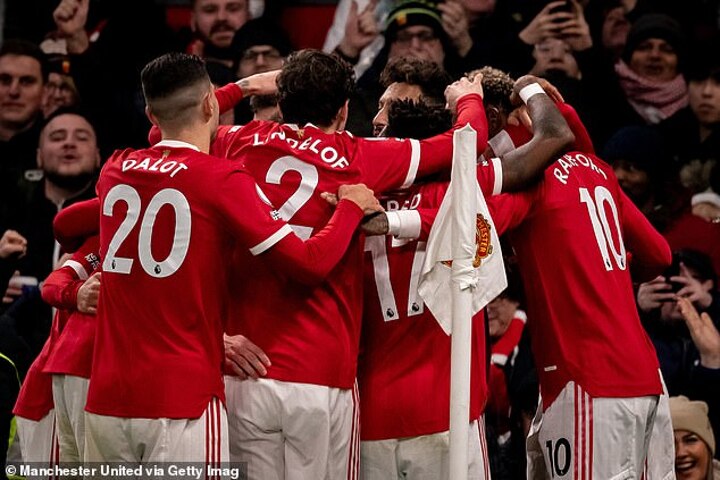 Rangnick was in the stands to see United beat Arsenal 3-2 in midweek and is being greeted as a saviour by some fans who haven't seen a trophy since 2017.

After years of Italian managerial dominance with Roberto Mancini, Carlo Ancelotti, Claudio Ranieri and Antonio Conte winning titles, this is the era of the Germans with both Klopp and Tuchel having great respect for Rangnick, regarded as one of the innovators of pressing football.

He has had success at Schalke, Hoffenheim and Leipzig but never managed a club the size of United. Though he is meant to take up an advisory role at the end of the season, part of him would love to stay on as manager if he does well. He is proud of what his compatriots have achieved in England.

'Jurgen and myself have known each other since 1997. We've always had a good relationship,' he said. 'He called me before his first job as head coach at Mainz. He asked me what kind of money he should be asking for because he didn't have an agent.

'I advised him and he said, 'Ah, do you not think that is too much to ask?' I told him it was the right thing to do — and I am pretty sure he got what he wanted.

'With Thomas it is different. He was my player at Ulm first, but only for six months because he had to finish his career because of a knee injury. Two years later, when I was at Stuttgart, I asked him if he wanted to become the coach of our Under-15s team and that was the start of his coaching career.

'To do what he did in four months to win the Champions League at Chelsea was incredible.' 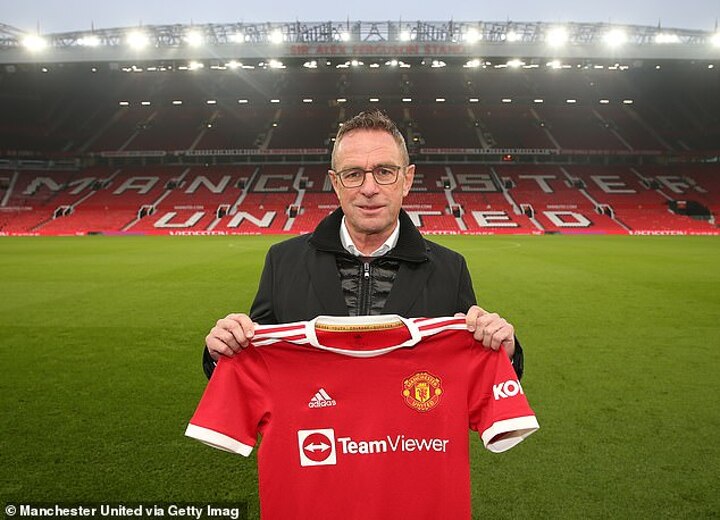 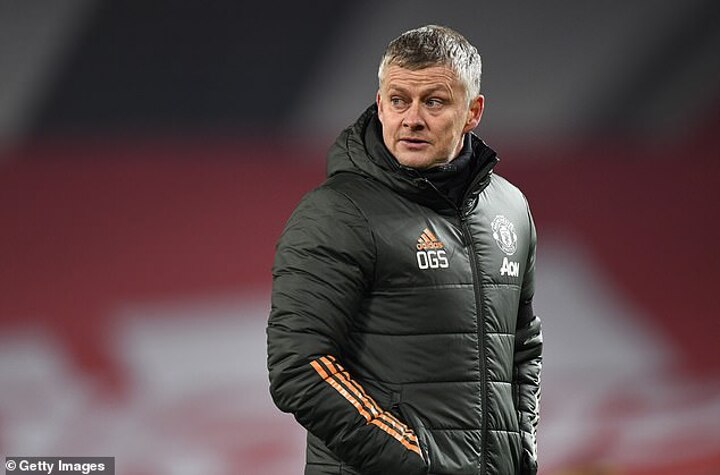 United require greater surgery and Rangnick is cautious about offering overnight cures having watched the one-sided defeats by Liverpool and Manchester City.

'I am more than optimistic, but I also have to be realistic,' he says. 'Five weeks ago, our team lost 5-0 against Liverpool — and it could have been a lot more if we are honest.

'Against City it was 2-0 — but it could also have been more. It was important to win the point at Chelsea but the performance? I don't know. They had 24 shots on goal and we had three.

'So right now, to say I will challenge the top Premier League managers in the next few weeks or months, is not realistic.

'I cannot turn the players we have into the pressing monsters I want them to be within two, three or four weeks. The same happened to Jurgen when he came in the middle of the season.

'Liverpool had a lot of muscle injuries in that time because they were not used to that kind of training so we have to be smart.'

Rangnick's football has been described as 'heavy metal' and he himself agrees: 'It's not a slow waltz.'