A breakdown of all the players who have excelled in the goalscoring stakes throughout the 60-year history of the UEFA European Championship. 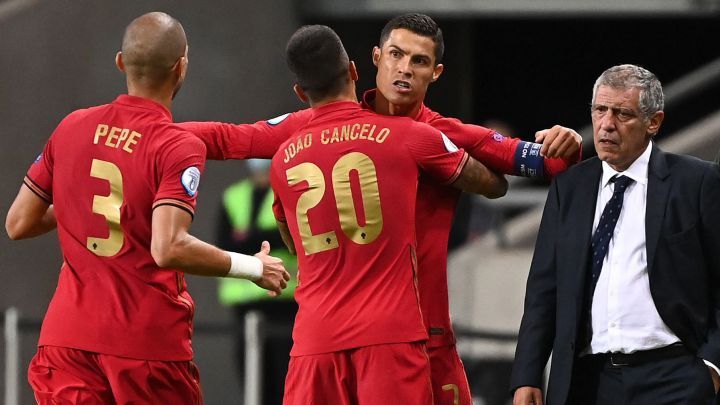 It was not until the 1996 UEFA European Championship in England that the Golden Boot was officially awarded to the most prolific goalscorer. The first winner of the top scorer award was Alan Shearer, with five goals scored during that competition.

One of the most memorable goalscoring performances in the history of the Euros came during the 1984 competition held in France, when Michel Platini scored an incredible nine goals in five games on the way to winning the title on his home soil. This record has never been broken. Another France player, Antoine Griezmann, came closest with six goals during the last edition of the European Championship, which was also held in France.

Former UEFA president Platini is also the leading overall goalscorer together with Cristiano Ronaldo, both having scored nine goals at the finals. The only difference is that the captain of the Portuguese national team has spread his tally out over four appearances (2004, 2008, 2012 and 2016) at the Euros. Portugal are the defending champions at Euro 2020 and there is every chance that Ronaldo will pip former Juventus midfielder Platini on the all-time list.