Zlatan Ibrahimovic claims he ruined a signing announcement that would have earned Manchester United £5million by revealing his Old Trafford arrival early in 2016.

The Swedish striker moved to Manchester on a free transfer five years ago from Paris Saint-Germain, with Ibrahimovic announcing his transfer with an Instagram post, saying: 'My next destination will be Manchester United.'

But Ibrahimovic, now at AC Milan revealed that 'all hell broke loose' after the announcement and that the Red Devils and his agent Mino Raiola were furious with him.

He told Sport Bladet: 'The fact is that I went on Instagram and wrote: "My next club will be Manchester United." I was so tired of the negotiations. All hell broke loose. Mino wanted to kill me.

'It was only my fault, Mino Raiola had nothing to do with it. I lost patience, that's all.

'I felt like I was standing in quicksand trying to do something to move forward, without thinking about the consequences. If the deal goes awry now, then so be it, we let it go. I'm the one who did it wrong. I apologise once again.'

Ibrahimovic also revealed what United chief executive Ed Woodward said to him when the Red Devils supremo found out about the Instagram post. 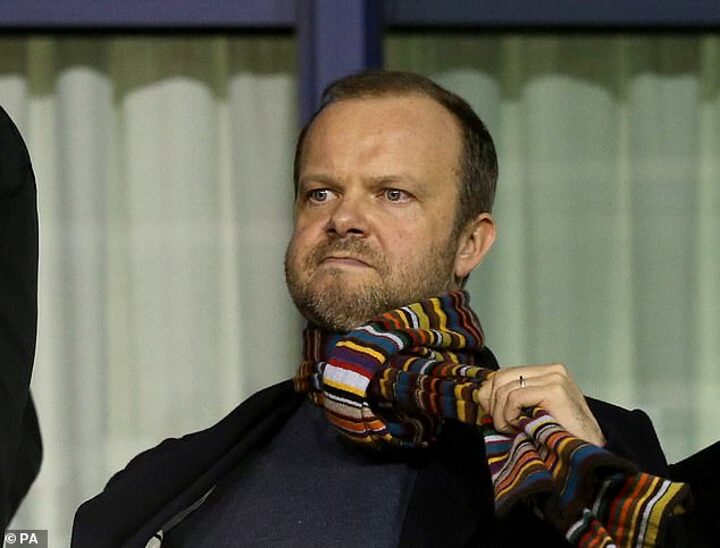 And the Swedish international striker added: 'They had planned a surprise campaign and a presentation with special effects à la Hollywood. And I ruined everything with an update on social media.'

Ibrahimovic spent just over 18 months at Old Trafford, scoring 29 goals in 53 matches but his time in Manchester was plagued by injuries. He scored 28 goals in his first season, which was cut short due to a knee problem - though he did help the club win the Carabao Cup and the Europa League that term.

Ibrahimovic left United on a free transfer in 2017 but rejoined the club in what would have been his second season, but the striker left for LA Galaxy mid-way through the 2017-18 campaign.