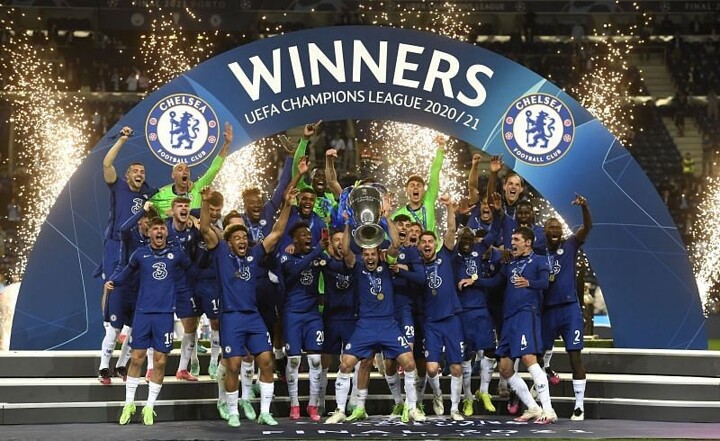 The Blues will have their eyes set on their third European title, and given the squad they currently have, they can indeed achieve it.

Chelsea undoubtedly have one of the most balanced squads in the whole of Europe. The team is packed with star players all over the field.

In the four games that the Blues have played in the Premier League this season, they have gathered 10 points and are currently sitting in second place in the league.

Here are three reasons why Chelsea can retain the Champions League title:

Defense is the basis of success for any team. A good attacker wins you games while a solid defense wins you the title.

Ever since Tuchel came in charge, he has transformed Chelsea into a defensive machine. The team's solid defense is their main strength.

Tuchel follows a 3-4-2-1 system which is a very versatile formation. The wingbacks play a crucial role in such a formation and provide both defensive and attacking options.

The wingbacks get in deep at the time of defending and make it extremely hard for the opposition’s attackers to breakthrough.

The defense is supported by a strong midfield duo of Kante and Jorginho. While both superstars had been instrumental for Chelsea’s success last season, they have quite a different skillset.

Kante is much more of a defensive midfielder who helps the team win back possession while Jorginho helps control the tempo and speed of the game.

On top of all this, Chelsea have got an absolute beast in the net. Edouard Mendy has conceded just one goal in the four Premier League games that he has played this season. 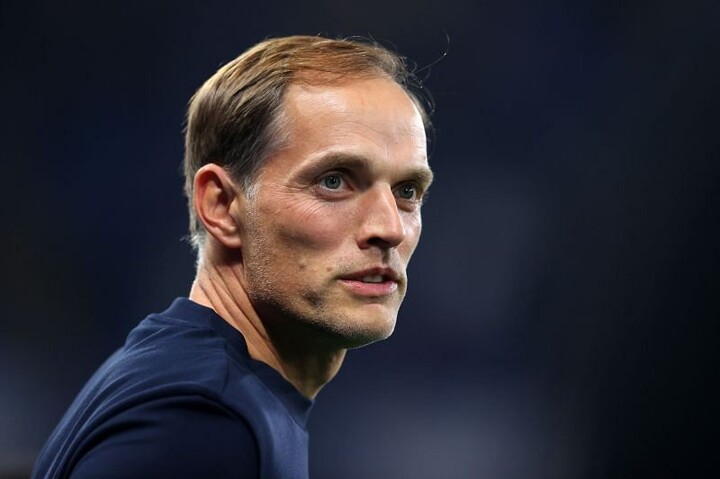 Thomas Tuchel, who joined the Blues back in January 2021, has completely transformed the club. There was a lot of criticism regarding Tuchel at the start with people doubting him to be capable enough to be in charge of a big club like Chelsea.

But after seeing what he has achieved in only his first season at the club, he has become a fan favorite. Tuchel made a statement at the time of his arrival that he would make a team that nobody wants to play and he has done exactly that.

Tuchel's superb usage of his players and his strategic gameplay is what differentiates him from other managers. A small display of his tactical supremacy could be seen in the Champions League final against City.

The Tuchel era has started and the Chelsea coach has his eyes set on the 2021-22 Champions League. 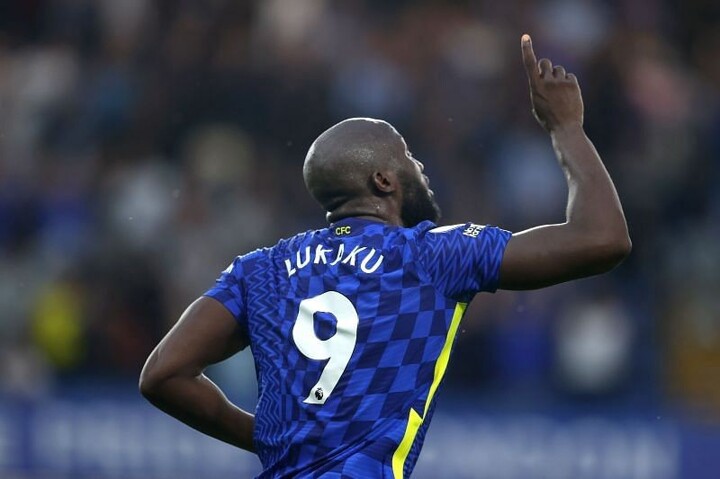 Romelu’s addition to the Chelsea squad is like adding a cherry on top of a cake. The Belgian striker, who was second in the race to be Serie A's top scorer last season, has started to take the Premier League by storm.

In the three appearances that he has made for Chelsea since his return to the club, he has already scored three goals and is currently third on the top-scorer list.

Strong physical attributes, good aerial abilities and great finishing; Lukaku has got all that it takes to be a top-notch striker.