John Aldridge hit the nail on the head in his ECHO column when assessing the Bobby Duncan situation. 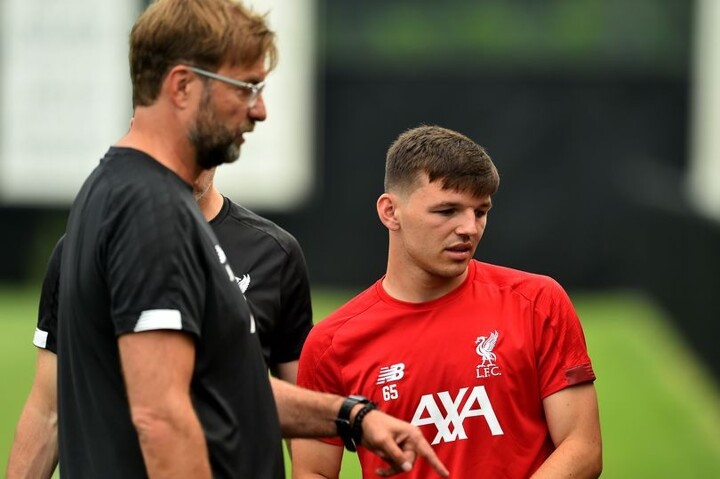 The young Liverpool striker has completed a permanent move to Fiorentina after a week of controversy sparked by his agent.

And while Reds legend Aldo wished the teenager well in Italy, he also sounded a warning.

He said: "Liverpool make very few mistakes by releasing young lads who come back and haunt them. I can't remember too many who have done that."

Looking back at outgoings during Jurgen Klopp's reign at Anfield so far, Aldridge has a pretty cast-iron case.

38 players have left Liverpool on Klopp's watch according to the records on lfchistory.net. 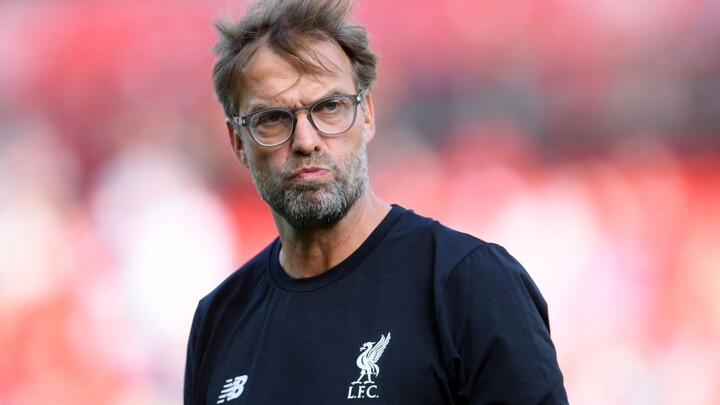 Those departures, including a few free transfers, have raised a combined total of around £350million.

And it is difficult to see how a single one of those deals was to the detriment of the club.

Granted, Philippe Coutinho's move to Barcelona was a transfer Liverpool battled to avoid at the time. 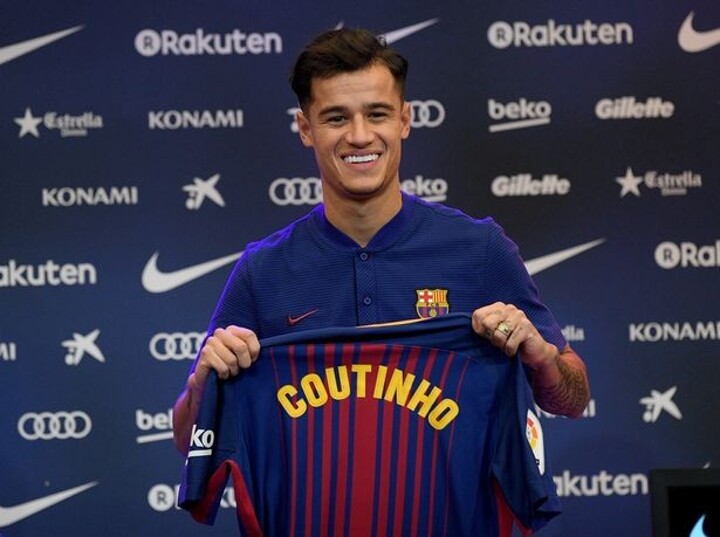 But eventually, Klopp sanctioned the sale due to concern over the negative impact the Brazilian could have if he was not committed to the cause.

"It was clear there was no chance. It's not that there was an open question or something and in the end 50% pro, 50% contra and then I had to make the decision. In the end, it was quite easy.

“It was not that we had a talk and Phil said my head is somewhere else, it was just clear after we spoke that it would not work out. We knew it when the club tried everything."

And as every Liverpool fan is well aware, the £142million fee the Reds received for Coutinho was smartly reinvested and comfortably covered the outlay on Virgil van Dijk and Alisson. 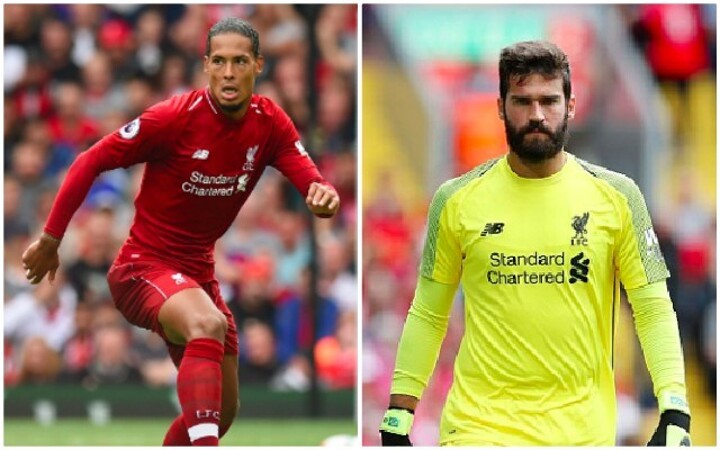 The Coutinho call was clearly made in the best interests of Liverpool.

And everything that has followed - both at Anfield and in Catalonia - proves it was the correct course of action.

In terms of the other 37 players who have moved on, a couple of patterns are apparent.

To back up Aldridge's point, Liverpool has routinely driven a hard bargain and extract maximum value. 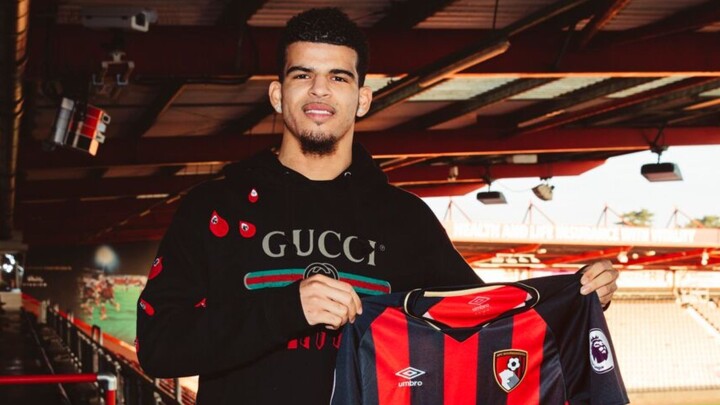 Dominic Solanke left for £19m having scored just one goal in 27 games for the Reds.

While the 21-year-old could still develop, he has yet to get off the mark in 15 senior appearances for new club Bournemouth.

There are numerous cases of younger, fringe players leaving for significant sums.

Jordon Ibe, also to Bournemouth, for £15m. Danny Ward to Leicester for £12.5m. Kevin Stewart to Hull City for £8m.

When more established stars have left, many deals have seen the Reds bank a substantial amount despite the fact they were surplus to requirements.

Mamadou Sahko was signed for £15m and secured Liverpool a hefty profit when he joined Crystal Palace for £26m. 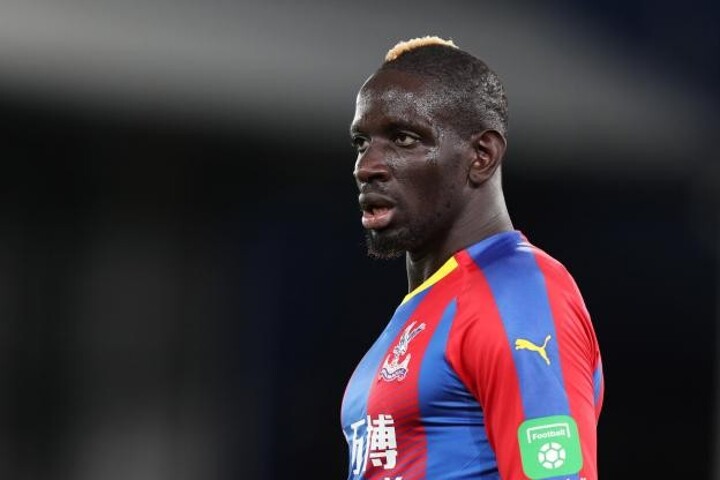 Even Christian Benteke, a £32.5m recruit for the Reds, was sold for a deal that came to around £32m included add-ons - ensuring the club essentially broke even on him.

A handful of players have moved on to achieve success elsewhere.

Coutinho can boast titles in Spain, but he has now been shipped out on loan to Bayern Munich and the Reds' recruitment since he was sold has been transformative.

Lucas Leiva and Luis Alberto have done well with Lazio, but neither would have been part of the first-team equation had they stayed at Anfield.

Emre Can have lifted the Serie A title with Juventus, but Klopp's midfield has evolved beyond him and what he could offer. 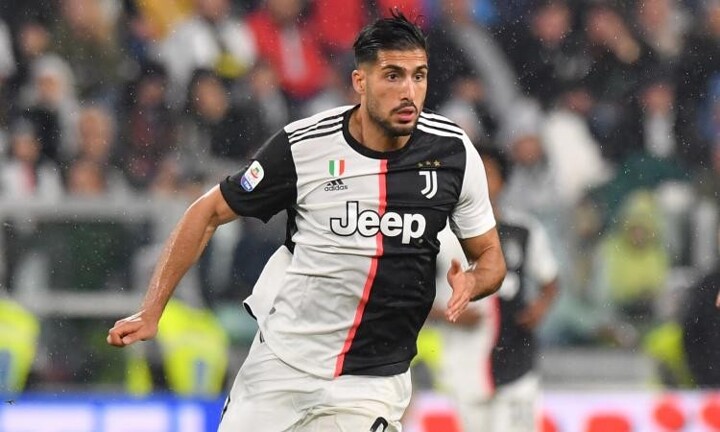 Duncan did not leave for the biggest of fees this week. His sale only accrued around £1.8m for Liverpool.

But given the manner of his departure and the 37 cautionary tales that preceded it, all the evidence suggests Liverpool have made the right move once again.

He could be the exception to the rule, but the odds on Duncan ever returning to Anfield are slim.

And the chances of Liverpool ever rueing their decision seem even slimmer.