There was plenty of opposition to James Rodriguez's arrival at Everton, but Carlo Ancelotti insisted on it. The Italian coach was convinced that it would go well and simply asked the player to be fit and raring to go when he turned up. That's exactly what James has done at Goodison Park, justifying why Everton brought him over to England in his first few matches in blue. 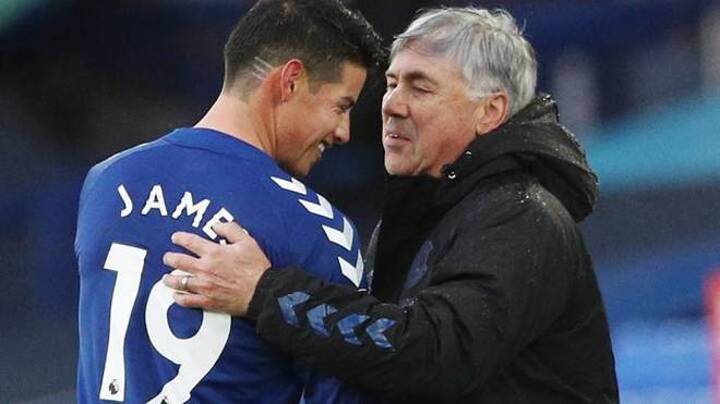 Ancelotti knew the type of player he was bringing in - one capable of making the difference - and he made every effort to get the deal done with Real Madrid. Many people around Ancelotti told him that James would never reach his peak form again and that his time in football's elite was over. However, the former Real Madrid boss knows his stuff, which is why Luka Modric, Cristiano Ronaldo, David Beckham, Sergio Ramos and many others still keep in contact with their former coach.

At the same time, you could suggest that Ancelotti didn't get the best out of James during their time together at Bayern Munich. However, the situation was very different in Germany, with the Colombian behind the likes of Arjen Robben and Frank Ribery in the pecking order. 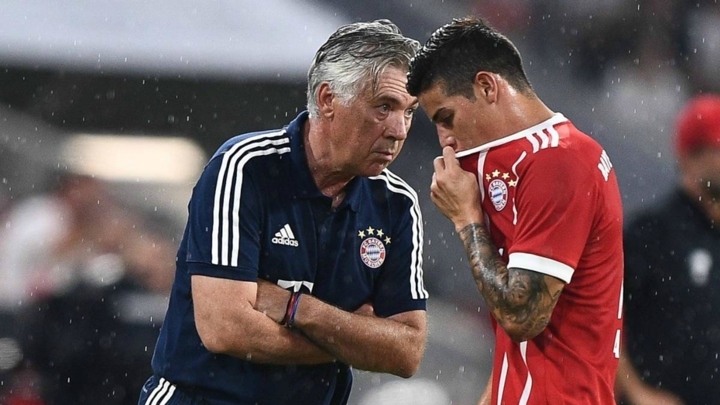 At Everton, James is the star of the show - the player charged with creating chances and setting the tempo of the team. During games, Ancelotti doesn't ask James to track back as much as perhaps the rest of his teammates, which allows him to have more of an influence going forwards. There is complete understanding between player and coach, which includes both warmth and demands.

James has arrived at Goodison Park this summer alongside Allan and Abdoulaye Doucoure, who make the Colombian's life easier in midfield. In attack, the presence of Richarlison and Dominic Calvert-Lewin has given James targets to find with passes and crosses. With Ancelotti and James on the right wavelength, the sky is the limit on the blue half of Merseyside.