The anticipation for FIFA 20 is growing, with the latest edition of EA Sports' series just three weeks away.

This was accompanied by the top 100 players for FIFA 20, albeit without letting their ratings slip or giving an order.

Let us meet several players who are not included in the FIFA20 top 100. 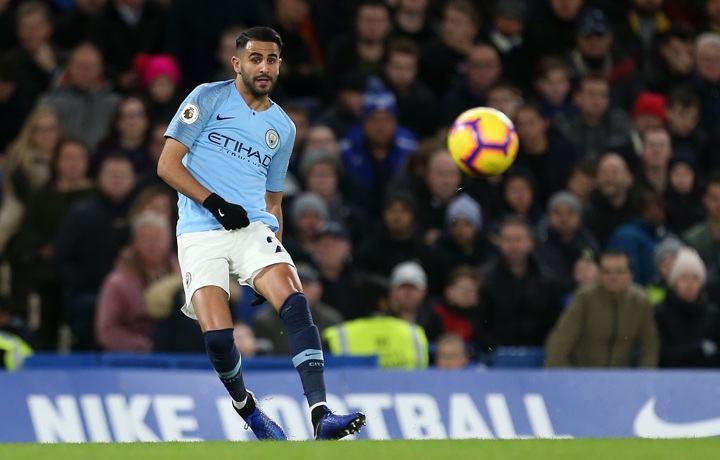 Riyad Mahrez did not have the worst season with Manchester City last year as they won the Premier League, but his performances were not enough to keep up with those around him and the rising stars for FIFA 20. 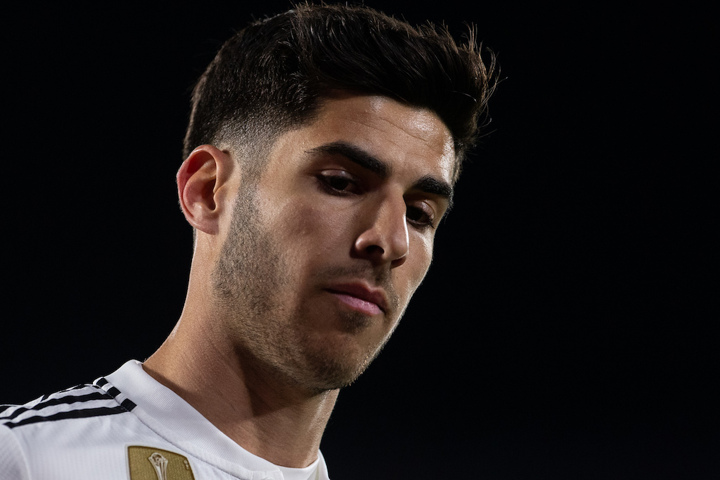 Another player who was on the periphery of FIFA 19's top 100, Marco Asensio drops out after a poor season for Real Madrid in which he managed just six goals across all competitions. Like Mahrez, Asensio's rating could have stayed the same, but he has been overtaken by rivals. 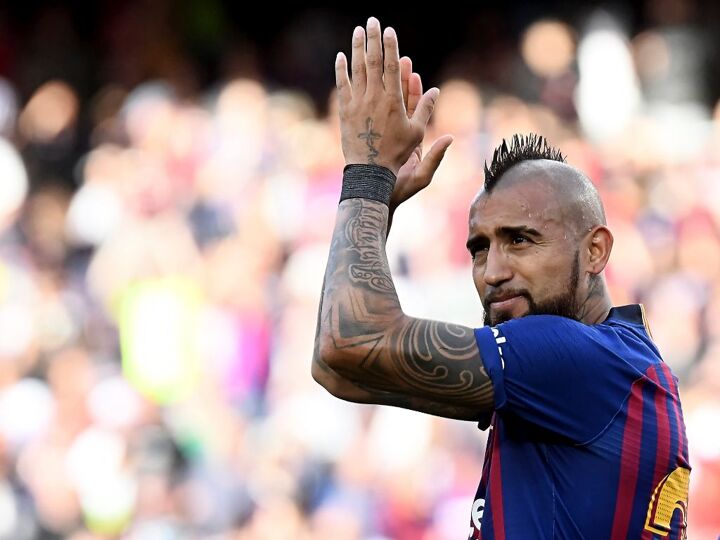 Arturo Vidal only started 22 La Liga games for Barcelona this season. It is not that he was bad, but you could also say Vidal's performances failed to write many headlines. As such, the Chilean midfielder's standings in FIFA 20 have taken a hit. 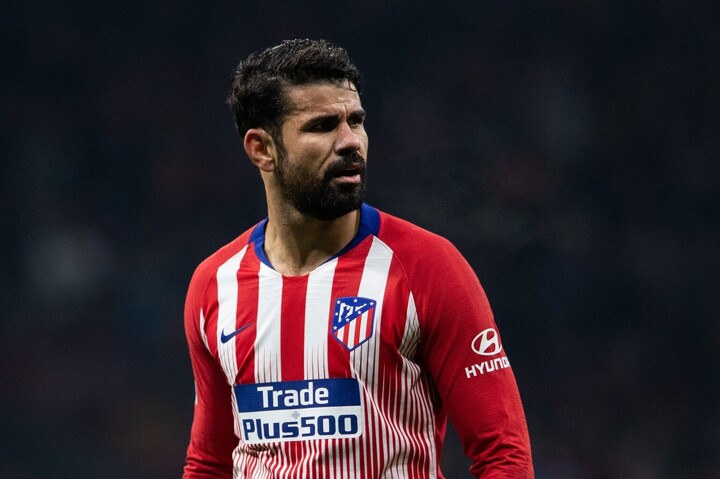 Diego Costa spent much of last season hampered with injuries, making only 21 appearances across all competitions. And in his those 21 appearances, the striker managed just five goals, causing his FIFA rating to most likely drop from 85. 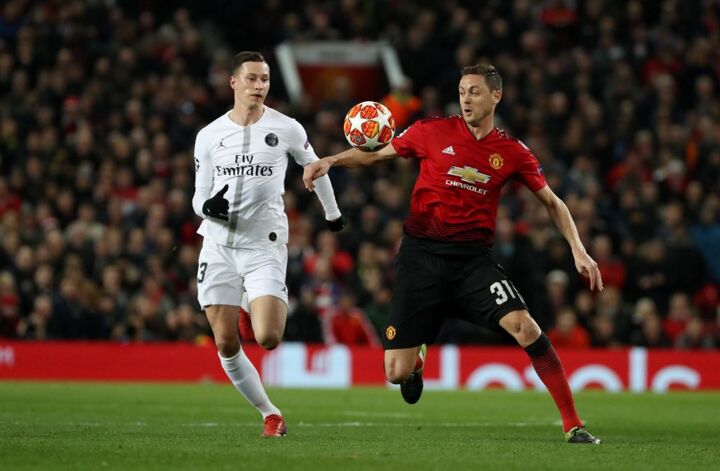 Another midfielder to have endured a poor year, Nemanja Matic looks set to see his rating dip from the 86 he was given in FIFA 19, a big enough fall to lose is space in the top 100 players. 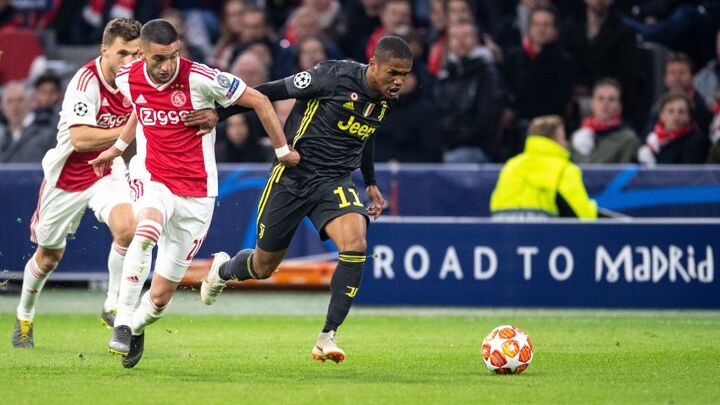 Now in the game representing Piemonte Calcio, Douglas Costa will no doubt have seen his rating fall after missing the second half of last season with various injury problems. You can't get a good rating if you're not playing. 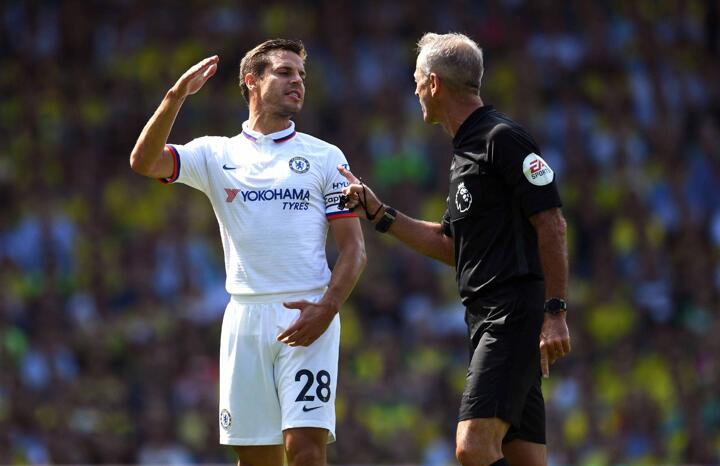 Once Mr. Reliable for Chelsea, Cesar Azpilicueta has shown signs of weakness over the past year, and it appears EA Sports have been paying attention. Rated 86 in FIFA 19, Azpilicueta's standing appears to have fallen enough to knock him out of the top 100. 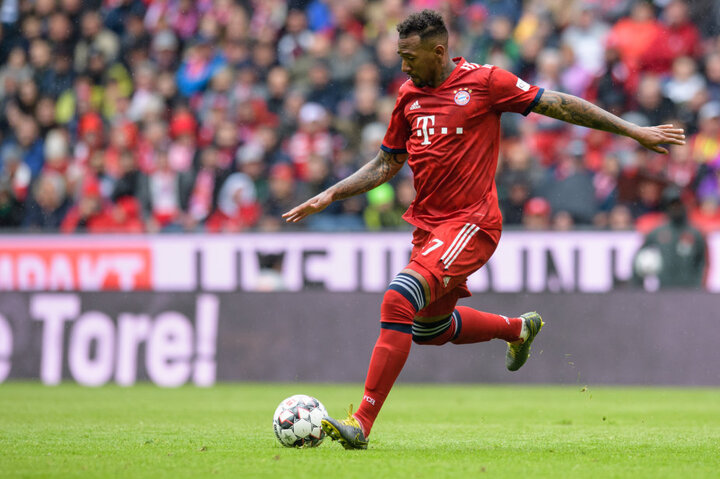 Recently celebrating his 31st birthday, Jerome Boateng is still capable of playing at the top level. However, that is not enough to keep him in FIFA 20's top 100. Like Boateng, Nicolas Otamendi is more than a capable defender, but his lack of consistency in Manchester City's starting XI last season appears to have caught up with him for FIFA 20. 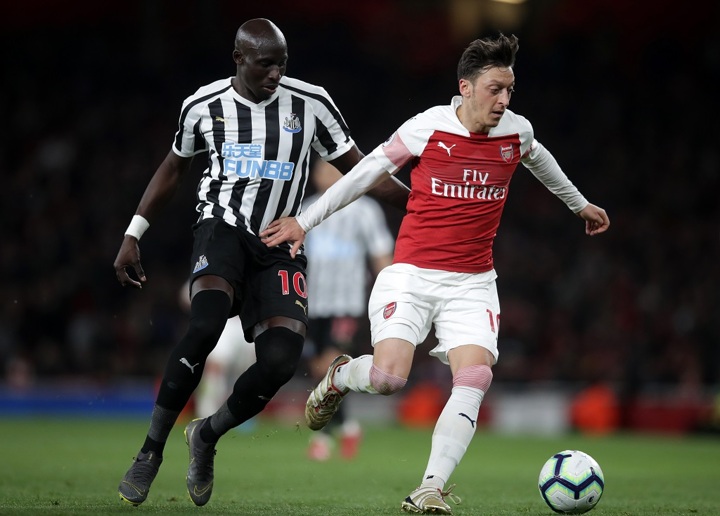 Mesut Ozil receives a lot of criticism for his sporadic play for Arsenal. The playmaker drops out of FIFA 20's top 100, potentially losing his 86 rating in the process.

One of many to suffer the post-World Cup curse, Ivan Perisic's 2018/19 form for Inter Milan was poor, so much so he falls out of the best 100 hundred players in FIFA 20. 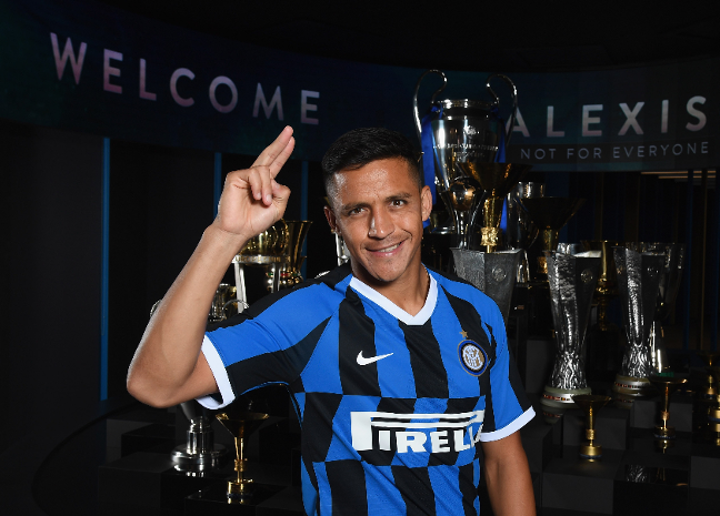 Some may have been surprised to see Alexis Sanchez with a high rating of 87 last season, but the Chilean's absence in FIFA 20's top 100 will come as no surprise, such is the poor form he finds himself in. 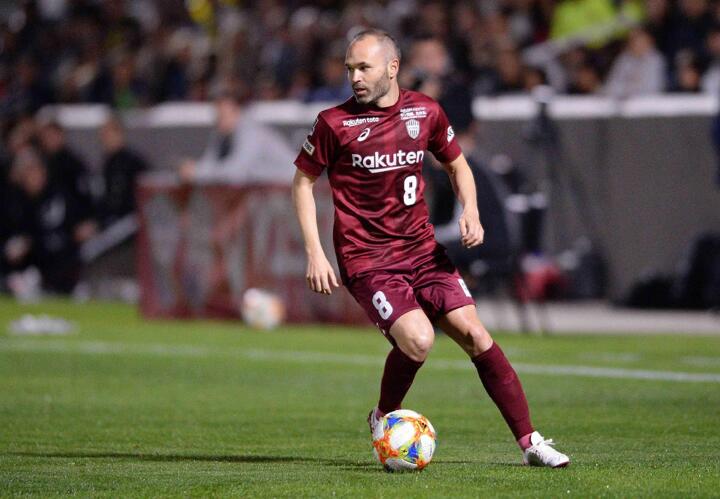 Now 35, Andres Iniesta's FIFA 20 rating appears to have taken a big dip after his first year in Japan's J League. 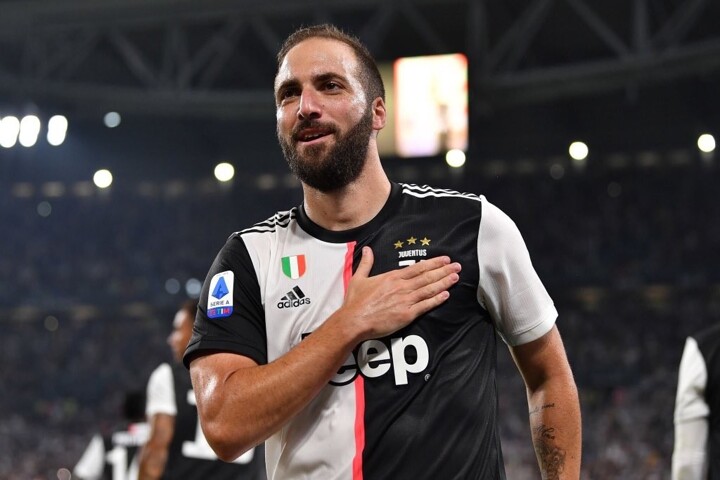 A poor year all round for Gonzalo Higuain means the striker is set to take a big fall in FIFA 20. Starting last year with a rating of 88, unproductive spells on loan with for AC Milan and Chelsea mean the Argentinian looks to be dropping at least to 85 if last year's top 100 is anything to go by. 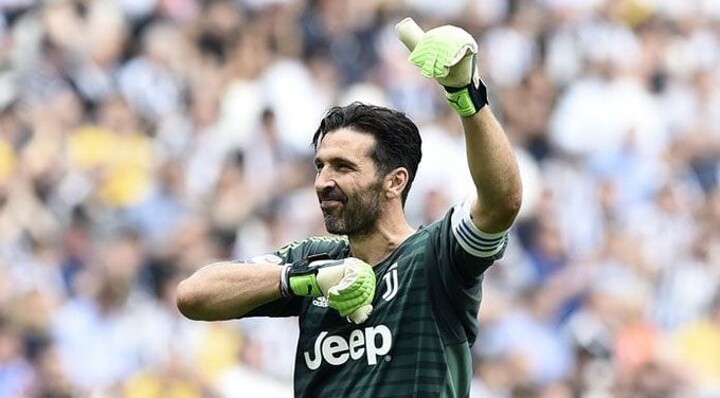 Another 88-rated FIFA 19 star dropping out of the top 100 for FIFA 20, Gianluigi Buffon is no longer the top goalkeeper he once was. Now back at Juventus after a year with Paris Saint-Germain, Buffon is second-fiddle to Wojciech Szczesny, who also appears to have taken his top 100 spot. 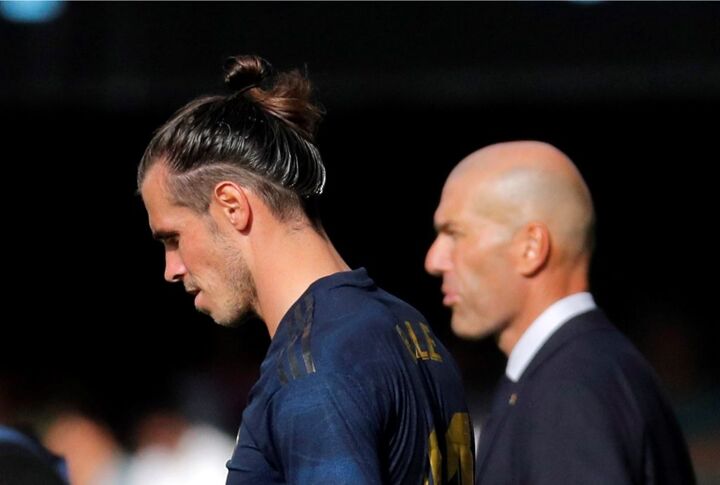 Injuries and Zinedine Zidane seem to have finally got the better of Gareth Bale, whose rating looks to have taken a big hit for FIFA 20 – enough to drop him from 88 rated to out of the top 100.