Looking at the current Brazil squad, they could be considered strong favorites to win the 2022 World Cup. They have lifted the World Cup five times, which is the highest in football history. In the 2018 World Cup, they lost to Belgium in the quarter-finals. 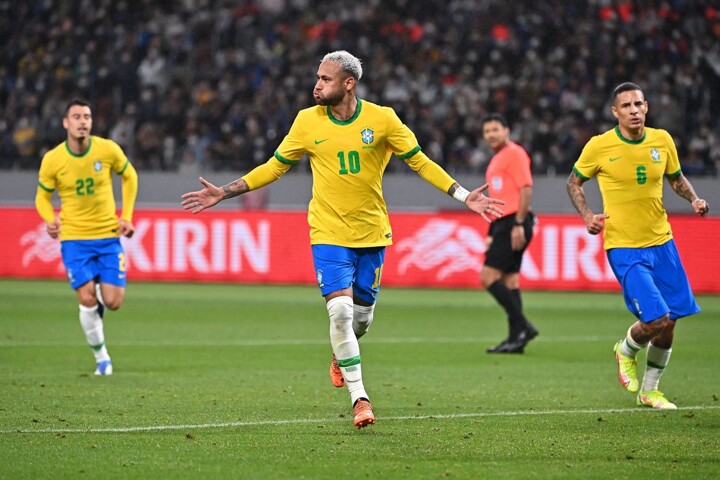 This article takes you through Brazil's strongest XI that could help them excel in the 2022 World Cup: 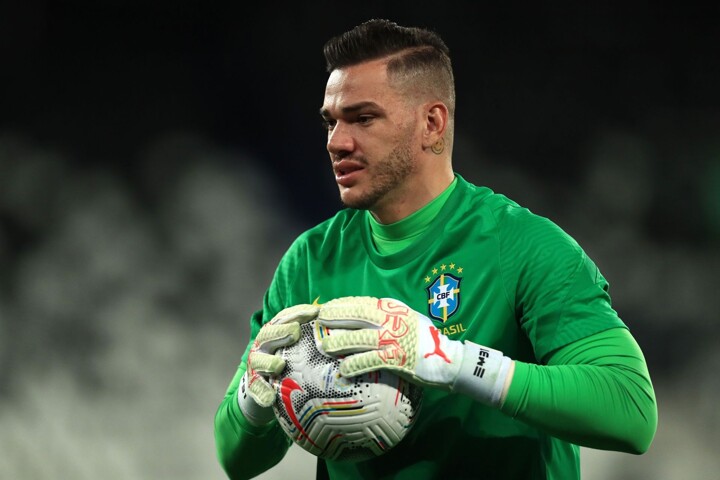 The 29-year-old has been brilliant in goal for Manchester City this season. Ederson currently has the highest number of clean sheets in the Premier League so far.

If he can maintain his consistency, he can claim the starting spot over Alisson, who is currently the team's first-choice goalkeeper. 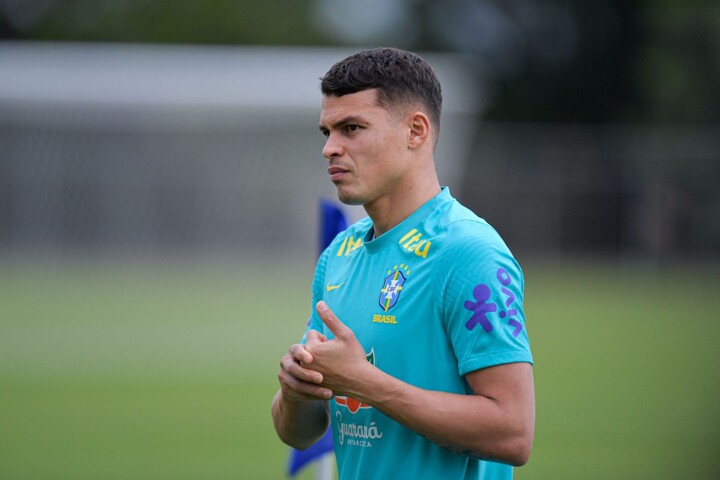 The 38-year-old is one of the most experienced defenders in the world. Silva's experience in defense will be pivotal for his country, especially if the team reaches the knockout stages of the tournament.

Silva remains one of the most decorated defenders in the world and the skipper is most likely to retain his place in the starting XI. 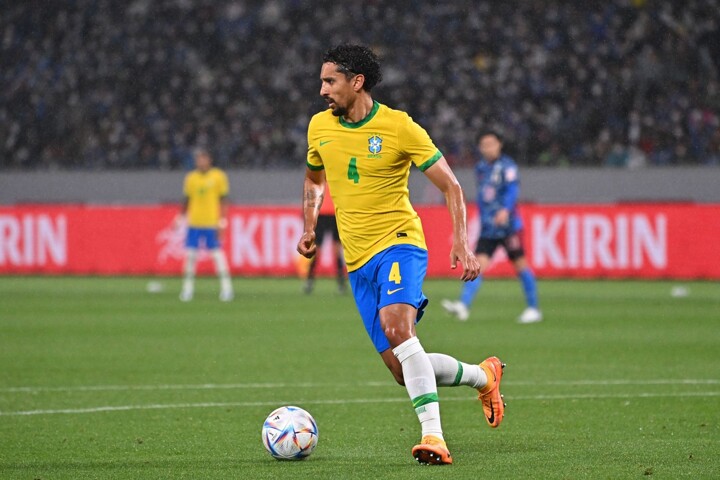 While Marquinhos hasn't been great for PSG lately, the 28-year-old is still a key player for his country. Despite his drop in form, it is likely he will retain his position in defense. 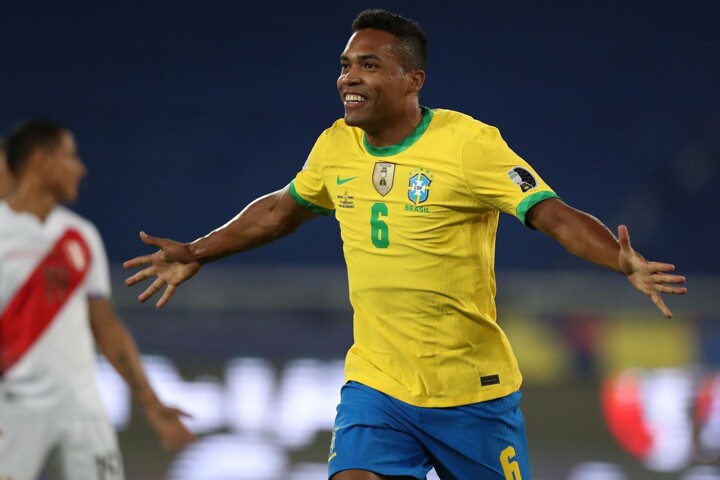 Sandro has registered only one assist in Serie A so far this season.

Due to an injury, the 31-year-old was replaced by Renan Lodi in the national team squad for the upcoming friendlies. However, Sandro is still an integral part of the squad when fully fit. 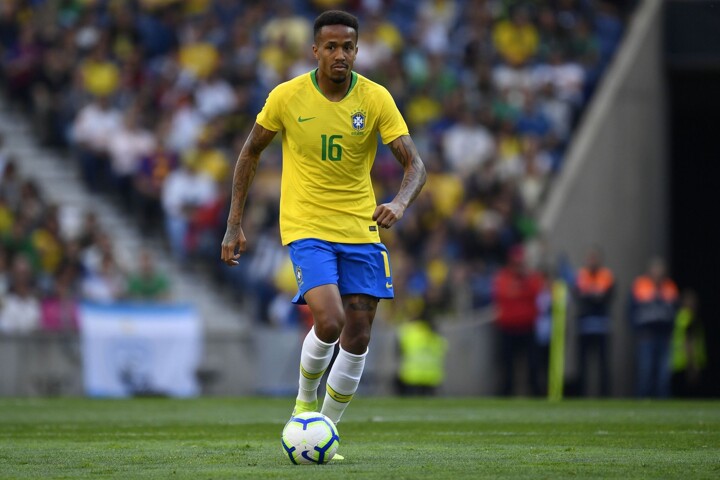 The Real Madrid defender is a versatile player. He could play as a centre-back or right-back. So far this season, Militao has put in a few good performances for Madrid.

If Militao can maintain his level, he is likely to occupy the right-back position in the World Cup. 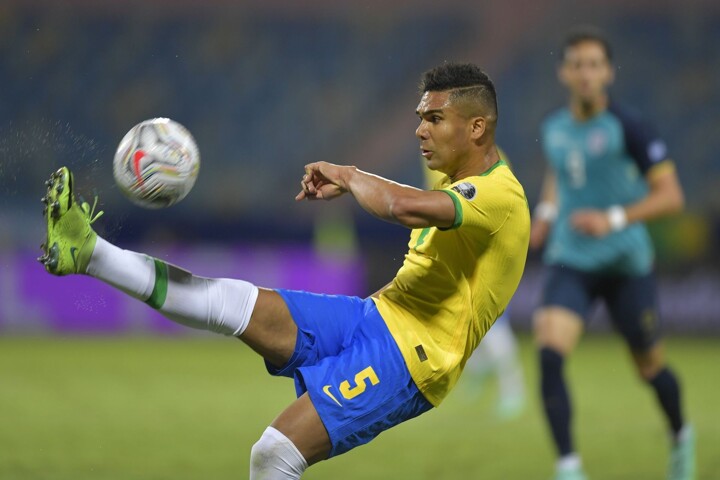 The former Real Madrid midfielder has not been a regular starter for Manchester United since joining the club, but he remains a powerhouse in midfield for his country.

Casemiro's leadership in midfield will be important and he will most likely be picked ahead of Fabinho in the upcoming World Cup. 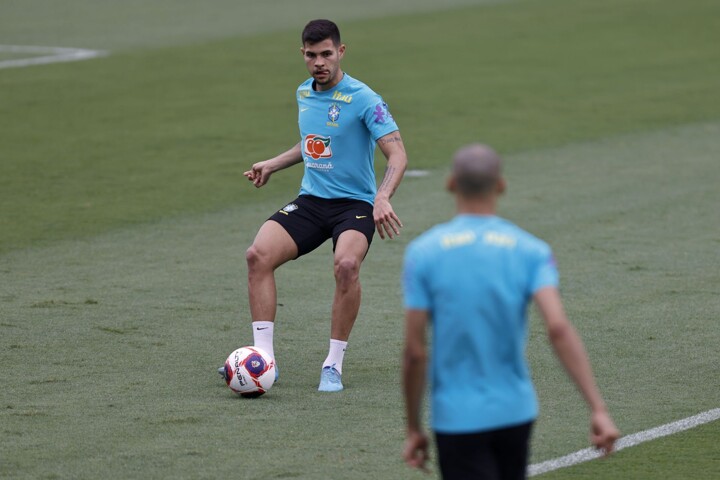 The 24-year-old has put in some good performances for Newcastle this season.

If Guimaraes can keep getting regular game time, he could replace Fred in the starting lineup. 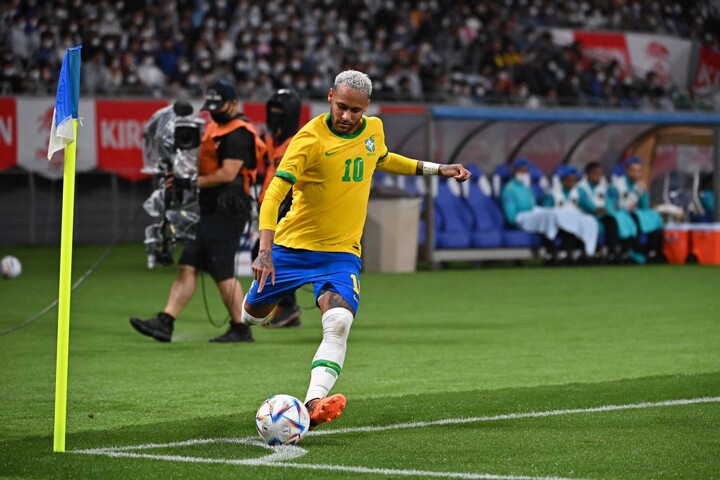 The Paris Saint-Germain forward is arguably the most in-form player in Europe this season. Neymar is currently the top scorer in Ligue 1.

Neymar is expected to boost his country's chances of winning the World Cup. 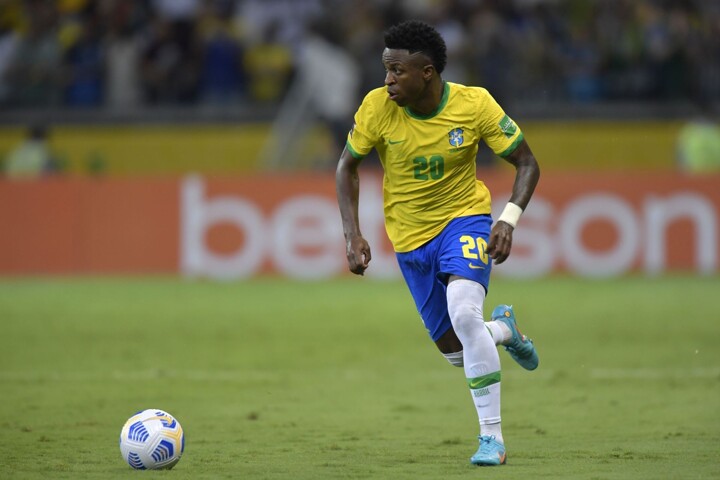 Vinicius has been Real Madrid's most in-form player this season and is one of the top scorers in La Liga.

Vinicius' consistency gives him the edge over other attacking players in his position.

The Real Madrid forward looks all set to lead the line from the left-wing for his nation. 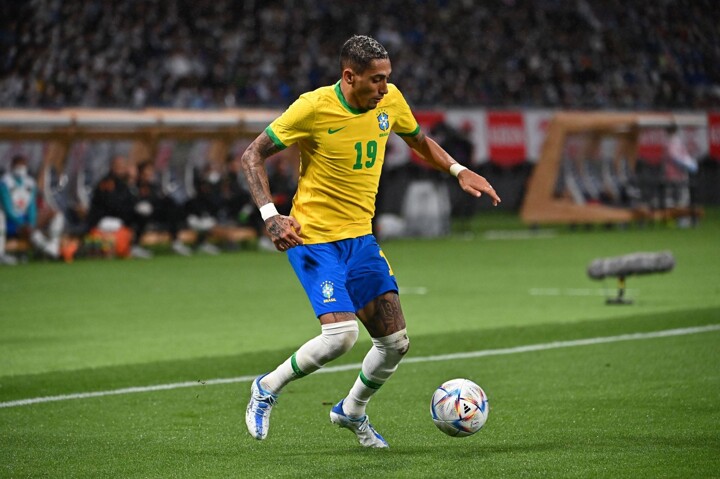 The 25-year-old has impressed in the La Liga for Barcelona since his move from Leeds United in the summer.

Raphinha has completed the second-most passes in the opposition box in the La Liga so far.

Raphinha's creativity will certainly help his country in the upcoming World Cup, and it's likely that he will occupy the right-wing ahead of Antony. 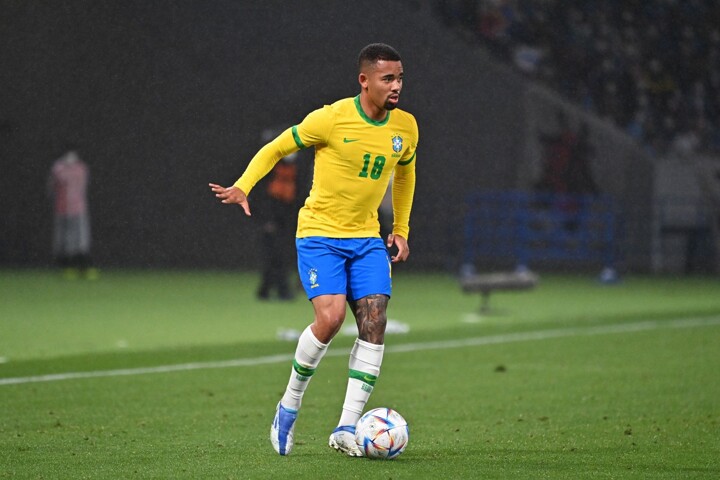 The Arsenal striker has been excellent in attack this season, with four goals and three assists in seven Premier League games.

Jesus was omitted from the national squad for the upcoming friendlies, but if he maintains his consistency at club level, he has a good chance of starting in the 2022 World Cup.