The race for the top four was supposed to go down to the wire in the Premier League, but one table shows just how badly the race for Europe fizzled out. 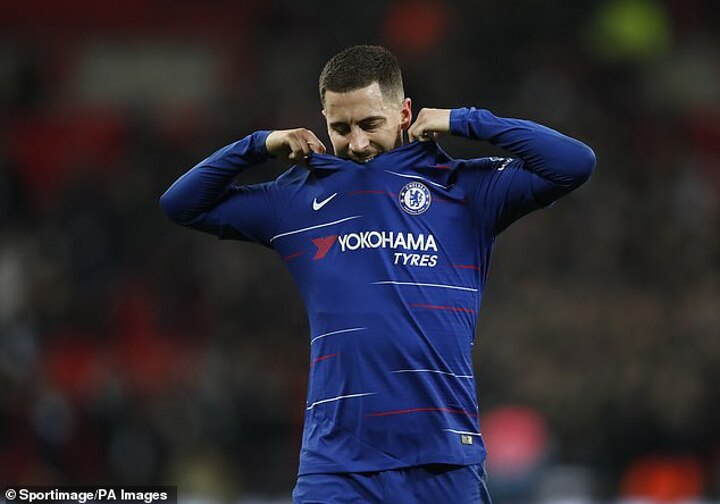 Chelsea, Tottenham, Arsenal and Manchester United were all in a position to claim a Champions League spot with five games of the season remaining, setting up what looked to be a tantalizing scrap that would go down to the wire.

However, heading into the final day of the season, the issues had already been ironed out - with Spurs and the Blues already clinching the coveted spots behind Manchester City and Liverpool. 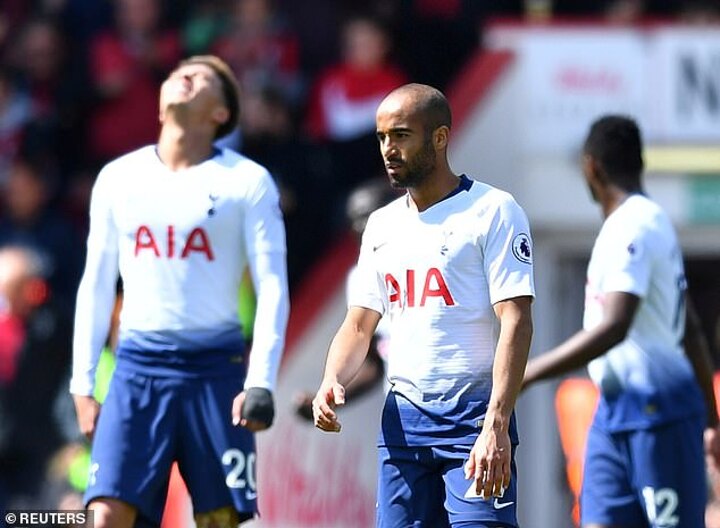 The fact that there was nothing to play for on the final day was largely down to a dramatic drop in form by all concerned, which has now been highlighted by the comparison between the form of those four and the three teams to suffer relegation from the top flight over the final five games of the season.

Of the four sides, Chelsea picked up just six points over their final five games, but that was still more than Tottenham and Arsenal, who both managed just four apiece.

Those totals were dwarfed by already-relegated Fulham, who picked up nine points in their final five fixtures under Scott Parker - form that saw the former Spurs midfielder handed the manager's job permanently at Craven Cottage.

Even Cardiff, who were relegated with a game to spare, picked up six points from their final five. 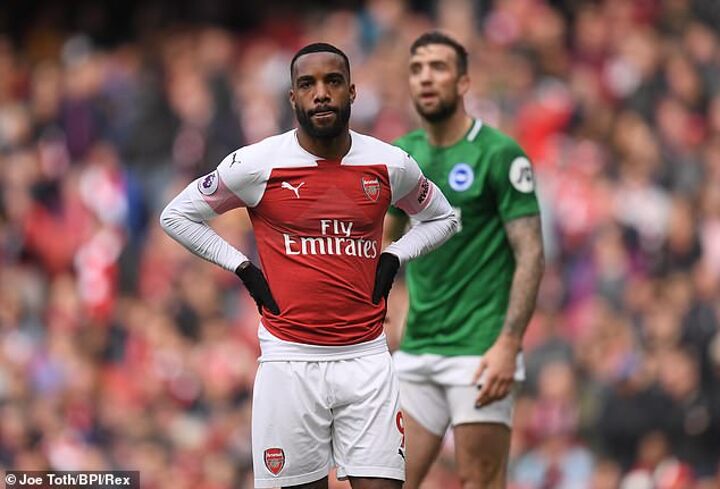 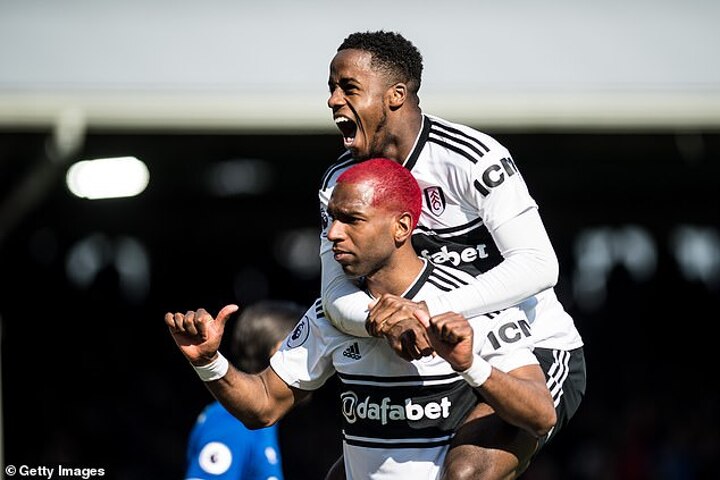 While that may look bad enough, nothing has been as alarming as United's drop in form.

Ole Gunnar Solskjaer's team picked up just two points in their final five games - including a draw at doomed Huddersfield and defeat by Cardiff on the final day.

Indeed, Huddersfield, who have been rooted to the bottom of the table for the majority of the season, managed as many points from their final matches — a damning indictment on current woes at Old Trafford. 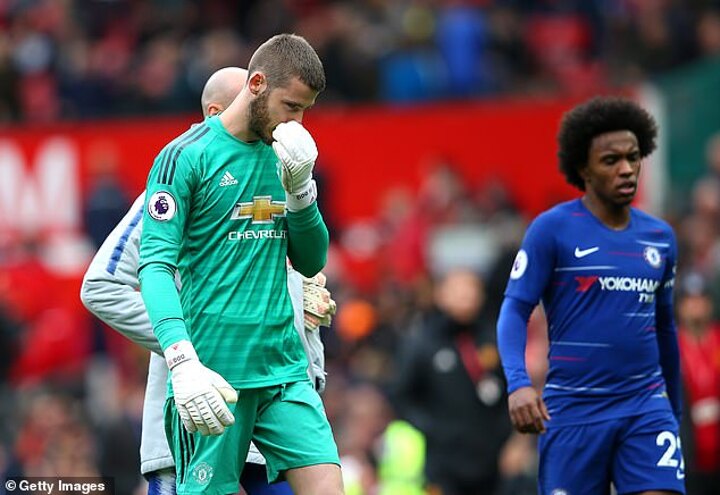