After knowing about his latest setback, we need to discuss the options that FC Barcelona has to replace Ousmane Dembele. 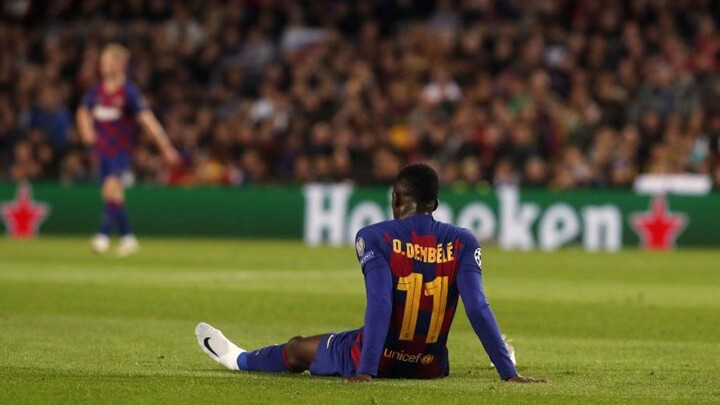 Ousmane Dembele has to be one of the most unfortunate FC Barcelona players ever, he just got injured again. This latest setback will keep him out of the game for the better part of the next six months. A situation that puts FC Barcelona in an even more complicated situation than they already were.

The Catalan club was already suffering from performance issues and internal problems that became public in recent weeks. We also need to consider the injury problems they are going through, which also includes players such as Luis Suarez and Gerard Pique.

The dire situation became even worst with Dembele’s news, which dealt a huge blow to manager Quique Setien. The coach was confident that the French player would help them improve after he recovered from a previous injury. But this new one is arguably the most difficult of his career. Nobody expected such a terrible outcome. 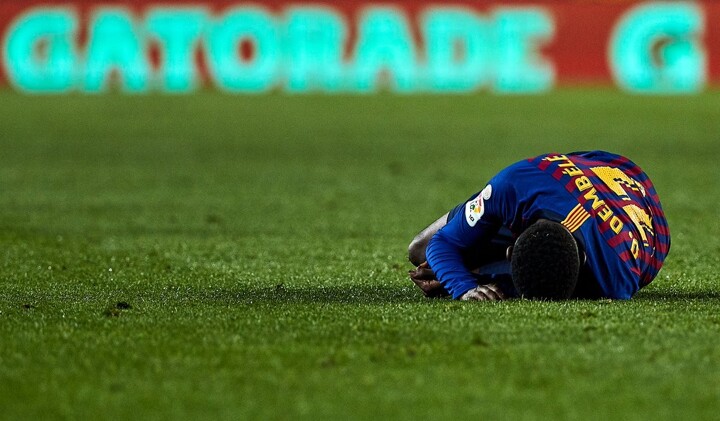 Six months out for a muscular injury means that Dembele will have a difficult time recovering from this issue completely. FC Barcelona must move quickly in order to replace this absence. We need to talk about the options they have.

According to the Spanish Football Federation’s rules, any Spanish club can replace an injured player with another one if the situation is too serious. However, the international transfer market is closed and this limits the club’s options. The only step that the Catalan club can take is to sign players who are free agents at the moment. 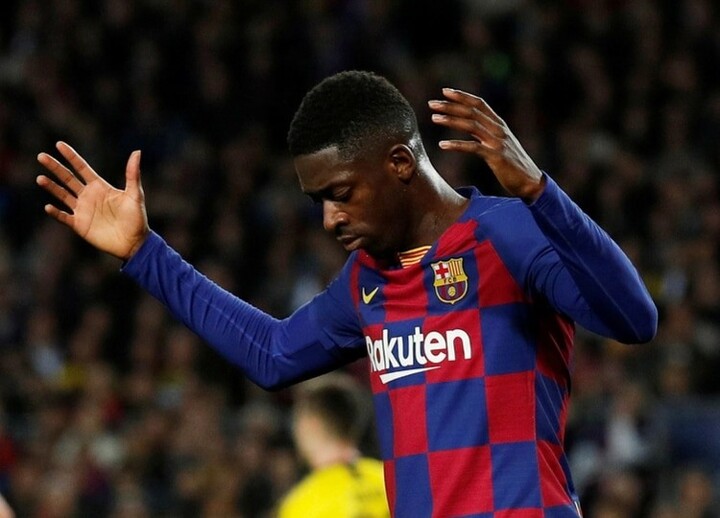 They can also sign footballers who play in clubs from domestic competitions. There are many options that the squad can go after, but not all clubs will want to allow their players to leave. There is also a loanee option. This gives Barcelona the chance to take back loaned players back to the institution.

People like Philipps Coutinho or Jean Clair Todibo can’t return because they are in another country. But the options of players such as Rafinha, Cucurella, or Aleña are always within the realm of possibility. Signing players who are not forwards won’t do much for FC Barcelona anyway. There aren’t any real options other than Rafinha at the moment, this is a very difficult situation for FC Barcelona.

What should the board do in this situation?

Given how difficult the rest of the season could be for Barcelona, this might be the ideal time to get a reality check. The Catalan club doesn’t appear to have a lot going for them this season, they might lose all the tournaments. They were already eliminated from Copa del Rey, and they are about to play against Napoli in the Champions League. 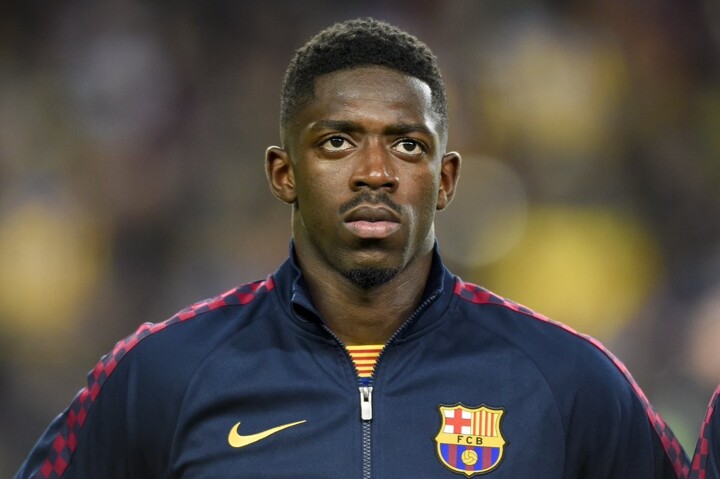 Leo Messi is clearly not as motivated as he was in previous seasons, and these injuries are the last nails on a coffin. It’s clear that nobody in the club is willing to give up on the current season. But perhaps it’s time to think about the upcoming season for the Blaugrana. This Barcelona side doesn’t have too many chances of winning any silverware by the end of the season.

If they don’t get to win any major trophies, this will be the first blank year since the 2013-14 season. During that year, Barcelona had Gerardo ‘Tata’ Martino as the coach. Several major changes were made after that forgettable year. This Dembele setback is only another thing to worry about, replacing him is practically impossible. 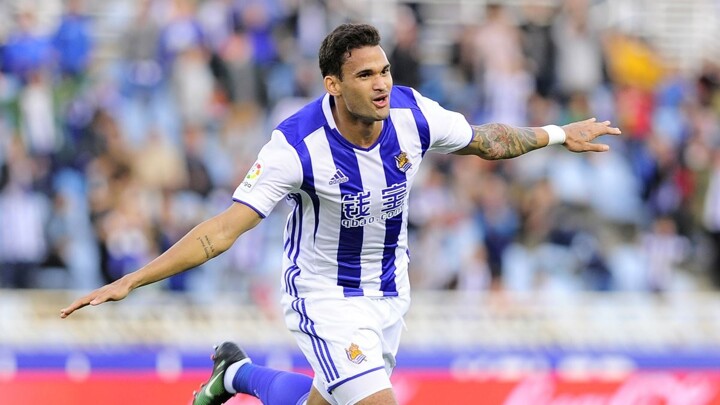 The former Real Madrid striker was heavily linked with a move to Tottenham during the January transfer window but a move did not come to fruition. However, Barca reportedly only has a budget of €12million, which could prove to be insufficient to sign Willian Jose, who has fallen behind Alexander Isak in the pecking order at the Reale Arena.

A more realistic option appears to be Getafe's Rodriguez, who is believed to have €10m release clause. The 32-year-old has scored nine LaLiga goals for Jose Bordalas' Champions League-chasing side this season but has started just six top-flight matches. 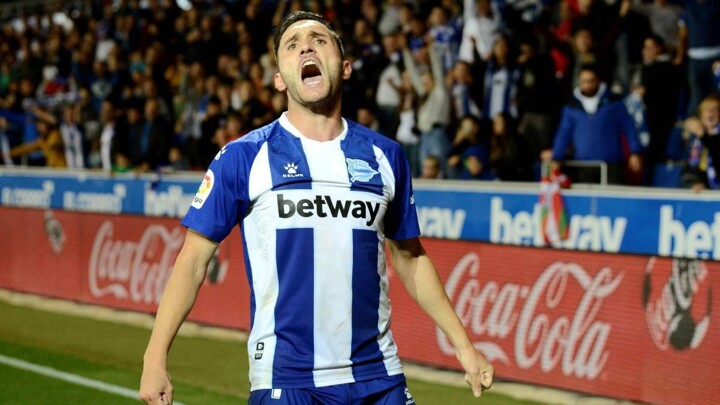 After failing to make his mark in the Premier League at Arsenal and West Ham, at Deportivo Alaves Perez has rediscovered the sort of form that encouraged the Gunners to sign him from Deportivo La Coruna in 2016. He has scored nine LaLiga goals and laid on four more for Alaves this season and strike partner Joselu, formerly of Real Madrid, this week revealed he has urged Perez not to join Barca. 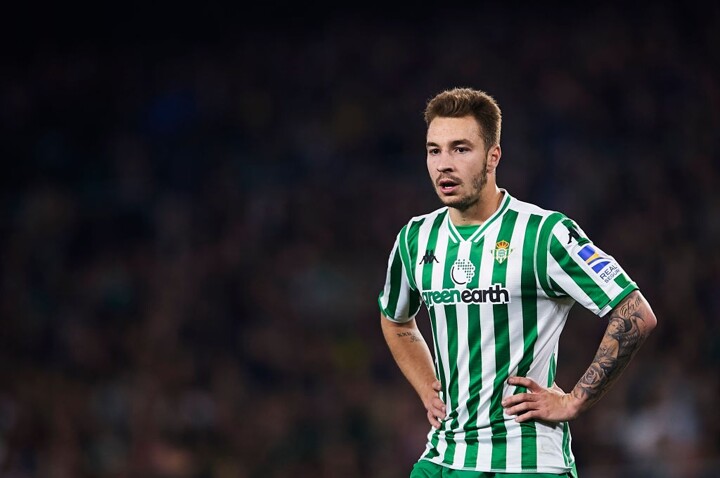 Head coach Quique Setien coached Moron for two seasons at Real Betis and he is the club's leading goal-scorer in LaLiga this season, finding the net eight times and supplying two assists. Betis president Angel Haro said at the weekend there has been no official contact from Barca, and Moron's release clause is understood to stand at €40m.

Which player should FC Barcelona go after in order to replace Dembele? Please share your opinion in the comment section down below.