Christian Eriksen's exit from Tottenham looks to be drawing ever closer with reports suggesting that Inter have tabled a four-year deal to bring the Spurs star to the Italian capital. 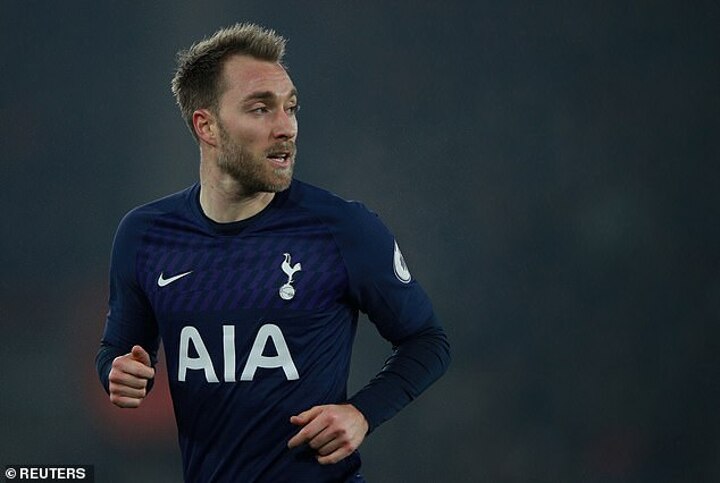 It's been a saga which for large spells has been fueled by links with a move to Spain, with Barcelona and Real Madrid front runners to lands the creative Dane. However, interest has cooled dramatically, leaving Eriksen in limbo for most of this season.

Inter's sudden interest has come as a surprise to many. Antonio Conte has been on a Premier League rampage in his bid to turn the Italian giants into serious contenders, having signed Romelu Lukaku and Alexis Sanchez in the summer. 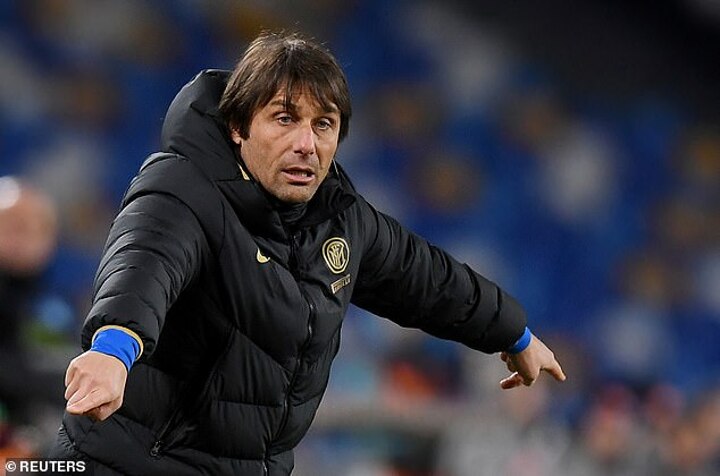 This month, the Nerazzurri have been linked with a move for Manchester United's Ashley Young and now Eriksen, whose deal with Spurs expires this coming summer.

But it is the latter who has been earmarked by Conte as the final piece of the jigsaw puzzle that will make Inter a force to be reckoned with in Serie A, one capable enough of dethroning the all-conquering Juventus as Italian kings.

The former Juve and Chelsea boss has been very clear with club chief Giuseppe Marotta: Inter need a player like Eriksen. For Conte, the 27-year-old is the perfect player to complete the midfield trio in his 3-5-2 system. 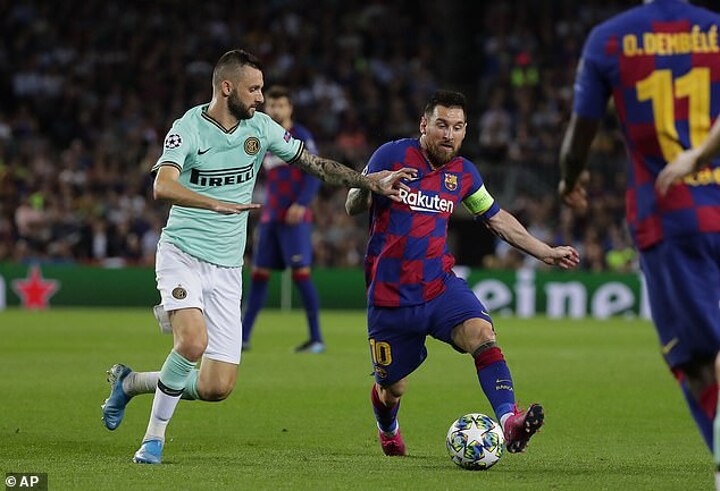 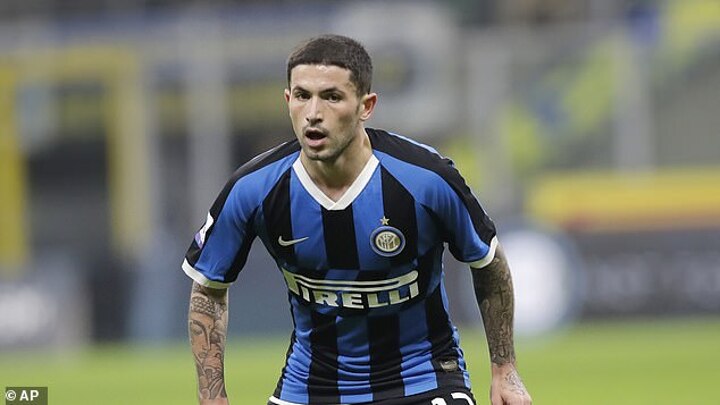 Eriksen would be deployed alongside Marcelo Brozović and Stefano Sensi in a three man midfield, with Antonio Candreva (or Ashley Young, should he join) and Cristiano Biraghi flanking the midfielders on either side.

What Inter are truly lacking is a dead ball specialist, with Lautaro Martinez and Sensi taking on free kick and corner duties. Eriksen would be able to immediately step into the role of the team's set piece taker.

The Dane has frustrated on occasion and can be streaky with his delivery, but when he's on the money there are very few players in world football who can strike a dead ball better than the Spurs man.

With Brozovic the anchor and Sensi putting in the hard yards, Eriksen would be afforded licence to pull the strings from in and around Lukaku, out in wide areas or from deep. Essentially, Conte would give him the freedom of the pitch to wreak havoc to opposition defences.

The tempo of Italian football is notably slower than that of the Premier League, with the fast-paced counter attacking movements far less frequent in Serie A. That should suit Eriksen well, who is not particularly blessed with the pace that his team-mates at Spurs possess.

And it is his relationship with Lukaku that would be of most interest to fans and pundits alike. We've seen Eriksen work beautifully in tandem with Harry Kane over the years and Lukaku, like the England striker, is a front man that looks to bring midfielders into play, before spinning his man and running in behind. 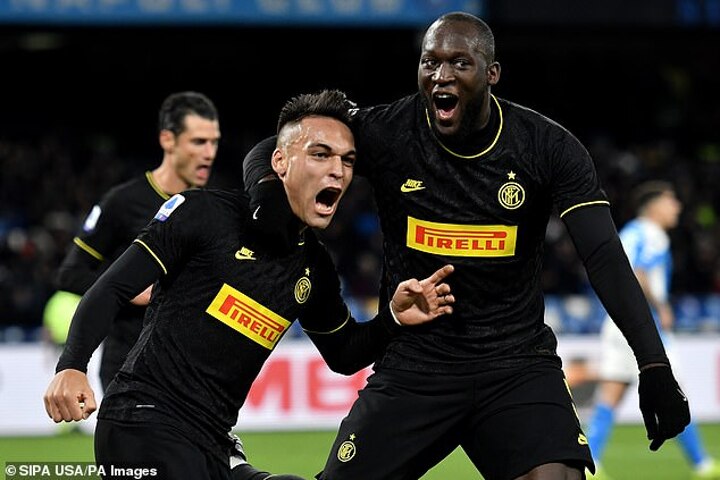 The Belgian striker's presence should benefit Eriksen hugely, with Lukaku dragging defenders out of position allowing the Dane to coast into open spaces and inflict damage inside the penalty area.

And then you have to consider Martinez, who has been equally devastating alongside Lukaku in an attacking pairing.  The 22-year-old has scored 14 goals in 23 appearances for Inter this season, linking him with big money moves to the likes of Barcelona.

With Eriksen providing from midfield, those impressive figures should only improve. The midfield maestro has mustered 89 assists for Spurs in 301 appearances for the club. 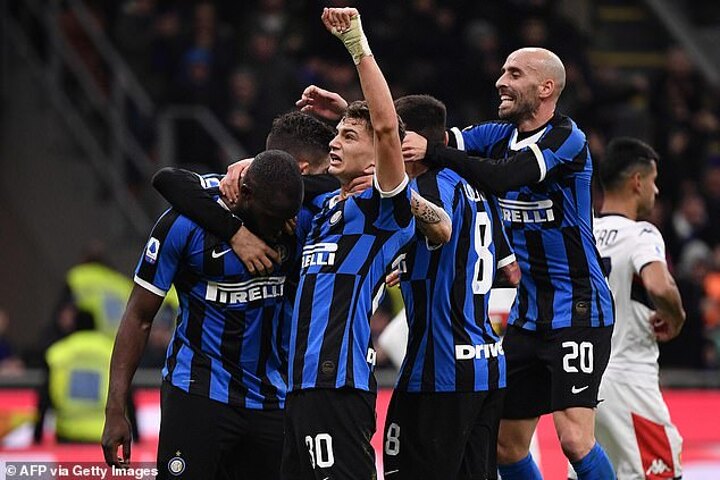 Whether it is Eriksen or not, Conte knows that his third slot in midfield is the most important area to recruit this window. The 50-year-old set in motion the early days of Juventus' dominance in Italian football with a three man midfield of Paul Pogba, Claudio Marchisio and Arturo Vidal.

Those three have changed but Juve still very much understand that a strong midfield triumvirate is the key to a successful team. With Eriksen, Brozovic and Sensi in the engine room, Inter may well be on course to end the reign of the Old Lady as Italy's top team.