AC Milan won the Serie A title for the first time in 11 years last season, with arch rivals and 2020-21 champions Inter Milan finishing second. A healthy mixture of youth and experience fired the Rossoneri to their nineteenth Scudetto. Napoli and Juventus finished third and fourth respectively, rounding out the four Champions League spots. 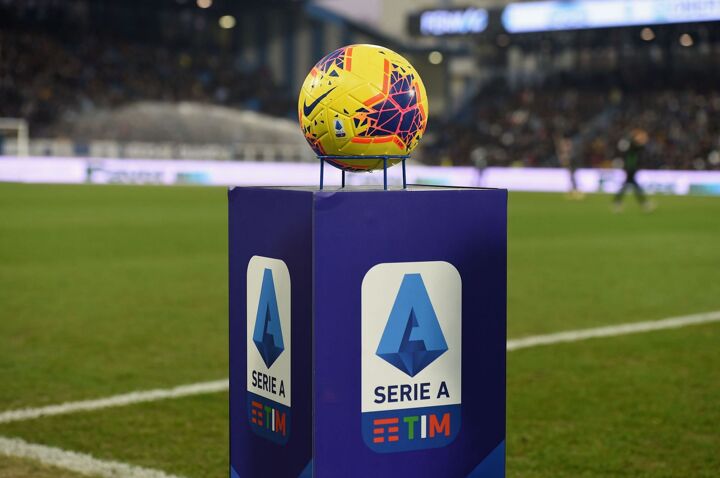 On this list, we look at the young prospects for the teams that finished in the top 4 in the 2021-22 Serie A season.

AC Milan have been investing in youth over the past few years and that has carried them to their first Scudetto in over a decade. Pierre Kalulu has already established himself as one of the top defenders in Serie A and will be looking to build on his performances next season. He managed three goal contributions (goals and assists) in 28 Serie A matches despite playing at centre-back.

Marko Lazetic was bought in from Red Star Belgrade with 14 senior appearances and a solitary goal from last season. Yacine Adli returned after an impressive loan spell at Bordeaux, with nine goal contributions in 36 appearances for the Ligue 1 side.

With one of the best youth academies in Italy, it comes as a surprise that the two most exciting prospects are both new signings. Raul Bellanova impressed at Cagliari with 3 G+A in 31 appearances from right back, while Kristjan Asllani bossed the midfield against some of the big guns in Serie A when playing for Empoli, with 2 G+A in 23 matches.

Both are shrewd investments who will develop and replace some of the older players. They are brilliant additions to an already amazing squad.

Napoli have made a clever investment in Georgian winger Khvicha Kvaratskhelia, who moved to the Serie A side from Dinamo Batumi this summer. He managed seven goal contributions in 19 games in an unfinished season at Russian club Rubin Kazan.

With Lorenzo Insigne departing, Khvicha will come in at the right time as he will get minutes to develop. Gaetano and Zanoli are both youth academy products.

Gaetano led Cremonese to promotion from Serie B to Serie A and was one of the best players in Serie B with seven goals and five assists in 35 appearances. Zanoli also impressed when filling in for Giovanni Di Lorenzo, making 12 appearances in the league. Both youngsters could play an important role next season.

Kaio Jorge, 20, had a very underwhelming and injury-affected first season at Juve, but he showed a lot of potential in his time at Santos. He will be one to watch out for if he stays fit.

Fabio Miretti is slowly being integrated into the first team at the tender age of 18. He could really make his mark in the upcoming season. Nicolo Fagioli, 21, has impressed at Cremonese in Serie B. He played a vital role in their promotion, contributing three goals and seven assists in 33 Serie B appearances from central midfield last season. With the arrival of Paul Pogba, Juventus seem set to solve their midfield problem.