Manchester United manager Ole Gunnar Solskjaer is expected to ring the changes in January after a disappointing start to the season. 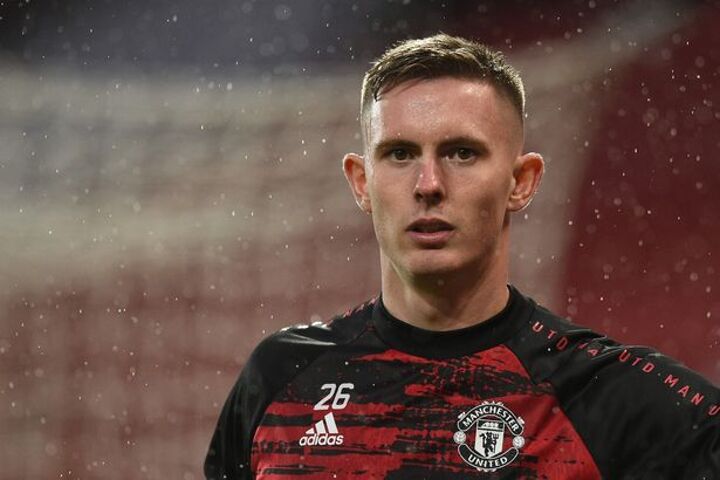 The Norwegian has shifted plenty of deadwood during his tenure, but there are still plenty of stars on the fringes.

It’s fair to say that Solskjaer, just like Sir Alex Ferguson and Jose Mourinho, has his favourites, which often leaves others out of the side for extended periods.

Old Trafford bigwigs know they will need a big second half of the season if they are to break into the top four once again.

So reshuffling the pack with these four departures could be the way they go about things.

The word on the street is that United will loan Henderson out for the rest of the season to give him some more experience, and they will hold on to Sergio Romero as back up.

The unsettled Argentine was seeking a move in the summer, but it looks like it will be Solskjaer’s number two who makes way for now.

Henderson has only played in a few less important games this season, and doesn’t really appear to be close to knocking David de Gea off his perch.

Therefore, United are much better off loaning him out to give him regular game time. 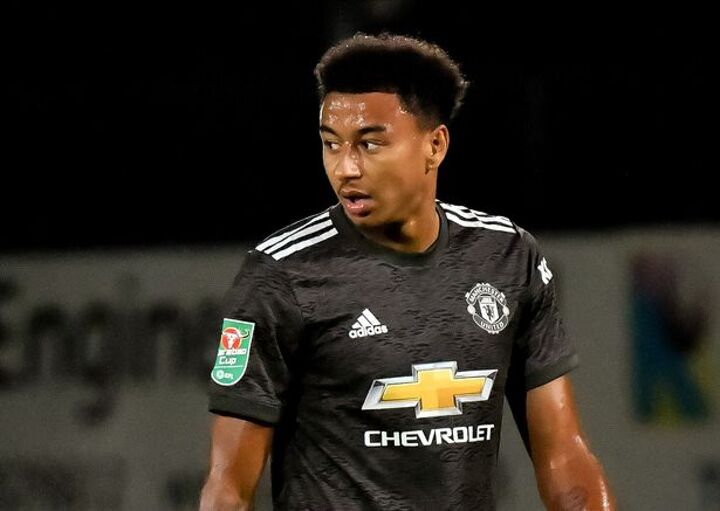 It’s anyone’s guess what is going on with Lingard at United right now.

The England midfielder has been missing with an unspecified injury a while now, and has only played in the Carabao Cup.

Lingard is out of contract at the end of the season, and selling him in summer may be their best chance to cash in on the academy graduate.

He also recently split from his agent, Mino Raiola, and will now be represented by family members. 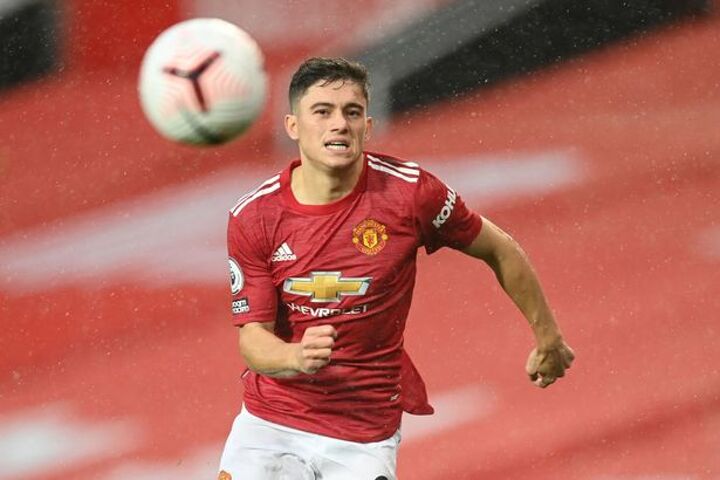 Another most likely loan departure, James is strongly out of favour at United these days.

Mason Greenwood and Juan Mata are both above him in the pecking order, meaning James has played just a handful of games this season.

The Welshman made a flying start to his Old Trafford career, but tailed off towards the end of last term.

And with Amad Diallo completing his move from Atalanta in the new year, there will be even more reason to ship James out on loan. 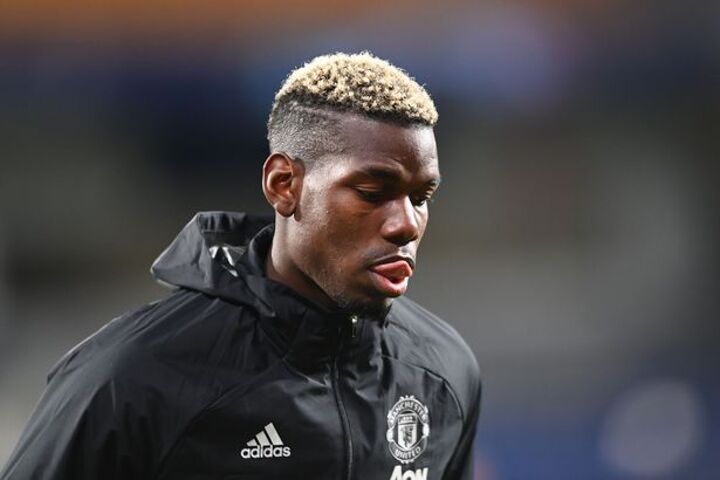 Watching the Pogba - United saga play out over the last year or so has been a real rollercoaster of emotions.

And right now, it looks like the ride has taken another dip.

Pogba is currently behind both Scott McTominay and Fred in the pecking order, and fans have been on at him about his recent form.

The Frenchman isn’t usually afraid to stir things up a bit, so this will definitely be one to keep an eye on.