Maybe Antoine Griezmann was too big for Atletico Madrid, or maybe Atletico Madrid were always too big for Antoine. I don't know. By quality, surely the correct statement is the first, although my feeling is that it's the latter without doubt. Atletico is not a club for mercenaries. You understand the word mercenary as a person who puts his own professional success before the feeling of belonging to a team. 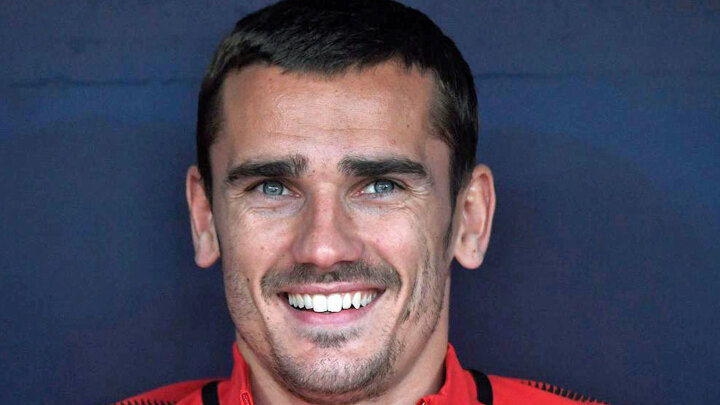 He never finished earning the eternal love of the Estadio Vicente Calderon faithful because in the last three years, there hasn't been a single summer in which he himself hasn't speculated on his departure from the club. He's always had everything to be an idol with capital letters: young, media-friendly, a prolific goalscorer with natural talent in abundance, but he always lacked the same thing: having more characteristics like Tomas Ujfalusi and less like 'Kun' Aguero. A guy who is admired for what he does on the pitch, but he lacked the empathy of Fernando Torres, Gabi, Paulo Futre and Diego Godin. On the pitch, he was all courage and heart, but away from the pitch he was more interested in the Brooklyn Nets of the NBA rather than the red and white stripes of Atleti. 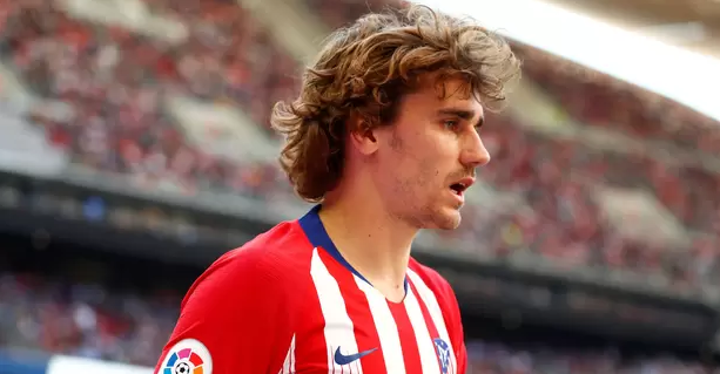 Antoine has always been too modern for a team that values respect for the badge above anything else. Atletico work in a very simple way: those who don't feel privileged to play for the club, who close the door to it away from the pitch and take the money aren't legends. In 2017, after hearing that Los Rojiblancos couldn't sign players until the January transfer window, he announced that he was staying. In 2018 he rejected an offer from Barcelona in order to try and get to the Champions League final held at the Estadio Wanda Metropolitano. In 2019 he has brought to an end five years at the club with an insipid video, without emotion and with very little effort having gone into it. The club, after the economic effort they've made for him, deserved tears and words from the heart, as well as an apology and a war cry. 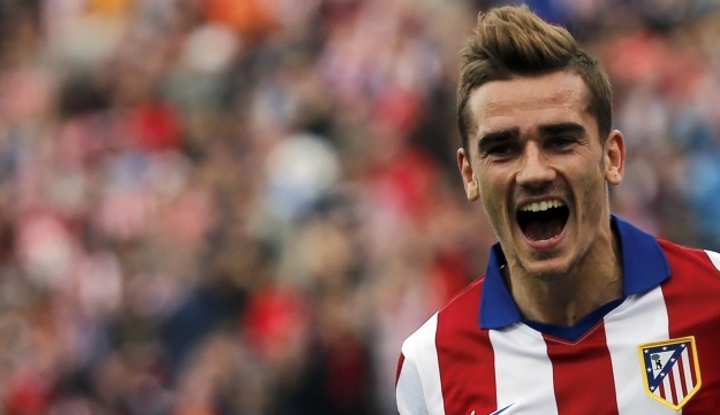 In sporting terms, Griezmann's departure is a blow, albeit one that can be overcome by good work in the transfer market, but a blow nevertheless. Beyond the media circus that surround his life, with the ball at his feet he is one of the best in the world, and one of the most talented players the club has ever enjoyed. He had the misfortune of not having a partner in the last two years, since injuries have prevented Diego Costa from every building a pairing with the Frenchman. When they did play together the results were outstanding. He's played all the league matches, has won trophies, reached a Champions League final and lost on penalties, his magic gave Madrid hope.

It's the end of an era. In my opinion Griezmann is the player, along with Aguero, with the most quality I've ever seen with Los Colchoneros. He's a fun guy who makes football an art. Let's take a moment to remember his exhibition performances against Marseille and Arsenal in 2018, his matches against Bayern Munich and Barcelona in the Champions League, his incredible goals, his fondness for the ball and his hugs with Simeone. His way of leaving hasn't been up to the standard of his famous celebrations, but I will always remember that a half-Basque who carried the number seven on his back proudly defended a shirt that fit perfectly. The door is open and over the years we will all realise (he will too) that his time with Atletico Madrid was his best experience.