Barcelona are still working hard. The coronavirus stoppage has forced the club to deal with a number of problems never previously dealt with. 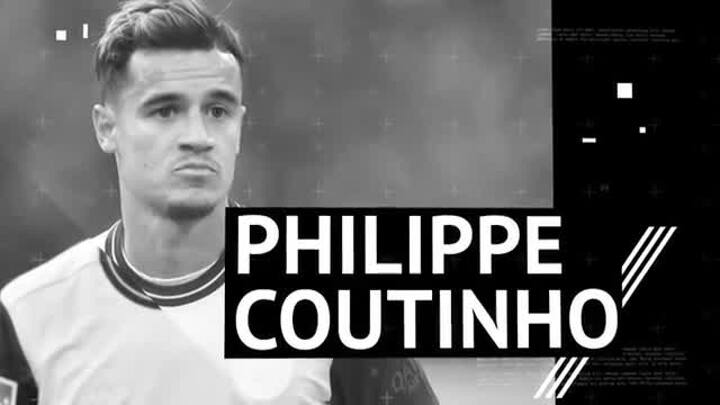 Despite that, the club are still planning for next season, which involved deciding what to do with the players currently out on loan elsewhere.

SPORT have broken down the situation of those players, looking at who could return to Camp Nou and hwo is likely to leave. 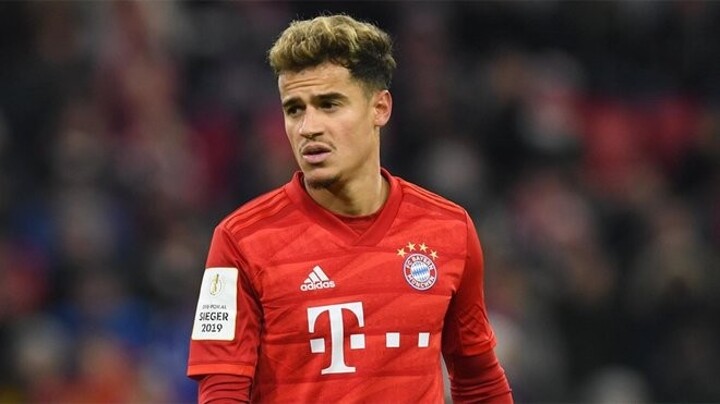 “Bayern Munich will pay 8.5 million euros for a one-year loan and the player's salary. There's an option to make the deal permanent for 120 million next summer." That was how Barça announced Philippe Coutinho's move to Bayern. The Brazilian's form in Germany has not been consistent and the club have not yet decided if they will take up their option to sign him. It looks unlikely at the stipulated price. There is also interest in England. 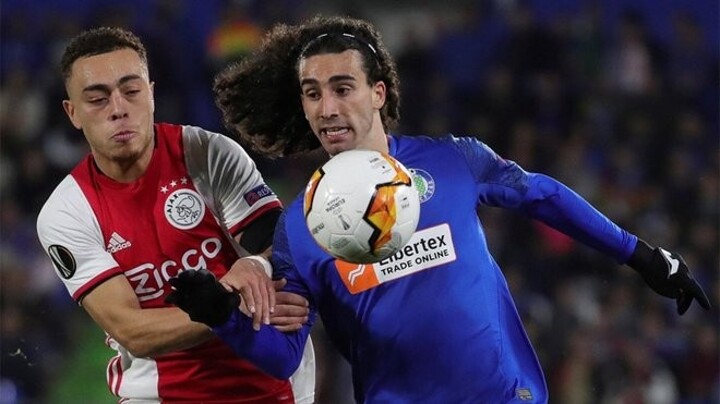 Without doubt the Barça loanee having the best season. He's a regular in Jose Bordalas' over-achieving Getafe side and a key player at that. He was denied the opportunity at Barça this season, with Junior Firpo signed instead. After an impressive season at Eibar, he joined Getafe, who have an option to sign for six million euros which they will take up. SPORT learned last summer that Barça would then maintain 40 percent of any future sale. There is a lot of interest in him. 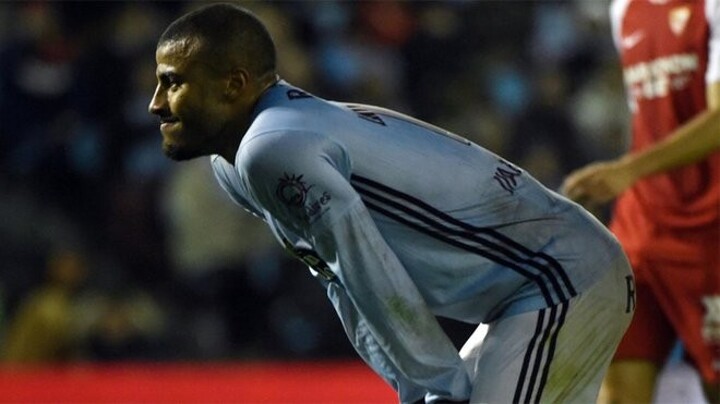 The terms of the loan agreement state he will return to Camp Nou this summer. Celta are paying his wages and variables of up to 1.5 million for the loan. However, Barça are open to selling and Celta are interested in buying. A deal could be brokered. 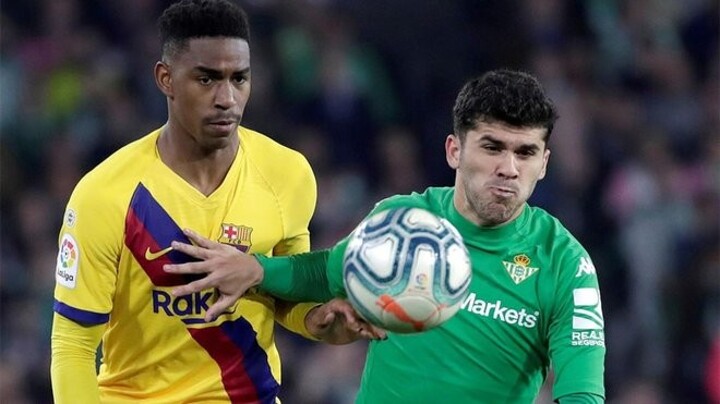 The young midfielder will be with Barcelona for preseason 100 percent. Quique Setien is a fan of how he plays and he would fit the new system perfectly. He's played regularly at Betis and his future is at Barça. 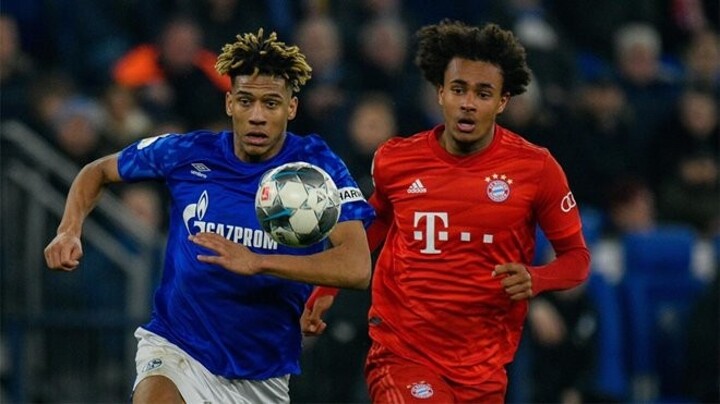 Todibo's loan in Germany is difficult to understand. The Frenchman has played well and won the affection of Barcelona's fans. However, the club weren't so sure and opted to loan him to Schalke 04, who have an option to sign for 25 million in the summer. If they take that up, Barça can re-sign him, but at a cost: 50 million. 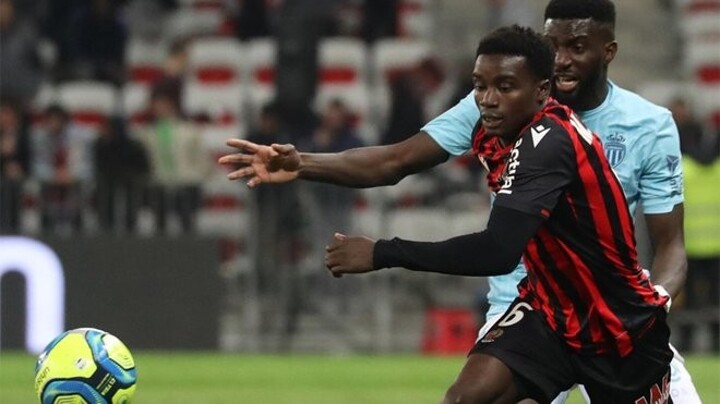 Wague is another strange case. The Senegal right-back had a good season with the B team and made the leap to the first team. But he's never found his place. In January he joined Nice on loan. The French club have an option to sign him for 10 million but he's more likely to return to Barça, who will look for another loan. If Nice do sign him, Barça can sign back in the future for 15 million. 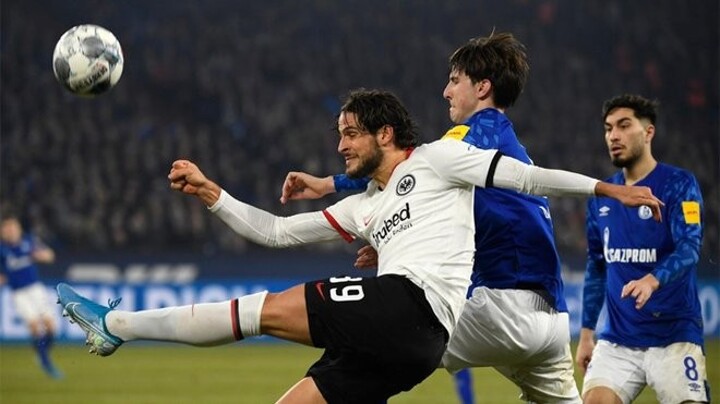 The left-back is in the first year of a two-year loan deal with the German club. They have no option to sign him and Barça could bring him back in the summer if a number of clauses have not been hit regarding playing time. Miranda's improved as the season has gone on and will be on loan again next season, be that at Schalke or elsewhere.

There are no doubts here. Busquets will return to Barcelona after his loan. The midfielder has played regularly in Holland, often as a defender, and has taken steps forward in his career. When he returns, the situation will be assessed, but everything suggests a loan in a bigger league to keep getting regular minutes.