'A storm in a glass of water' is the Italian equivalent of the British phrase featuring a teacup. That is exactly what the latest Mino Raiola story is. 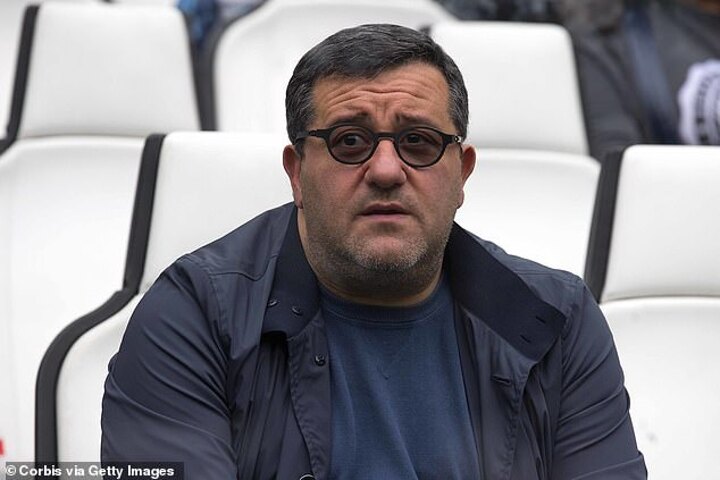 Noise, juicy headlines, plus a bit of inconvenience and irritation for the man himself. But, essentially nothing.

Infamous, plain-speaking agent Carmine 'Mino' Raiola, who represents megastars including Paul Pogba, Mario Balotelli and Matthijs De Ligt, has been banned from working in Italian football for three months. His cousin and collaborator Vincenzo is also barred for two months.

The Italian FA, known as the FIGC, imposed the sentence last week and it became a worldwide story. FIFA upheld the decision which made it a global ban, due to end on August 9, the day after the Premier League transfer window closes.

The man himself claims not to know what he has done wrong, and has ordered his lawyer Massimo Diana to investigate.

Observers in Italy believe it stems from an innocuous incident last summer. It surrounds a player, but not one of Raiola's superstars, or even the next big thing. Indeed, it's a guy that the Dutch-Italian broker no longer represents.

Gianluca Scamacca, 20, is a decent but unproven striker at Sassuolo. He is yet to make a league appearance this season. Up until spring 2018 his agent was a man called Dario Paolillo. 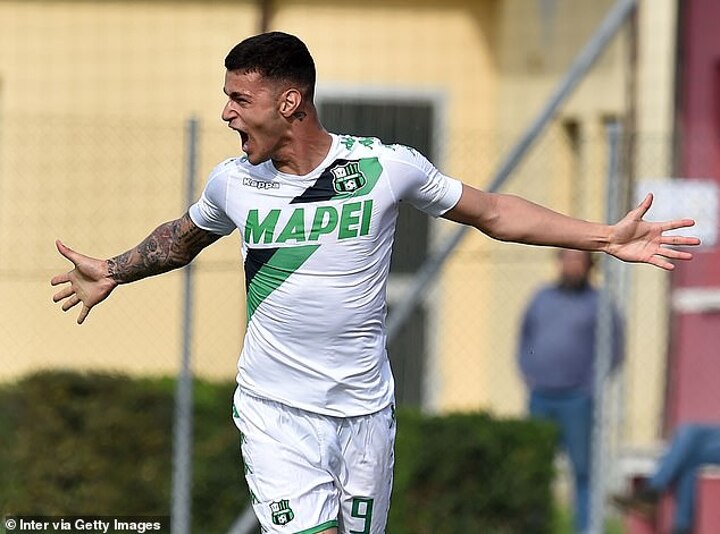 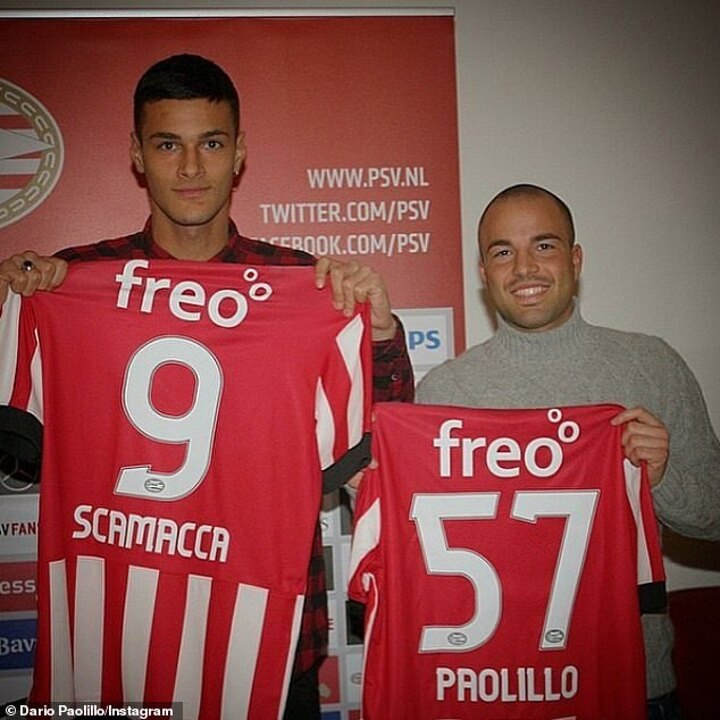 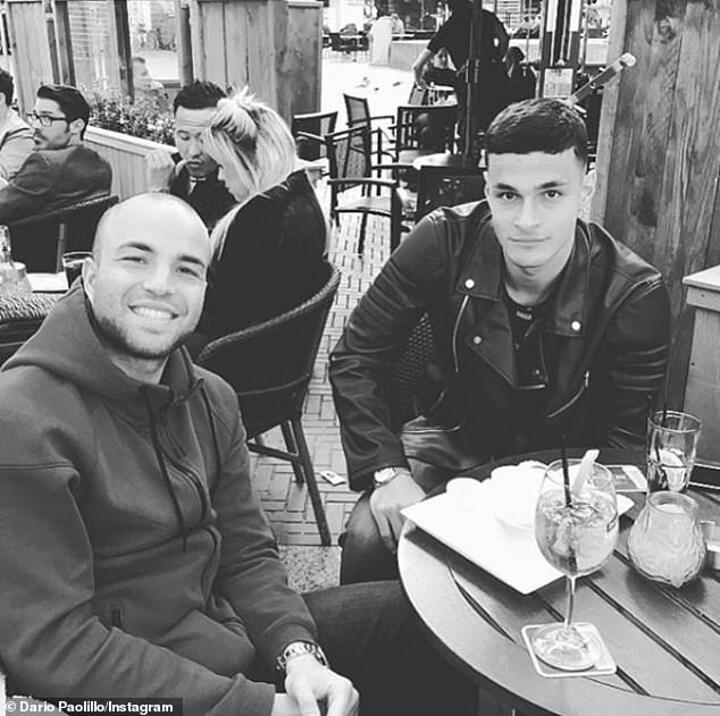 Scamacca was called into the junior Italy sides last summer, and he allegedly began chatting with some of his international teammates who were in Raiola's stable.

Scamacca, already frustrated by his lack of first team football at club level, was impressed by the big salaries that the lads under Raiola's wing were earning. So he decided to join the charismatic agent's group.

At the end of his agreement with Paolillo the striker did just that, hoping for a bright future or at the very least some first team matches somewhere. Scamacca didn't want to drop down to Serie B and asked Raiola to find him a suitable club outside Italy.

There was nothing illegal about that switch because the deal between the centre-forward and Paolillo had ran its course. But Paolillo was convinced that the player had been 'tapped up' by Raiola or someone from his organisation.

Paolillo allegedly presented evidence to the Italian FA of negotiations and conversations between Scamacca and people from Raiola's team, while the attacker was under contract to the former. The FIGC upheld the complaint, so Raiola and his cousin were banned. 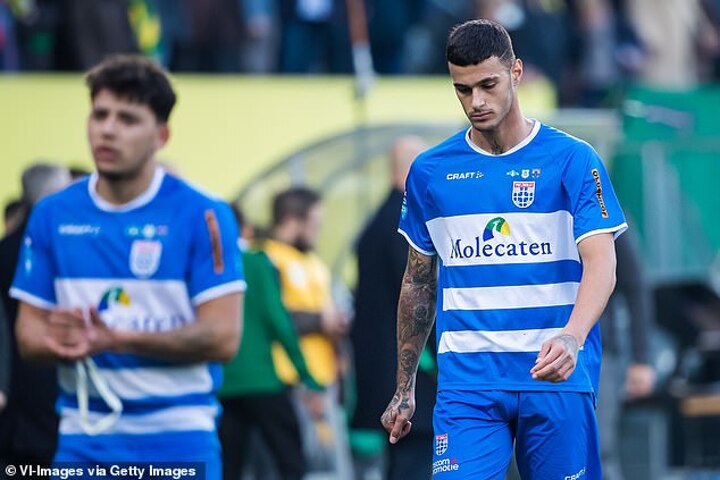 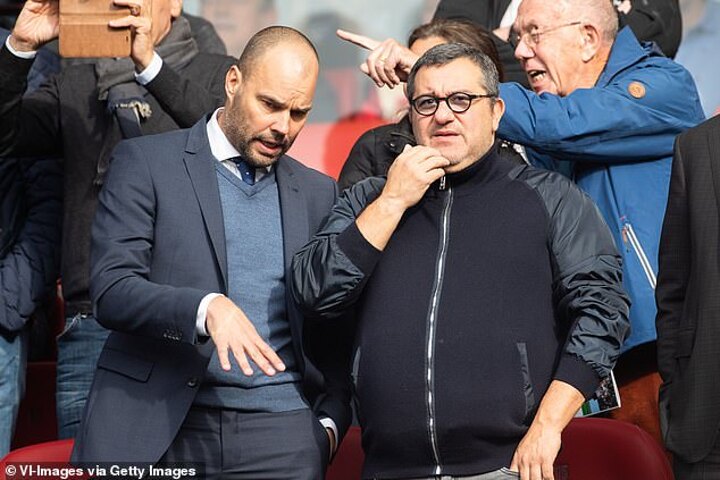 As for Scamacca, he had an unsuccessful loan spell at Zwolle in the Netherlands, and is now back in Serie A. He has failed to break into the Sassuolo first team.

He was a reserve nine months ago, and still is. And for the record, Raiola is no longer his agent. He has changed management again.

It's a minor embarrassment for Raiola, little more. It's nothing that he can't handle thanks to his thick skin and endless resources.

Nicolo Schira, an Italian journalist specialising in the transfer market, says: 'It will not affect his transfer business. It's only damaging to his reputation. Fans will read the story and think the usual negative thoughts about Mino. That's it.'

Schira continues: 'Three months is nothing. It's a very light punishment. Two of those months are May and June, when very little happens anyway. He'll be back in August.

'In the meantime he can still work during the ban, he'll conduct his business through a trusted lawyer. Nothing really changes, his clients will still be able to move. 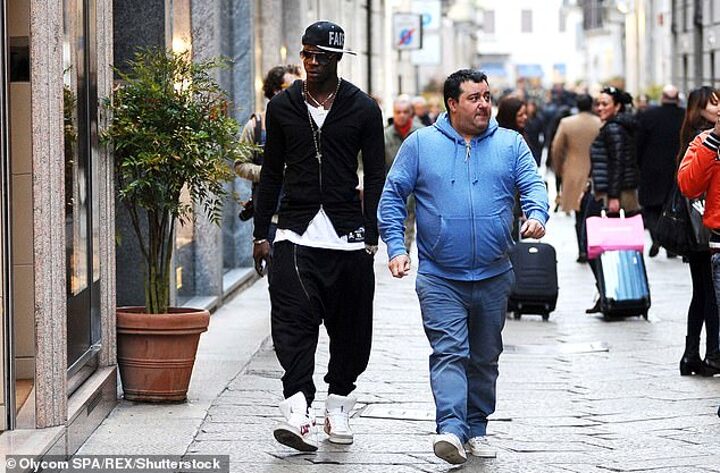 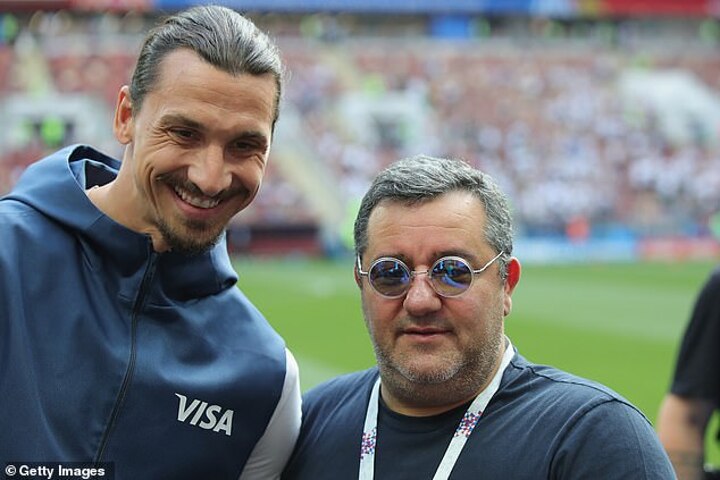 'All it means is that he won't be able to appear in any unveiling photos with his clients until August.'

It's a measure of Raiola's reputation that this episode has sent shockwaves through European football. It's a big kerfuffle over nothing.

He will still be able to shift his stars around the top clubs, including in the Premier League thanks to advisors who can operate on his behalf.

There will be groans of 'not him again, what's he done now?' from club boardrooms, pubs and bars. The fact his cousin is called Vincenzo will make fans of the brilliant 1992 Joe Pesci film 'My Cousin Vinny' chuckle.

But it's just a storm in a glass of water.