Liverpool will start next season in Nike shirts thanks to the biggest kit deal in Premier League history in the latest indication of a powershift at the top of the English game. 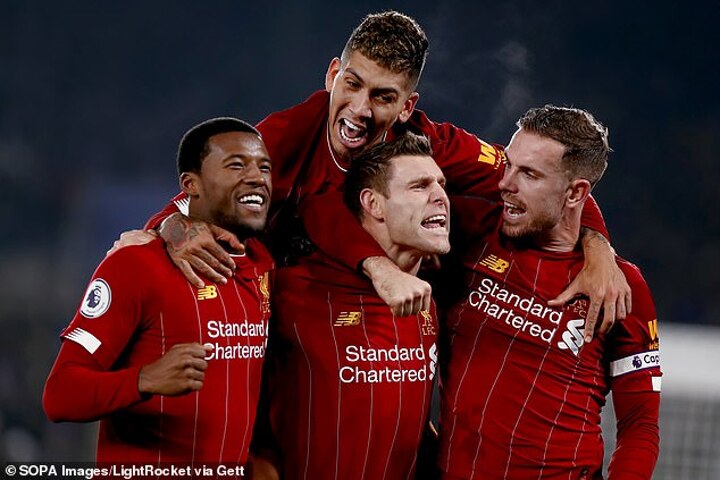 Having been given the green light after winning their court battle against New Balance, their £80m-a-year deal will commence this summer, trumping the current biggest agreement held between Manchester United and Adidas.

It is the surest sign yet that the tide is turning with regard to commercial appeal in the top flight, but it is not just at the top where clubs are improving their income through kit manufacturers.

On the other side of Merseyside Everton have announced their next venture, swapping Umbro for Hummel and a £10m-a-year contract.

‘It is really important that we drive maximum value from our commercial deals and this is a Club-record deal for a technical partnership for Everton,' said Denise Barret-Baxendale, the chief executive, emphasising the significance of their deal.

It makes the Toffees the first club outside of the traditional Big Six to reach eight figures a season for their manufacturer contract. 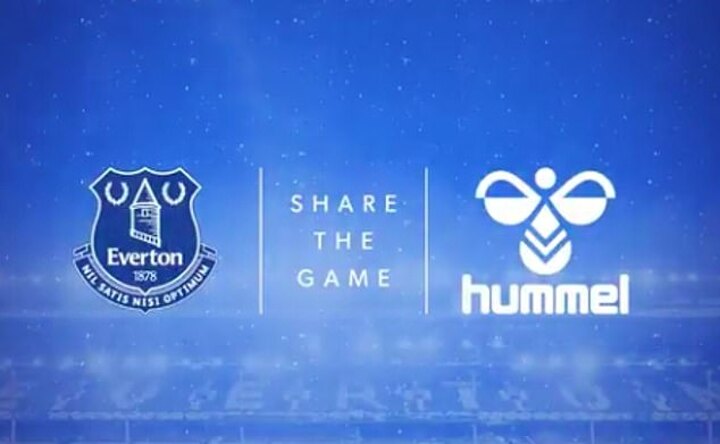 Despite that, they are still some way off catching up with the division’s leaders.

Manchester United, who held the record until Liverpool’s groundbreaking deal, still command £75m a season from their contract with adidas. That deal is in place until 2025.

Behind them are rivals Manchester City, with the reigning Premier League champions’ deal with Puma worth £65m a year in a deal that will continue up until 2029.

With the Reds deal with Nike, City will be the only team in the Big Six next campaign to not have a deal in place with neither the American brand or adidas. 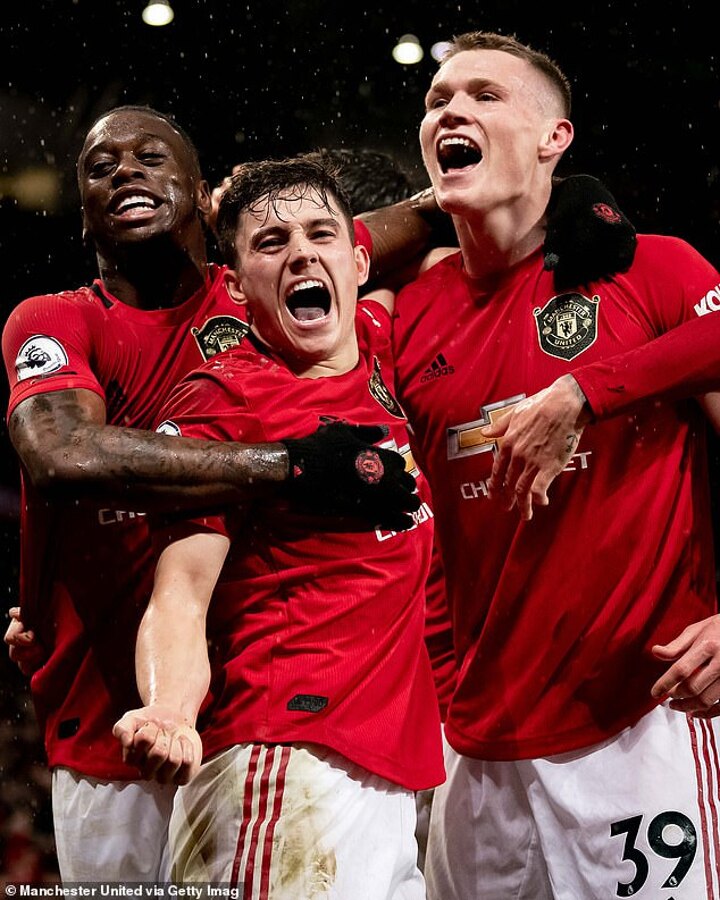 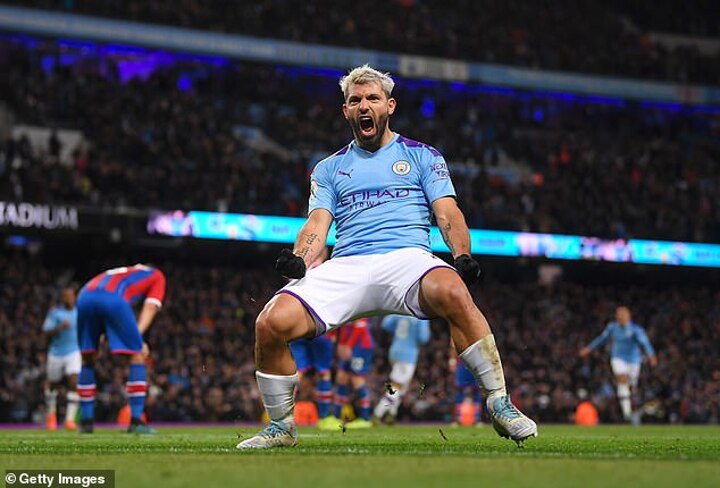 Nike will still have their deals in place with both Chelsea and Tottenham, the former holding an agreement until 2032 worth £60m each term, while the latter’s is worth £30m, going up until 2033.

With so many long-term deals in place, there is little room for competition to disrupt the monopoly held by the two sports manufacturing giants at the top of the Premier League.

It creates an interesting conundrum for the likes of Castore, a luxury sports brand that has set its sights on challenging the Nike and adidas in arenas such as England’s top flight.

The company’s founders have already expressed their desire to work with top-flight sides in the next two years.

With a desire to work with teams challenging for trophies and Europe, there are options on the horizon.

Newcastle United could appear an appetising venture should their pending takeover, backed by Saudi Arabia’s Public Investment Fund, with their current deal with Puma expiring this summer.

Watford are also in the same position, with their adidas deal expiring at the end of this season. 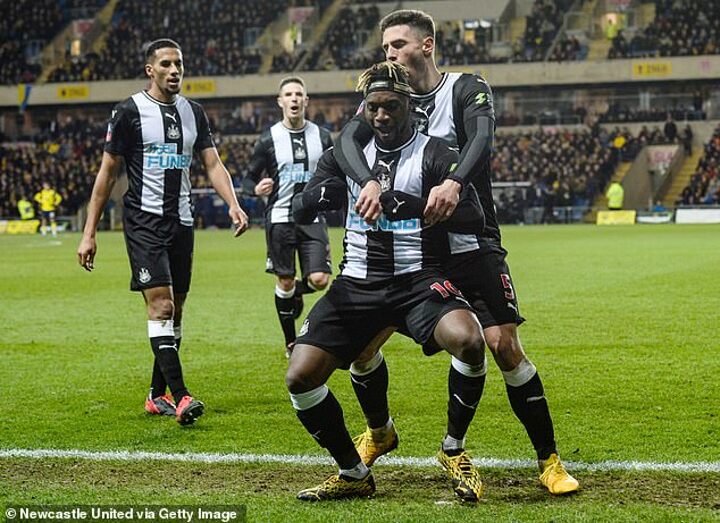 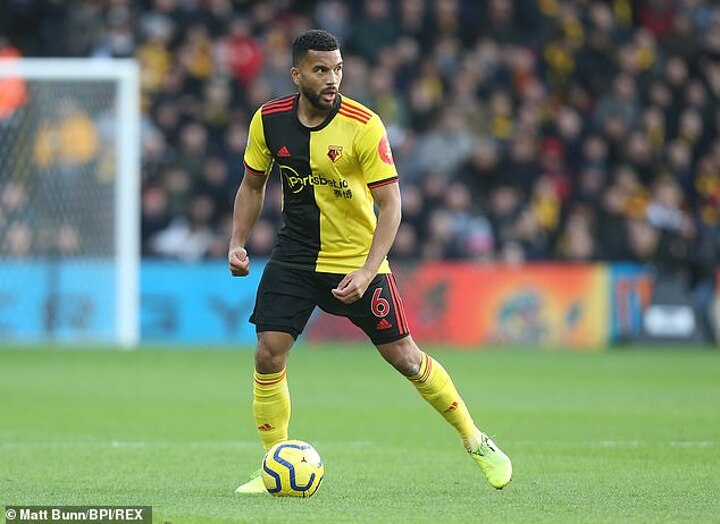